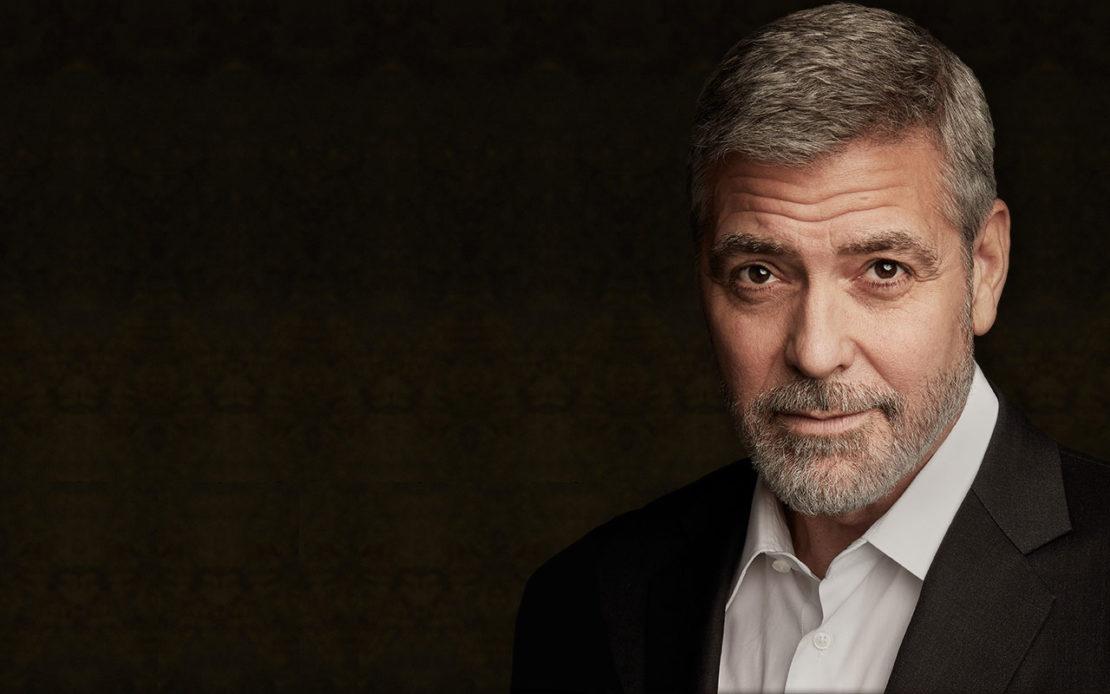 Get to Know George Clooney

George Clooney is an American award-winning actor who is recognized as much for his global humanitarian efforts as he is for his accomplishments in the entertainment industry.

Clooney’s achievements as a performer and filmmaker have earned him two Academy Awards, five Golden Globes including the Cecil B. DeMille Award, four SAG awards, one BAFTA award, two Critics’ Choice Awards, an Emmy and four National Board of Review Awards. When Clooney received his eighth Academy Award nomination, he earned a special spot in the Oscar record books.  He has now been nominated in more categories than anyone else in Oscar history.

Clooney is also a strong First Amendment advocate with a deep commitment to humanitarian causes. Among the many honors received as a result of his humanitarian efforts was the 2007 Peace Summit Award, given at the eighth World Summit of Nobel Peace Prize Laureates, and the 2010 Robert F. Kennedy Ripple of Hope Award.

George Clooney on the Story of Casamigos

At Nordic Business Forum 2019, George will share his lessons in storytelling, branding, and legacy. NBForum 2019 marks the 10th anniversary of our flagship event in Helsinki, and we’re thrilled to have George as part of our star-studded lineup, which also includes Randi Zuckerberg, Steve Wozniak, Brené Brown, and others. The theme of the two-day conference is “growth” – and this extends to all areas of business, whether we explore the topics on stage or during the networking breaks. We hope you’ll join us in person or online! 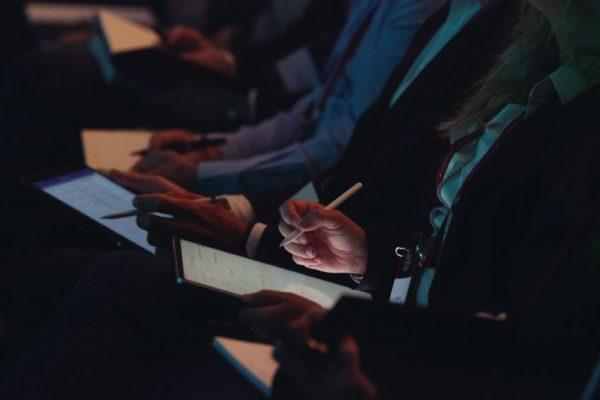 The 3 Cs Blocking Your Productivity

Productivity. We all need it, and we all struggle to bottle it. As busy business leaders in the modern world, we are faced with a barrage of distractions that are calling for our attention. We’re used to hearing about quick […] 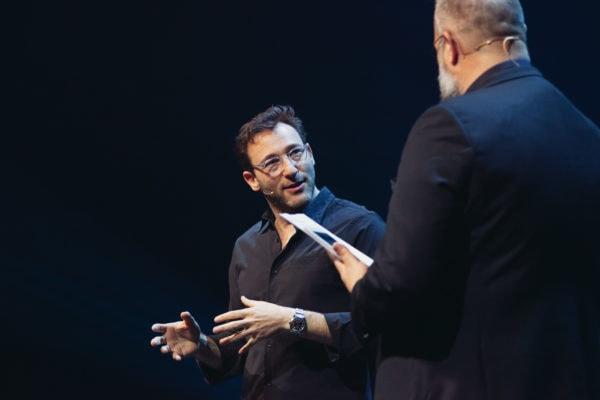 Do You Want to be Number One?

If your goal is simply to be better than the rest, you may be headed down the wrong path, suggests leadership expert Simon Sinek. Simon Sinek sees business play two types of games – the finite game and the infinite […]