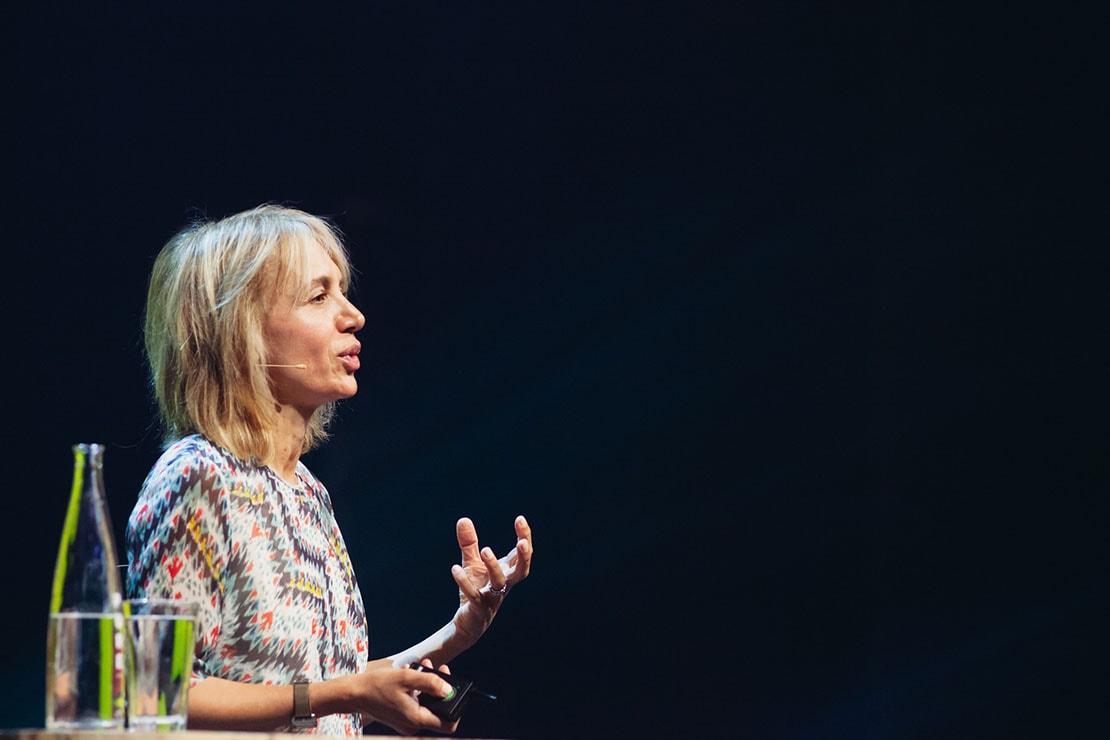 Sahar Hashemi – How to Be The Startup in a Large Corporation

When she was growing up, the Richard Branson model of entrepreneurship was all she had, and since Hashemi did not drop out of school to pursue entrepreneurship, she thought, “Well, clearly, an entrepreneur I am not.” After studying law, Hashemi realized quickly that “the last qualities you’re looking for in your lawyer are optimism or enthusiasm.” She quit law shortly after, which ties in with her life motto: “Leap, and the net will be there to catch you.”

Become your customer and make time

Hashemi and her brother Bobby founded Coffee Republic after a trip to New York City, where she discovered she could get a cappuccino any way she wanted; a concept that did not yet exist in London. So the duo capitalized on it. The most important thing to their success, Hashemi said, is that they are their own customer. “I was scratching my own itch,” Hashemi explained. “I was fulfilling my own need.”

As the company grew, it became harder to connect with customers. “It suddenly became us versus them,” Hashemi said. She realized this was something that had to change in big companies. The question was, how to change this way of thinking?

One way is not to become too busy. Having a full schedule is a problem and too much bureaucracy “stops you getting out into the external world.” She wants people to make space in their calendar. “Having free time takes a bit of courage,” she acknowledges, “but creativity only comes in that free time. It doesn’t come anywhere else.”

Being clueless isn’t usually thought of as a good trait in a founder, but Hashemi has an opposing view on this from her time starting Coffee Republic. She did not know anything about business, but this turned out to be their biggest advantage. She knew what she “wanted as a customer.”

The fact that this “beginner mindset” goes away as a company grows is a huge
problem, according to Hashemi. Another problem is the burden of leadership, as “there’s no way you will know all the answers as a leader.” She proposed that leaders take on the title of “Chief Stupid Question Asker.”

As companies grow, they get more and more fearful of doing something wrong. This leads to the idea that we ought to “do things the way we’ve always done them.” Hashemi argued that this is an excuse. She believes it is better to try something and fail, but as a company grows “we wait for the big idea” instead of taking risks.

To illustrate her point, Hashemi shared a quote from James Dyson, who stated it took him 5,127 prototypes before he came up with his first best selling machine: “We always think something is an overnight success, but for me, overnight success doesn’t even exist.” In other words, to succeed you have to keep trying and accept that there will be bumps in the road.

Don’t get discouraged and be creative

When Hashemi and her brother were looking for money to start Coffee Republic, they got 40 “No’s” from bank managers. “I was really proud of that,” Hashemi said.

“I’ve learned that as an entrepreneur a ‘No’ is, in a way, a badge of honor.” In fact, 40 “No’s” isn’t that extreme—217 people said “No” to Howard Schultz before Starbucks got a “Yes.” The point that Hashemi wanted people to remember is that “no is not a stop sign.”

Rather than becoming discouraged if a company’s culture is lackluster, Hashemi urged people to take control. It is possible to change company culture, but you have to consciously “change how you behave” and create new company cultures. Hashemi believes that the way to change work culture is for each individual to behave differently and more authentically.

When she was a lawyer, Hashemi said she had a “work mask” that she’d put on every day at the office. Unlike working in a law office, the beauty of working in business is that it is a “world that needs innovation.” We work in a world that changes constantly and requires creativity, allowing you to “be the real you.” No work mask required.

This article is a summary of Hashemi’s speech at Nordic Business Forum Sweden in 2019. If you want to read what the other speakers said at the event, download the executive summary for free. 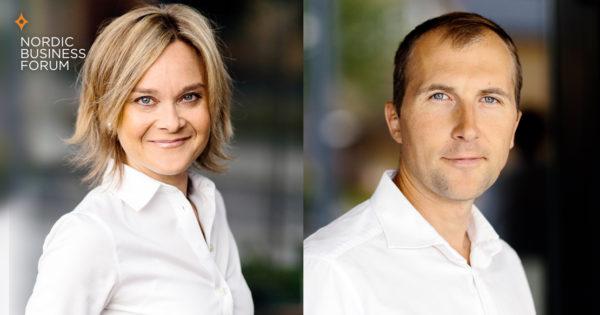 We are proud to announce that we have two new members in our Nordic Business Forum Leadership Team. Salla Seppä is our new Chief Customer Experience Officer, and Priit Liiv is our new Chief Operating Officer. “This year has been […] 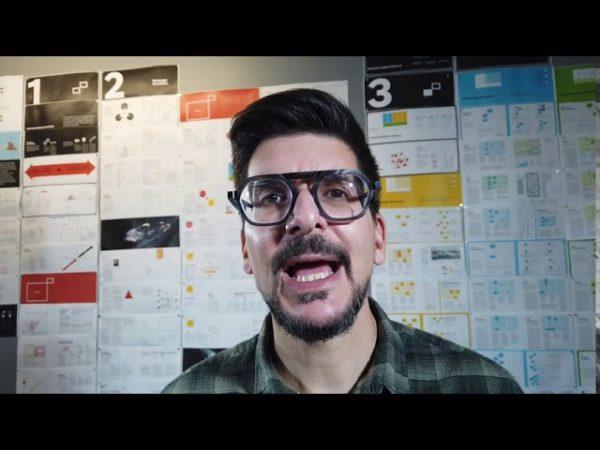 Millions of business people in large corporations, SMEs, and new ventures alike, use Alex Osterwalder’s methods to strategize, innovate, transform, and grow. Discover and apply their latest thinking, trade secrets, and all the tools and processes from Osterwalder’s 4 best-selling […]