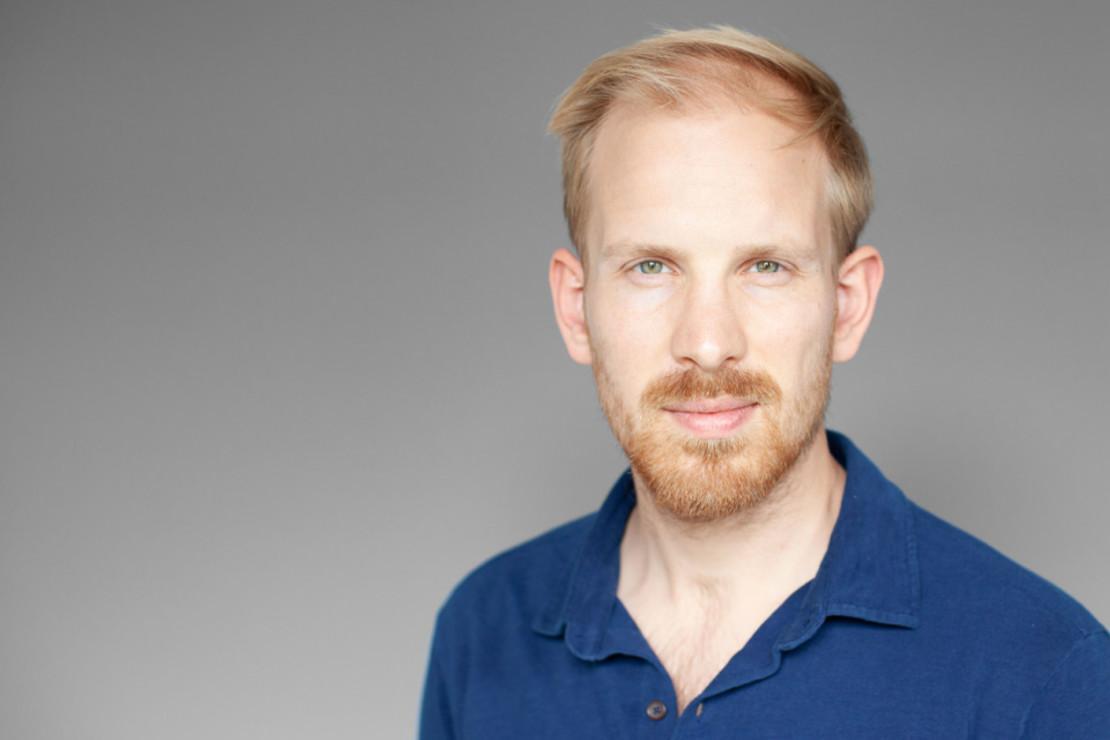 “How Will the Historians of the Future Judge Us?” – Rutger Bregman

Rutger Bregman is a historian and author. He has published five books on history, philosophy, and economics. His books Humankind (2020) and Utopia for Realists (2017) were both New York Times Bestsellers and have been translated into more than 40 languages. Bregman has also twice been nominated for the prestigious European Press Prize for his work at The Correspondent.

Rutger will step on stage at Nordic Business Forum 2022 next September, so we asked him a couple of questions about his presentation and the event theme of future-focused leadership.

Rutger Bregman: Sure! I will talk about the radical implications of the new view of human nature that has emerged in science in the past couple of decades. Scientists from a variety of disciplines – sociology and anthropology, psychology and archeology – have moved to a more hopeful view of who we are as a species. Some even argue that we are the product of ‘survival of the friendliest’. I believe that this new view of human nature isn’t just fascinating, it’s also hugely consequential. Because what we assume in other people, is what we get out of them. If we assume the best in other people, we can create completely new organizations and businesses, grounded in trust instead of suspicion, in hope instead of fear.

NBF: The theme of the event is future-focused leadership. What does that mean to you?

NBF: What would you highlight as the most important thing(s) for leaders to focus on in the future?

RB: We are living through extraordinarily dangerous times. We all know about the existential risk of climate change of course, but on top of that comes the ever-present risk of a nuclear war, another (much more deadly) pandemic, and the development of artificial intelligence that may be misaligned with human values.

At the same time, privileged people like those who attend the Nordic Business Forum are in a historically unprecedented position to do an enormous amount of good in the world. We’ve made amazing progress in the fight against, for example, child mortality and extreme poverty, even though the world could do so much better. I think that’s the most important thing I would emphasize. You’re not part of the 99%, but globally speaking, you are the 1%. That places a big responsibility on your shoulders.

At Nordic Business Forum 2022, Rutger will share more about what is the ROI of having an optimistic view on people. To learn more from Rutger, join the NBF 2022 Helsinki event.

Seth Godin is an entrepreneur, bestselling author, and speaker. He writes one of the most popular blogs in the world, and has published 19 best-selling books, including This is Marketing, and in 2018, he was inducted into the Marketing Hall […] 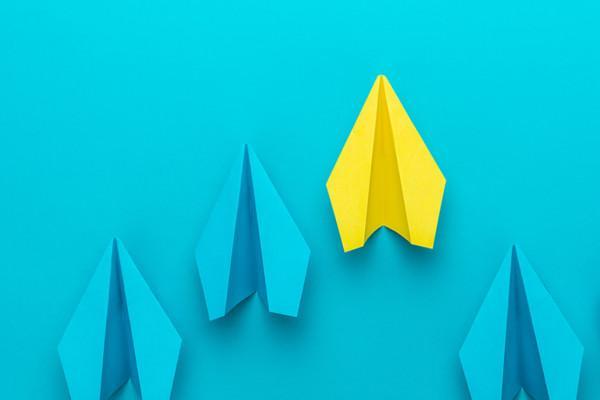 Turbulence Ahead: Why the Future of Work Favours the Bold

Hack Future Lab founder and management thinker Terence Mauri sets out why the biggest risk to leadership is not turbulence itself, but leading with yesterday’s mindsets, obsolete frameworks, and outdated assumptions about the world. The father of management thinking Peter […]