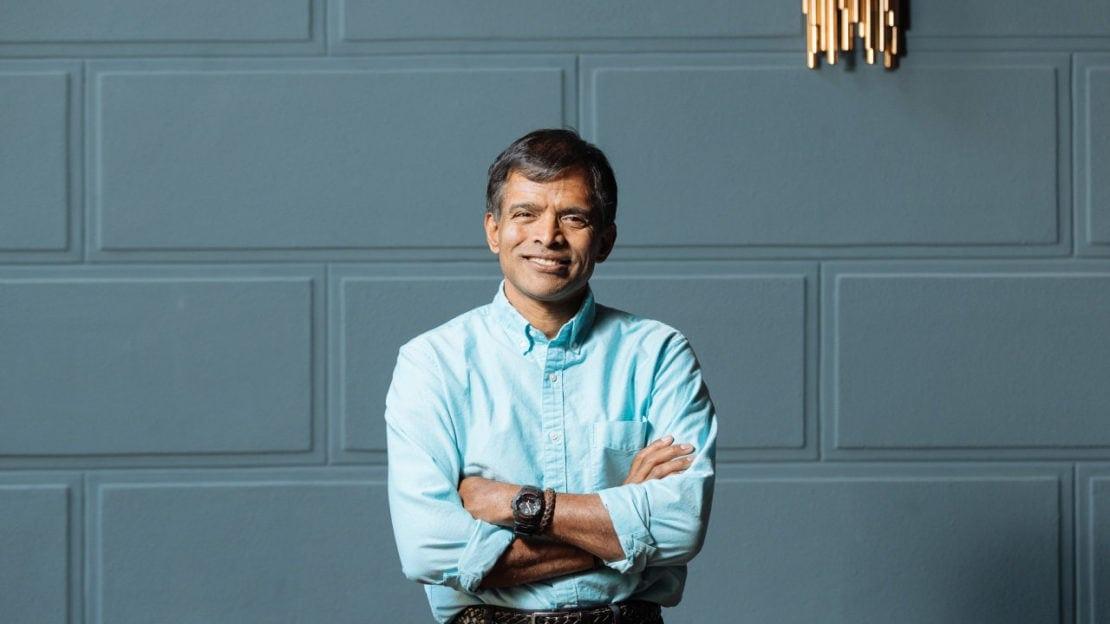 Aswath Damodaran is the Kerschner Family Chair Professor of Finance at the Stern School of Business at New York University. He teaches the corporate finance and valuation courses in the MBA program. In addition to being the author of multiple books on valuation, his accomplished teaching has earned him the Stern School of Business Excellence in Teaching Award nine times.

His corporate finance and valuation classes are carried online and on iTunes U (with more than 100,000 students on iTunes U) and his online classes were chosen as one of the top ten MOOCs in the world in 2012. We sat down with Aswath to discuss his upcoming session at Nordic Business Forum 2018.

Nordic Business Forum: Hi, Aswath! Great to have you with us today. To start, can you give us a teaser of what to expect from your NBForum 2018 presentation, “Laws of Valuation: Revealing the Myths and Misconceptions”?

Aswath Damodaran: I think the basic point I want to make is, that the first principles of valuation have always been constant. We’ve known them for hundreds of years. We keep forgetting and rediscovering them every two or three decades. Markets have what I call collective amnesia. They’re able to wipe out whatever they’ve learned in the last mistake they’ve made, and keep making the same mistakes over and over again. So I teach valuation for a living. So in fact, one of the reasons my topic is out of sync with probably all the other speakers is, I’m not a big picture guy. I’m not a macro guy. I’m very much of a micro guy. I’m very much involved in the value of companies, what drives their value. I don’t have any political, economic, big picture views.

But when I think about value, value ultimately is driven by a capacity of the business to generate profits and cash flow. That’s always been true. So when you look at these elaborate valuation models, what they’re trying to do is capture the capacity of business to create value. That said though, one of the things I wanted to emphasize is, over the last 30 years our tools have become much more sophisticated. We have more data than we ever did, but in a strange way, our valuations have become worse because we’ve lost control of the process. So one of the things I want to talk about is reclaiming control of that process where you understand that models don’t value companies, spreadsheets don’t value companies, you do. It’s your story that drives the valuation and lots of people have lost sight of that and that is the basic point I want to bring to.

NBForum: So, would it be correct to say that valuation goes beyond hard numbers to include the softer, more qualitative aspects of companies?

AD: Absolutely. Valuation has to be always about more than the numbers. If all you have are numbers in a spreadsheet, you have numbers in a spreadsheet. To me, the essence of valuation is telling a cohesive, believable, credible story about a company and then converting that story into numbers. It’s not just about storytelling, it’s not just about number crunching, it’s that bridge between stories and numbers. That’s what valuation is. Let me explain a different way. If you showed me a valuation of a company and I point to a number in your data, why is that number what it is? The answer I want here is a story about the company that explains that number. So if you’re valuing Tesla, I want you to tell me what you think Tesla will look like as a company in 10 years that allows you to have that number. Every number should have a story embedded in it and every story you tell about a company, about its great management, about its amazing brand name, should be captured somewhere in the numbers.

NBForum: One of the core themes of Nordic Business Forum 2018 is strategy. How does strategy fit into valuation?

AD: I will give you my cynical view. When people use the word strategy, usually they’re being– they’re using it to cover up the fact that they haven’t done their homework. To me, strategic is perhaps the most dangerous word in business. It means the numbers don’t fly, but I really, really want to do it. If you truly, truly mean– well, if strategy has to have some depth, it has to be connected to numbers. And to me, that’s the weakness of strategic thinking right now. So there’s a lot of big-picture stories. It’s the exact opposite of what people are doing in valuation where they’re trusting the numbers and strategies by telling big stories and getting away with just telling big stories. So to me, the key to keeping strategy honest is to force people when they talk about strategy to be specific about strategy. To be able to take that strategy and make a plan and then start to deliver on those plans. So I give the people the example of Amazon. To me, that is the greatest strategic company we’ve had in the last century. And the reason to me it’s a great strategic company, Jeff Bezos has told a story about the company that has stayed constant for 20 years. But more importantly, he’s acted consistently with that story, and he’s delivered on that story. So to me, strategy has meaning only if it’s backed up by plans and actions, and finally by outcomes that justify that strategy.

NBForum: In your experience studying different companies and also teaching valuation, what do you think are the hardest practical lessons in valuation that business leaders learn?

So business leaders need to recognize that when their ego gets ahead of themselves they need somebody to restrain them. That is, to me, the core of corporate governance. So when I look at a great leader, I want also to look at the people around that great leader to make sure that there are restraints because, left to our own devices, our weakest instincts take over. And we need somebody kind of restraining us when we do something stupid saying, “You’ve got to pull back.” Even the smartest leaders make stupid decisions. That’s why you need people around you who can restrain you. So, when you think about Warren Buffett, you have got to think about Charlie Munger at his side. I think the reason for Warren Buffett’s success is he’s had Charlie Munger at his side providing a compass. Somebody of equal power is saying, “You shouldn’t do that, Warren.” And that’s something that lots of great leaders don’t have. They’re unrestrained and that’s a problem.

NBForum: What is one thing you want people to learn from you?

AD: Work on your weak side. In my presentation, I’m going to be as open as I can about what I was lacking when I came into valuation. The things I’ve learned on a day-to-day basis have made me better at valuation. And what I’ve learned is, I have some weak spots in my things that I don’t like to do and I’ve got to work on those things. If I just keep playing to my strengths, I’m never going to get better. I’ve got to play to my weaknesses. 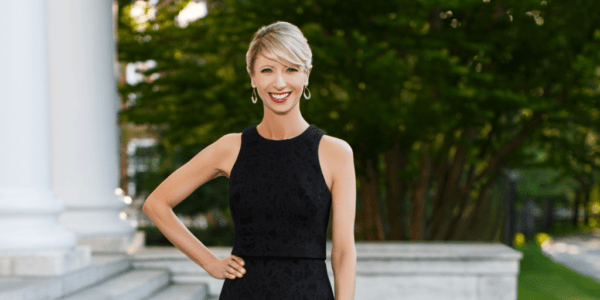 About Amy Cuddy Social psychologist and bestselling author Amy Cuddy is an expert on the behavioral science of power, presence, and prejudice. She is known around the world for her 2012 TED Talk, which is the second-most-viewed talk in TED’s […] 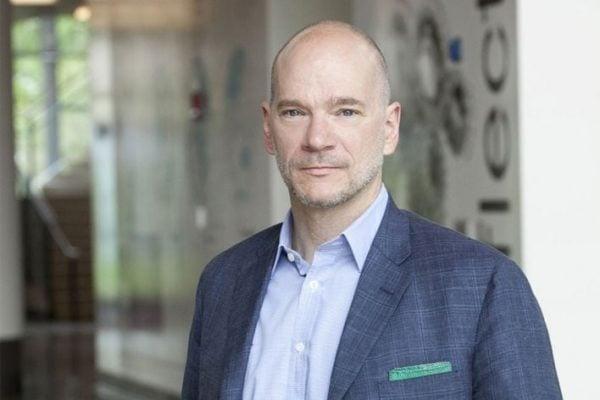 About Andrew McAfee Andrew McAfee is the co-founder and co-director of the Initiative on the Digital Economy and a principal research scientist at the MIT Sloan School of Management. He studies how digital technologies are changing business, the economy, and […]