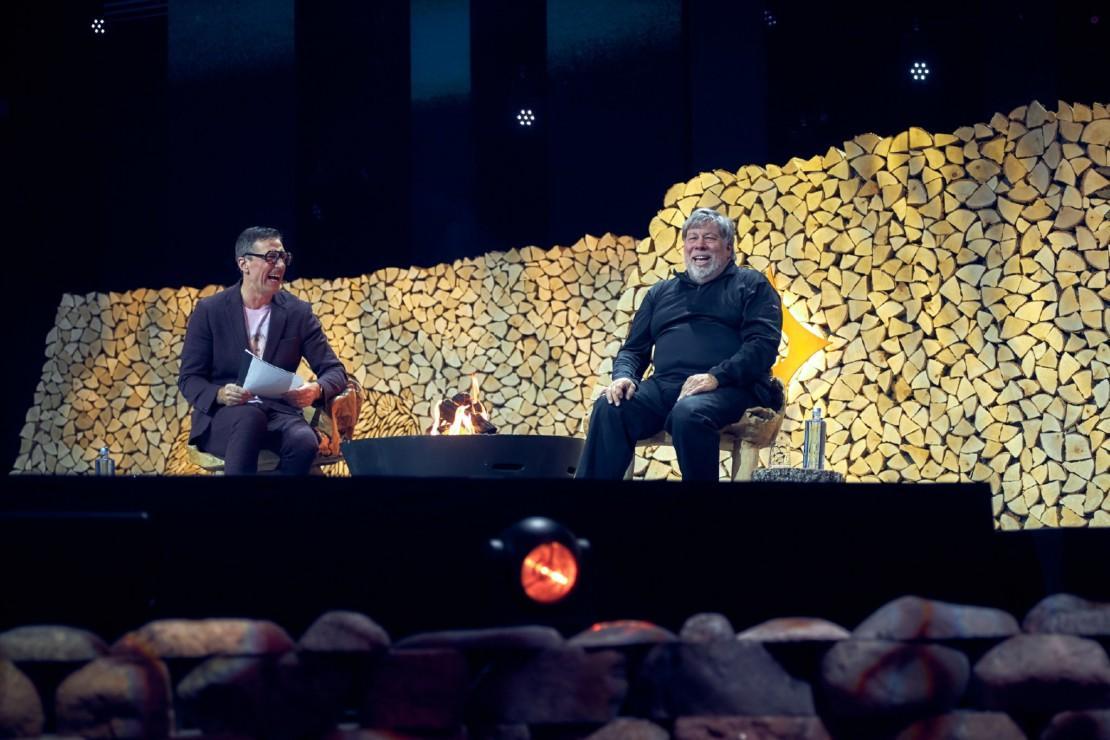 Steve Wozniak – A Life of Creativity, Invention, and Purpose

The co-founder of Apple Computers almost needs no introduction—his inventions have impacted the daily lives of people and companies. Steve Wozniak shared how his early interest in engineering lead to his life’s work. “What you want in life is a goal that you’ll keep pursuing, and try to find a way to get there,” Wozniak said, “It’s more important, even, than the knowledge that you have.”

Wozniak credits his father for providing an environment that allowed his interest in computers and design to flourish. “He always threw out a lot of the alternatives in life and let you decide—except that education was important and being honest was important,” Wozniak remarked fondly. Whenever he had questions, his father would work with him to find answers, leaving him to explore and read further on his own.

When asked what his first invention was, Wozniak recalled a time in sixth grade when, after studying logic, he built hundreds of transistors. He nailed them to a board so that it would play Tic Tac Toe and never lose. “I was not just an engineer,” Wozniak explained, “I would get an idea and think, oh my gosh, I’m going to go into the laboratory. … I’m going to build this up and then show off for my friends and have fun with them.” Once Wozniak’s interest and knowledge of engineering began, it snowballed into a lifelong passion for using engineering to make the world a better place.

Wozniak had two important tips about creating products that people will love for a long time. The first tip is to design things you want, so you will care about making something useful. When people ask him how he got interested in building the computer, Wozniak admitted that it was personal. “I wanted my own personal computer plus I have the skills to build it,” Wozniak said, “I was really building it for myself.”

The second tip is to design with simplicity. Wozniak’s method is to make simple things. It is better to make simple designs as they are “easier to understand” and “easier to build.” On the other hand, “it takes a lot of knowledge and a lot of work to do that.”

He credited Steve Jobs for championing Eastern simplicity. Simplicity was a cornerstone for them both, and this value is still reflected in Apple’s strategy. Building Apple with simplicity was not just a moral choice, it was a practical one. “I had no savings, and that was good because anything I thought of designing, I had to design it very inexpensively. I needed to buy almost nothing. And that helped me make my designs very optimal,” Wozniak explained.

The startup culture and money

Wozniak took issue with companies that only value maximized profits and taking advantage of others. The thinking of most young engineers, especially in college, is “much more idealistic, and we really want to move society forward and give ourselves more abilities and make ourselves more powerful as people,” Wozniak said. Money was not why Wozniak got into making computers, and wealth is something he remains wary of.

When Apple became an IPO, Wozniak became wealthier than he could have imagined. Worried about the negative influence of vast wealth, he gave tens of millions of dollars of his own stock to five people, who had been instrumental in Apple’s early years. Wozniak commented humbly, “Do what’s right and not what maximizes your own wealth.”

The future of technology is here

When talking about the future, Wozniak voiced excitement and concern. At first, he thought AI would take over human life. “I believed these computers were going to get conscious and understand you like a human being and even have feelings and care about you,” he revealed. When other industry leaders started saying that “AI is the greatest threat to humanity,” Wozniak began to rethink his stance. Now he believes that “computers are going to do the things they always have that help us, humans, do things that we like to do.” However, AI cannot replace human thought.

People inventing new technologies have a profound responsibility for people’s lives. “You’re supposed to create technologies that actually perform a service that humans want,” Wozniak encouraged. The inventor’s job is to fine-tune and improve a product to make the world a better place.

This article is a summary of Wozniak’s discussion at Nordic Business Forum Helsinki in 2019. If you want to read what the other speakers said at the event, download the executive summary for free. 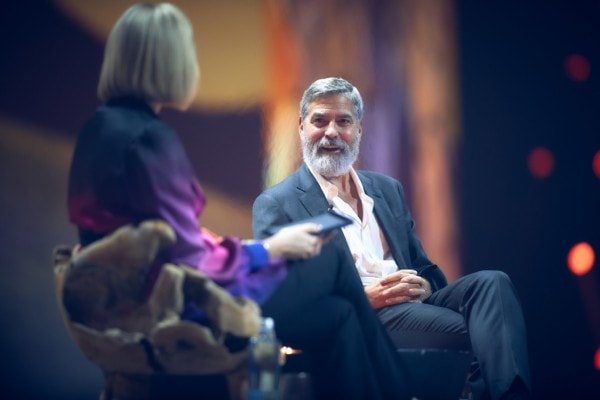 Academy Award-winning actor, humanitarian, husband, father, perennial prankster. All of these— and more—could be used to describe George Clooney, making up what many might consider as his brand and legacy. However, speaking with Francine Lacqua, Clooney explained that branding himself […] 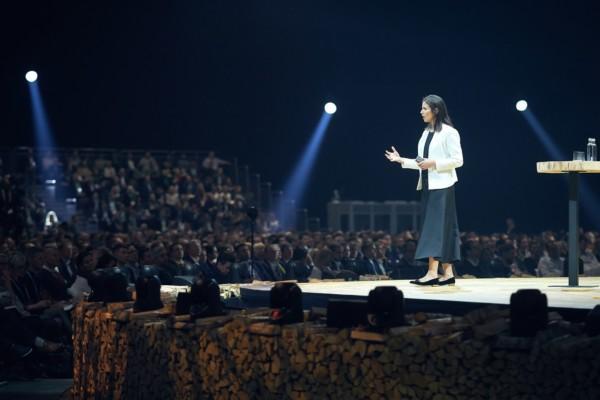 The COVID-19 pandemic has heightened uncertainty for us as leaders, for our employees, clients, and businesses. The businesses that thrive in times of uncertainty are typically the ones that operate with high trust levels with their stakeholders. This makes sense […]