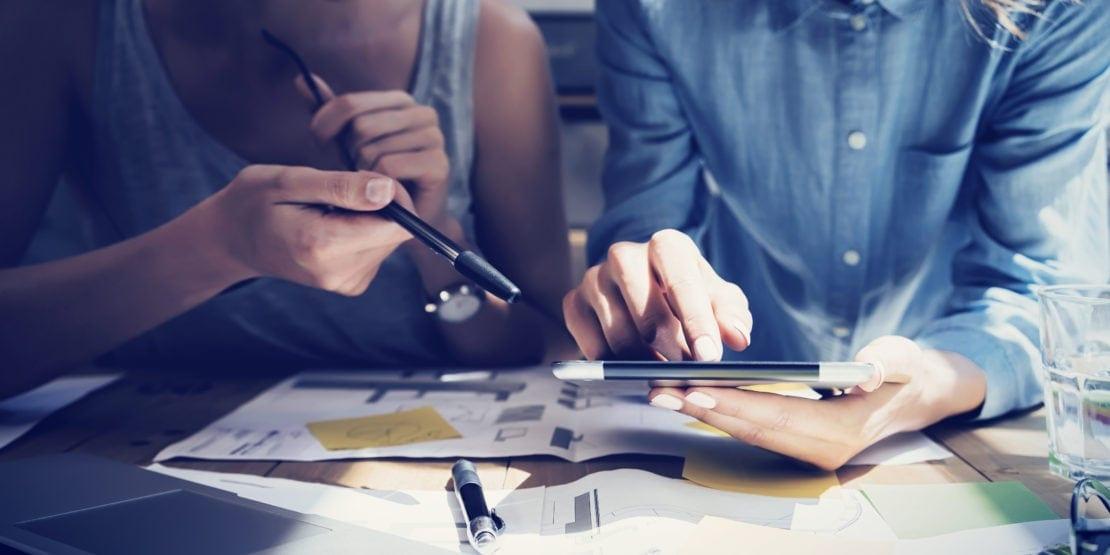 Why Strategy Needs the Human Touch

With discussions about emerging technologies taking place inside every boardroom today, it is easy to believe that artificial intelligence (AI) will one day do the job of a CEO: designing and implementing strategies. But, at the core of strategy design and delivery, there are key human factors – and that means people won’t be replaced by machines any time soon.

In their book Prediction Machines, Ajay Agrawal, Joshua Gans, and Avi Goldfarb, from the University of Toronto’s Rotman School of Business, discuss how AI will impact strategy formulation and execution. AI, they note, is good at prediction. But decision-making has another component: judgment, which is firmly rooted in the realm of humans.

They point to Amazon, for example, which uses AI to make its customers’ shopping preferences more predictable. Over time, AI will be able to predict what customers want with higher and higher levels of confidence. As a result, Amazon’s business model (strategy) might change from “shopping-then-shipping” to “shipping-then-shopping”, sending items to customers in anticipation of their wants. (Interestingly, the authors note, Amazon acquired a US patent for anticipatory shopping in 2013.) So why hasn’t it adopted this strategy?

The reason is that there is a strategic trade-off. At present, the cost of collecting and handling returned items would outweigh the increase in revenue. (Around 95 percent of items would be returned because the predictive power of Amazon’s AI isn’t good enough yet.) Who makes that judgment? A human being, not a machine.

“Analytics only gets you so far,” notes Roger Martin, ranked by the Thinkers50 as the No. 1 management thinker in the world, also based at Rotman. Martin argues that our obsession with data and quantitative methods can lead to strategic blunders including, most recently, at GE.

“The greatest weakness of the quantitative approach is that it de-contextualizes human behavior, removing an event from its real-world setting and ignoring the effects of variables not included in the model,” says Martin.

And it doesn’t end there. When it comes to strategy execution, the human side is even more crucial. A survey of 500 executives by the Economist Intelligence Unit, commissioned by the Brightline Initiative, found that nine out of 10 organizations fail to meet all of their stated goals – many are derailed by a lack of attention to the human dimension.

So, what can leaders do to increase the chances of success? Three human factors are critical.

As the Amazon example illustrates, AI is good at prediction and can help identify trade-offs – more speed, less accuracy; more autonomy, less control; more data, less privacy. But that’s not the whole story. Wherever there are trade-offs, someone has to make a strategic decision and be accountable. That requires judgment.

A bias for decision-making and for owning the decisions you make is one of the ten guiding principles identified by the Brightline Initiative to help bridge the gap between strategy design and delivery.

Another of the Brightline guiding principles is “fail fast to learn fast,” which is also relevant to the next two human factors.

There are no guarantees of a job for life anymore. There are no cast-iron promises that the next business transformation is going to succeed. But that doesn’t mean that companies need to run on fear. If people are to contribute to the success of a strategy, they need a degree of security – not that their job will still be there in ten years time but that they won’t be punished for trying something new that doesn’t work out.

Professor Amy Edmondson of Harvard Business School has researched the concept of psychological safety. Her forthcoming book is entitled The Fearless Organization. “Fearlessness and smart failure go hand in hand in the pursuit of innovation,” says Edmondson.

The same applies to the pursuit of strategy.

The other side of the same coin is that, if the company is serious about changing its strategy, it needs people who can adapt not just to the initial changes but also to improvise. Agility and the ability to pivot are vital. No strategy is rolled out without hitting a few bumps in the road.

Much has been written about corporate agility – the use of small, highly adaptive teams. The idea was disseminated in the software industry and is now permeating every organization that wants to be “more agile”. But there is more to agility than the so-called “agile tools and techniques” and the edge of chaos.

Psychologist Susan David argues that emotional agility is an inner quality that some people possess. Her book of the same name earned her the Thinkers50 Breakthrough Idea Award in 2017.

“What does it take internally to deal with our thoughts, emotions, and stories in a complex and fraught world?” asks David. “How can we stay psychologically agile so that we are courageous, compassionate and curious, and take values-led actions?”

Based on more than 20 years research and her own personal experiences of overcoming adversity, David, a faculty member at Harvard Medical School, found that emotionally agile people experience the same stresses and setbacks as everyone else. The difference is that they know how to unhook themselves from their unhelpful patterns and create better habits and behaviors.

As a result, they are: more open to change; better able to cope with new challenges; and because they “thrive in work and life”, they contribute more.

When it comes to making a strategy work, judicious, psychologically secure, emotionally agile organizations have the upper hand. Leaders ignore the human dimension at their peril.

This article was written by Ricardo Viana Vargas, executive director of Brightline Initiative. 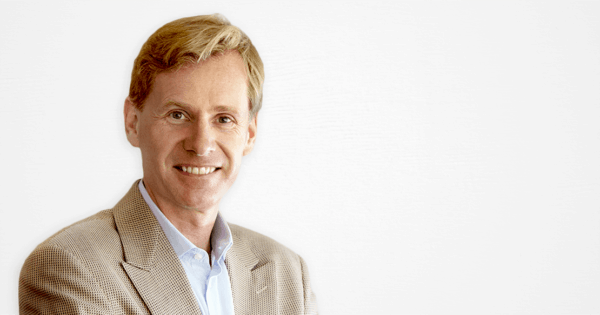 Morten Hansen – The Future of Work

How can you work smarter and more efficiently while actually doing less? What is the secret to becoming a top-performer at work, even sometimes saying “no”? Morten T. Hansen, acknowledged as one of the most influential management thinkers by Thinkers50, […] 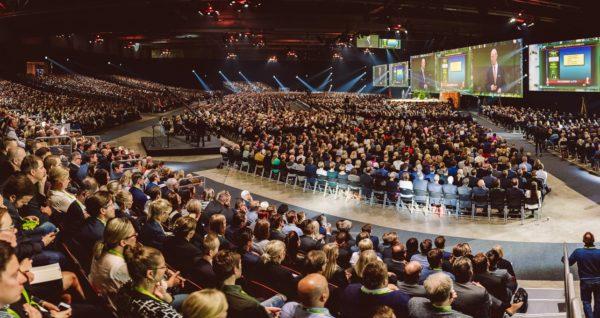 5 Tips for Making the Most of NBForum2018

In exactly two weeks, it’s finally showtime for the best business days of the year! After getting oriented with a bullet-proof plan and all the other preparations we covered last week in our 5 Steps to NBForum2018 blog, it’s time […]