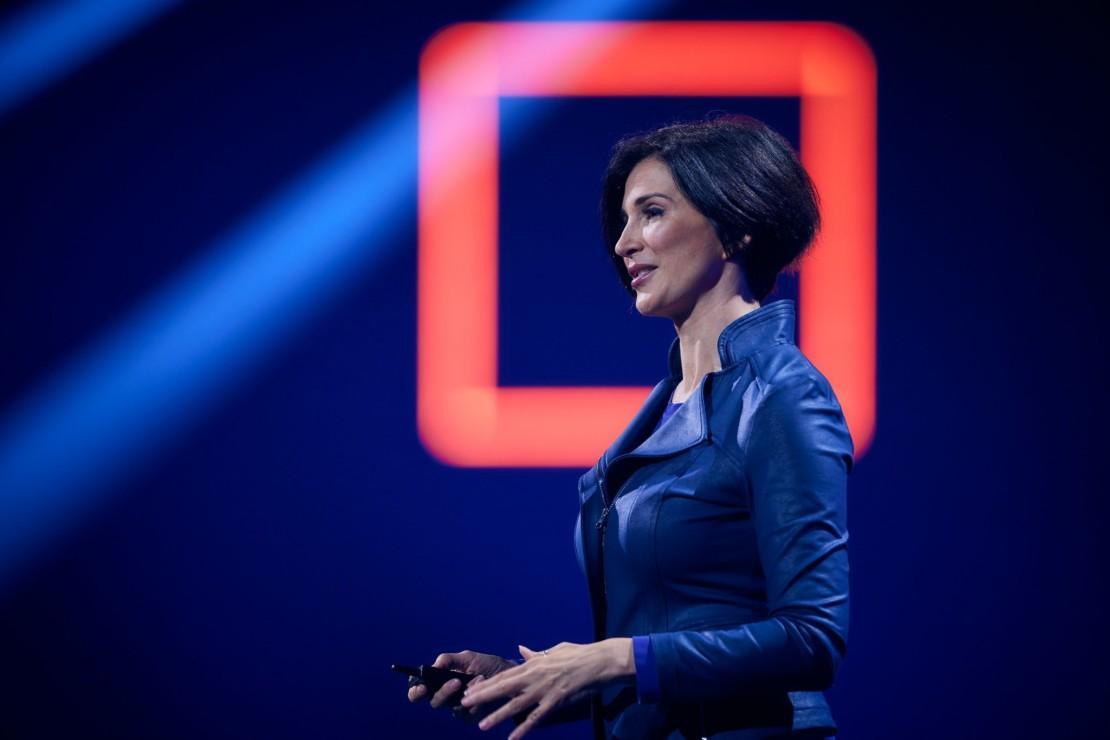 Forget everything you think you know about your customers – facilitating easy or “lazy” decisions goes much further than customer satisfaction (CSAT) or a net promoter score (NPS). This was the key message delivered by Zoe Chance, Professor of Marketing at Yale School of Management and the bestselling author of Influence Is Your Superpower, at Nordic Business Forum 2022.

“Behavioral economics is a beneficial framework for understanding that we cannot change minds, but we can influence decision-making and behavior.” – Zoe Chance

“Behavioral economics is a beneficial framework for understanding that we cannot change minds, but we can influence decision-making and behavior,” stated Chance, who is also an expert in the science of encouraging other people to say yes.

She underscored the importance of the Customer Effort Score (CES), which she views as “the most underappreciated marketing metric”.

“It is more predictive of spending and loyalty than customer satisfaction and net promoter scores. It is essentially one question: how much effort did it take for you to do that thing that you wanted to do? With almost 100% accuracy, CES predicts who is going to repurchase and who is not. It’s almost the only metric determining who will give a negative word of mouth and who doesn’t,” she said.

Chance’s interest in understanding psychology and how ease influences behavior more than desire began when she was working in marketing and sales as a brand manager for the world’s most famous doll company.

“When we asked a 3-5-year-old girl, “Who’s Barbie and what does she do?” they replied that she is a bride who gets married. So, we marketed wedding accessories, but they didn’t sell as well as we hoped. We sent market researchers like spies into their homes and saw that kids make a Barbie wedding as simple as possible. They didn’t need all the stuff we were trying to sell,” she shared.

Be it marketing a small plastic wedding cake or a new fashionable outfit, her Barbie experience gave Chance one of her first glimpses into how people’s minds respond to ease and the powerful force of influence.

Behavioral economics uses a dual-system theory in which System 1 thinking is unconscious, automatic, and fast, while System 2 is conscious, controlled, and slower. Chance uses the analogy of Gator and Judge to clearly explain the differences and how one influences the other.

Gator, or System 1, is so called because of the alligator, which Chance labels ‘the laziest animal on earth.’ “This is the dominant mode of thinking that drives people’s thoughts and behavior. Any behavior through practice becomes habitual and essentially mindless. This is where our emotions and visual processing are housed,” she explained.

System 2 is like a human judge carefully and intelligently weighing evidence to make a rational decision, but it’s largely biased by the ‘first responder’. “Because it’s responsible for immediate snap judgments, the Judge is often only a second guesser if you have the bandwidth and if it’s necessary,” notes Chance.

Therefore, the key to influencing people is to first connect with the Gator. You should only jump in with arguments, data, or facts once they are interested, and it’s necessary to start persuading the Judge with more information.

Conversely, even judges are ruled primarily by their Gator decisions. When researchers studied 1,100 parole decisions, they looked at the time and saw that about two-thirds of prisoners were being let out on parole at the start of the day. However, the number declined to almost zero and then spiked again. The reason for the spikes was rest breaks.

“One of the key features of the Gator is that it does what’s easy. In this case, if there’s a criminal and they’ve done something wrong… send them back to jail. That’s the easy choice. The moral of that study is that everyone, even judges, is more Gator than Judge,” highlighted Chance with a smile.

If you look at companies that have disrupted not just their competitors, but their entire industry, they were innovating on this dimension of ease. One of the primary examples is Amazon, which has made it easier to do business with them than not for many people.

Chance expanded by saying, “There is Prime, quick shipping and returns, Subscribe & Save, and one-click shopping. If you have as little care for your privacy as I do, Alexa allows you to just speak your desires, so there’s not even that one click. This makes it as easy as possible for us to do business.”

This core principle of influencing behavior through ease is also present in popular swipe apps like Tinder. “Online dating is theoretically easier than offline dating, but it can feel onerous. You make tradeoffs on distance, what activities they like, do they want something long-term, do they have kids, and so on. It’s much easier to let your Gator brain instantly swipe left or right,” she said laughing.

“Because Gators make snap judgments and are so lazy, think about how you can make it easier for them to take that next baby step when you want to influence someone. What people tell you they want might be complicated and beautiful, but what they actually do, almost always, is follow the path of least resistance,” concluded Chance. 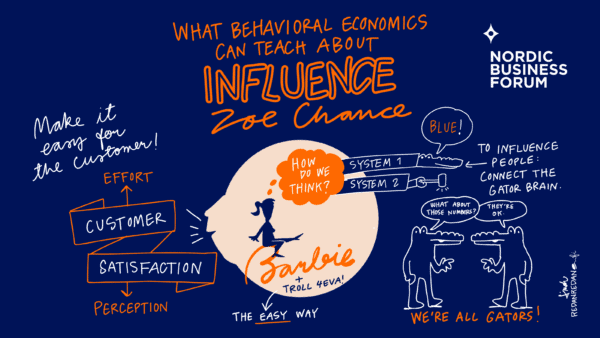 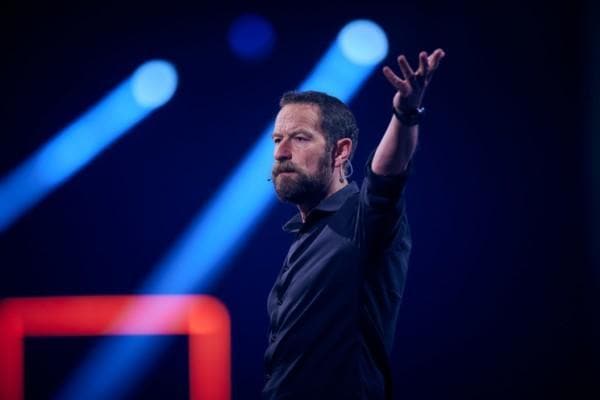 Duncan Wardle – Embedding a Culture of Innovation into Everyone’s DNA 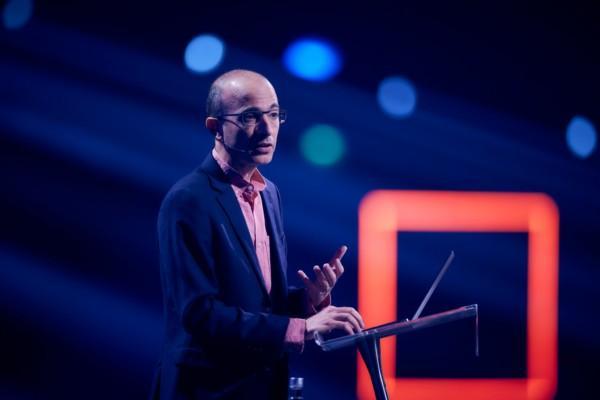