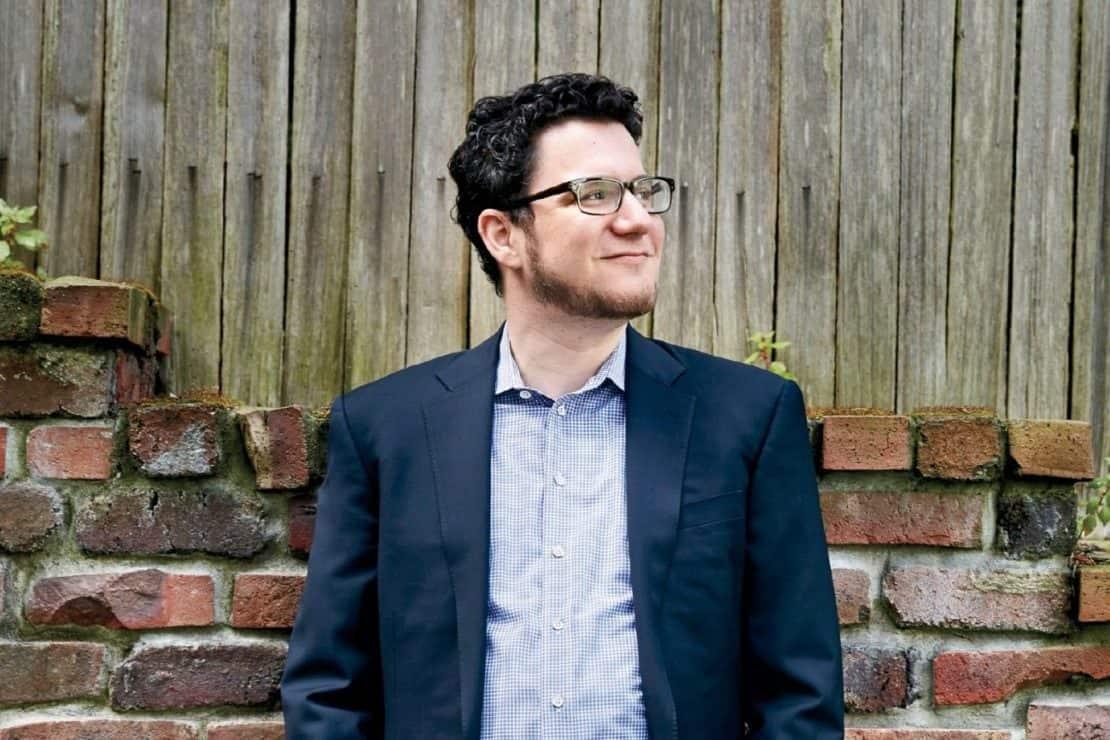 If Eric Ries was a gambling man, you wouldn’t find him going all in straight off the bat. He’d start off playing multiple low stakes hands on a variety of low stakes tables, slowly unearthing the combination of factors that pay out. Then, once the pattern is spotted — he’d scale. And beat the house.

By spearheading The Lean Startup movement, Ries helped create a workable blueprint for innovation in times of uncertainty, an essential tool in today’s economy. By blending his engineering background with his entrepreneurial experiences, he provided practical answers to why businesses fail, and showed the steps needed to avoid failure in the future.

Most crucially, he extended Lean away from its roots as a user guide for development teams towards a managerial framework for practically any organization in need of an injection of entrepreneurial spirit.

“Entrepreneurship is the missing function in most organizations today — there’s literally no place for it on the org chart. Can you imagine how ridiculous it would be if a modern company had no marketing department? No Head of Finance? It’s unthinkable, and yet here we are,” Ries explains.

In search of Lean

As an aspiring software engineer studying computer science at Yale, Eric Ries had already caught the entrepreneurial bug. By the time he graduated in 2000, he had co-founded Catalyst Recruiting – an online forum for university students to network with potential employers – and sat on the advisory boards of two startup incubators and a venture fund.

Then, uncertainty struck. The first dot-com bubble burst and Catalyst folded. Undeterred, he jumped into his next venture, joining There.com as Senior Software Engineer. Once again the company failed, and in 2004 Ries left to start IMVU Inc, the 3D avatar-based social network where he would begin to assemble the components of The Lean Startup methodology.

IMVU quickly became bogged down in development hell. “Killer” features – that took months to develop – were rolled out, but nobody used them. A disconnect developed between the market and the business. IMVU needed to rediscover what people wanted, and quickly.

Ries dipped into his personal engineering database: “Toyota’s lean manufacturing process was a very important influence. At that time, I was a software engineer, so my ideas were also influenced by agile software development and Extreme Programming by Kent Beck in particular.”

Though Lean Manufacturing may be revolutionary, the end product is a static commodity that doesn’t evolve after it leaves the production line. Agile software development partially delivers a roadmap for iteration, but it doesn’t take customer service and business objectives into account. Ries realized that he needed a “synthesis of a number of good ideas” for the domain of high uncertainty entrepreneurship.

From John Boyd’s Maneuver Warfare to Customer Development, a theory developed by IMVU investor and “my most important mentor” Steve Blank, Ries drew on many influences. IMVU changed tactics and began rolling out multiple rough and ready software updates on a daily basis. On-site analytics showed what worked, and what should be canned. In a few short months, the company turned its fortunes around.

From MVP to scaling

With his stock rising, Ries shared his knowledge of high-tech startup successes and failures with venture capital firm Kleiner Perkins. He began spotting companies with potential that would benefit from his expertise, and with that, the final piece of Lean’s development fell into place.

Encouraged by requests to share his experiences, he began documenting his philosophy on his blog with a post titled “The Lean Startup.” That post turned into a series, which eventually transitioned to his 2008 New York Times bestseller of the same title. To date, the book has sold over a million copies and has been translated into more than thirty languages. The Lean Startup methodology was now a global phenomenon.

When viewed retrospectively, the first version of The Lean Startup could be considered its own minimum viable product. As with all MVPs, Ries’s methodology has evolved over time as it has been applied in the real world. “When I look back at what I was writing 5 years ago, it seems quite primitive by comparison. My very earliest writings about Lean Startup talked about a combination of 2 different things — kind of an agile development engineering team paired with a customer development marketing team. It’s not wrong, it’s just a very clunky formulation of the method,” Ries explains.

As the movement has grown, a body of work now exists that shows entrepreneurs how to build organizational structures to support innovation. “We had the seed of a management theory starting in 2008-2010,” Ries continues. “I feel we now have what we can definitively call a theory of entrepreneurial management that describes both what the tools are, but more importantly, when to use them, how to train people in them and how to build a company organization around those tools,” he concludes.

With recognition came opportunity. Offers to sit on multiple advisory boards began to accumulate. Ries is currently Faculty Chair at the Singularity University, Entrepreneur in Residence at Harvard Business School, a Fellow at IDEO, an Advisor to GE’s FastWorks program for entrepreneurs, and a General Partner at Lean Security company New Context.

Today, Lean has generated dozens of accompanying publications, with hundreds of grassroots chapters and meetup groups springing up around the world. “It used to be me, Steve [Blank] and two others shouting in the wilderness, now there’s I don’t know how many people involved,” explains a slightly awestruck Ries. Even so, he began to notice two major areas in which Lean Startup could further improve.

Firstly, the integration of Lean across some large corporations was stalling. “Many added an innovation lab/factory/creativity lab, or some other kind of innovation-lite stuff. Very few of those initiatives have driven forward any kind of business performance.”

Here’s why: “Entrepreneurial thinking requires a commitment to forward-looking leading indicators of future growth rather than backward-looking indicators like ROI, market share etc. When building something new, or market conditions force uncertainty on us, we need management systems that work under those circumstances and that are deployed across an entire organization, not just an isolated pocket.”

In comparison, current tech leaders such as Facebook, Airbnb, and Dropbox “use Lean Startup management techniques without even thinking. They grew up with it and they can’t imagine having done it any other way.” What matters in Ries’ opinion is not the age of the company, rather the senior management’s commitment to fostering internal entrepreneurship and holding the whole organization accountable.

“We’re trying to incentivize long-term governance objectives. Sustainability and responsibility are very much top of my agenda, and there is a very interesting paradox between long-term and short-term. A lot of people assume that if you are a long-term company, you would do things slowly, and if you are a fast, agile company, you will fundamentally have a short-term outlook.”

The problem is, the opposite is true. “The quarterly results driven companies I know tend to be the most irresponsible. They struggle the most to do right because they are looking at their bottom line every microsecond. Those companies actually tend to have the worst, over-budget kind of projects, because there’s only room for something new to pay off within one quarter.”

In contrast, companies like Toyota, Amazon, and Facebook have “a constancy of vision, which means they are able to do much more rapid experiments.” They can try something, walk away from it, pivot, learn something new and invest in the next thing. Ries believes this “much more enlightened view leads to more responsible corporate behavior than standard short term methods.”

Ries’ upcoming book, The Startup Way, focuses on the integration of Lean throughout corporations, and the adoption of more long-term strategic visions. Interestingly, Ries chose not to use the word Lean in the book’s title, as he “didn’t want people to feel that it was derivative. You can develop organizational frameworks within your business without using Lean Startup. I happen to think it will go better if you did for obvious reasons, but I wanted to make sure that people who are skeptical of Lean Startup or who think it is only for small companies feel welcomed by this new body of work.”

And so, Lean moves forward. “Every single day, I meet people who just found out about Lean Startup. We’re still trying to gain mainstream acceptance. I would say that the number of people in the world who are going to be converted to this way of thinking greatly exceeds the number of people who have already been converted by at least 10-1. That’s very exciting,” Ries ends.

Get Nordic Business Report: The 2017 Issue →

Eric Ries will be speaking at Nordic Business Forum Sweden in Stockholm on 24 January. Learn more > 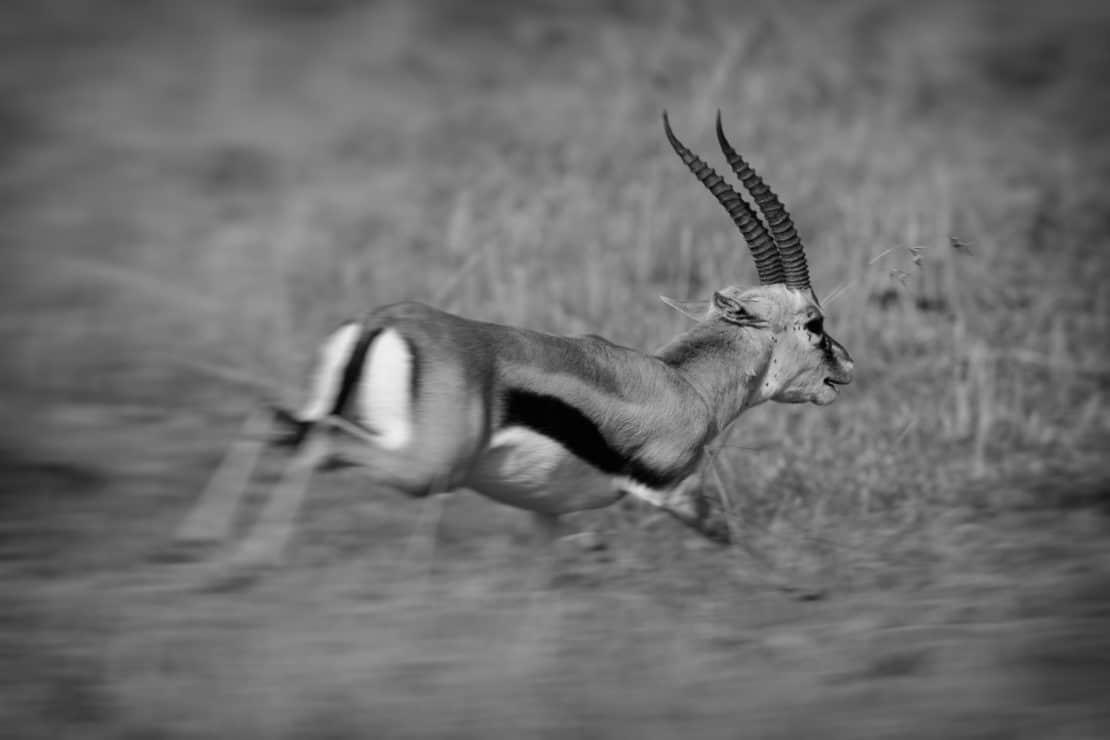 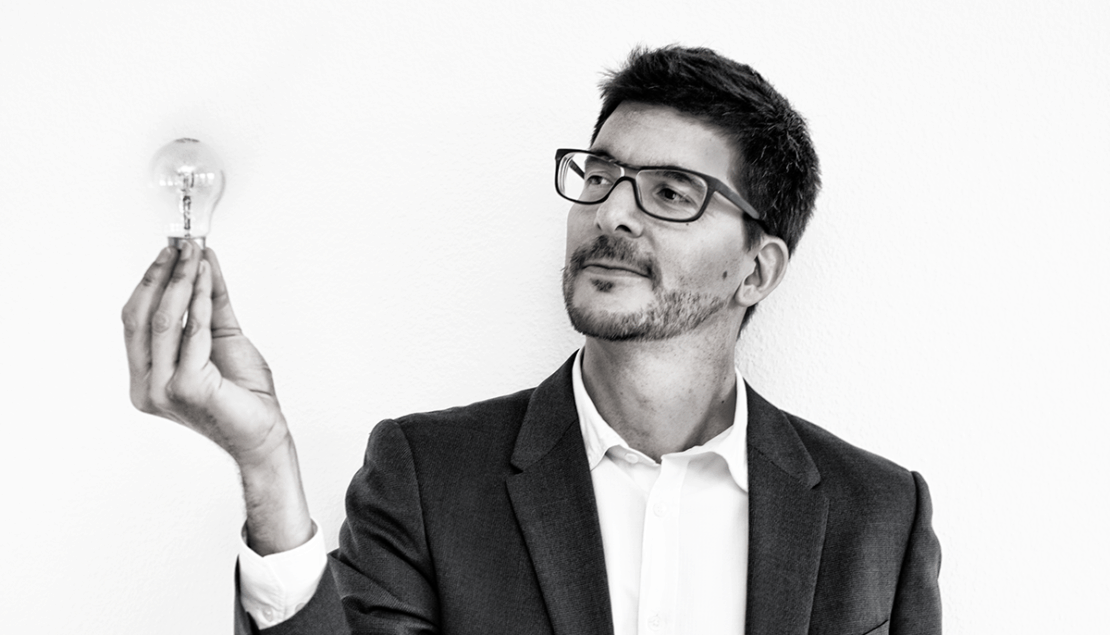