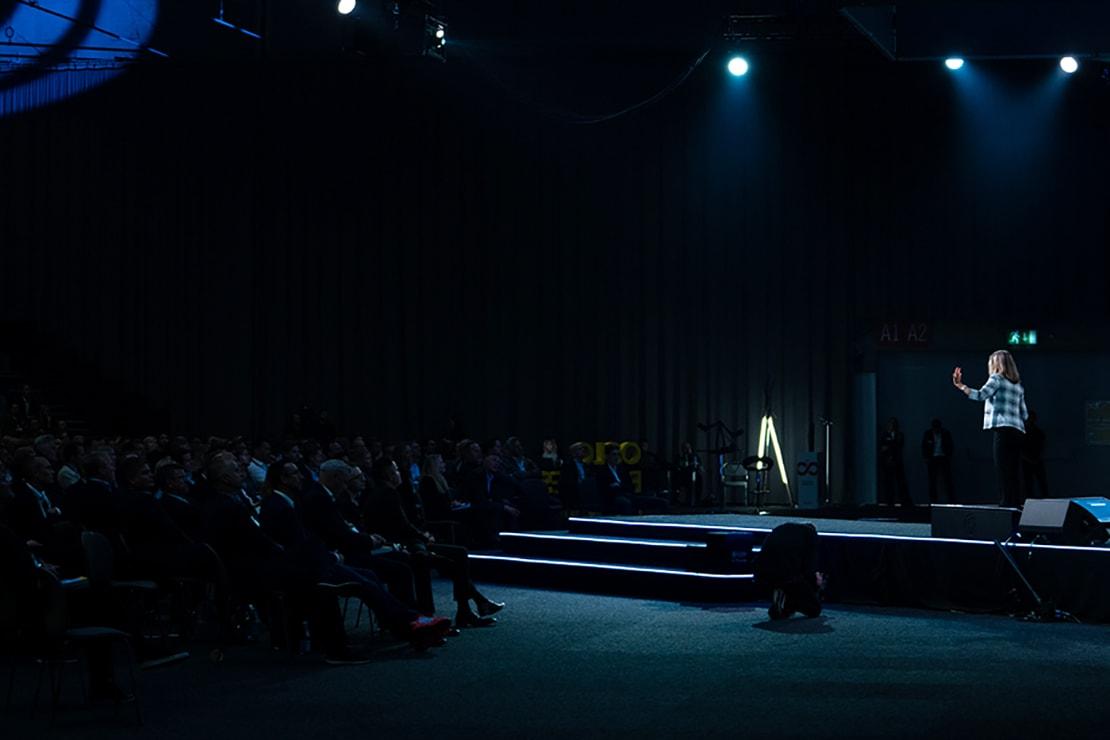 On 29 September, we joined forces with Oslo Business Forum to organize a hybrid event focusing on rethinking business. Over the course of the day, 6 leading experts provided their insights on the topic.

We have also put together a thorough summary of each session, but here, we list one key leadership lesson from each speaker.

Stéphane Garelli: Get Your Timing Right

Stéphane gave a couple of examples to highlight his point. He reminded us about Laker Airways—the first low-cost airline that was established in 1978. And yes, you guessed it: it failed. Another product that was launched at the wrong time was Newton (a personal digital agenda) by Apple in 1993. This product launch was almost the end of Apple. “Now, both of these are part of our daily lives.”

So, according to Stéphane, “timing is everything”.

How much time should a CEO spend on innovation? That was the question Alex asked the crowd at the conference. For some, it might sound unexpected, that according to Alex, a CEO should spend at least 20-40% of their weekly working time focusing on innovation.

“For all the leaders in the room, if you’re not spending 20-40% of your time on innovation, it’s not going to happen.” He mentioned that if a CEO spends all of their time on the operational part of the role, you might end up having amazing operations but your organization is not going to innovate.

Jitske Kramer: Have Campfire Conversations with Your Team

There are many things that shape our cultures but Jitske underlined that one of the most important ones is interaction. “We have numerous ways of interacting and the two main ones are: transactional interaction and transformational interactions.”

Especially now, leaders should focus on creating the space, time, and routines for campfire conversation in the context of hybrid work. According to Jitkse, during the pandemic in the remote and hybrid setting, many organizations have been able to pull off great bullet point meetings, but the number of great campfire conversations has been close to zero.

Are you having enough campfire conversations in your organization?

During her keynote, Erin shared with us the key ingredients of the successful Netflix culture. One of the main issues she highlighted was the importance of open feedback and candor in an organization.

She also provided a model of 4 As to help you get started:

She then encouraged all the leaders in the room to “give feedback anytime, anywhere”.

When talking about trust, there were actually four trust traits that Rachel introduced to us based on her research. The most important trait of those according to Rachel is integrity. “When you look at trust crisis in the world today, whether that’s what’s going on at Facebook, financial scandals, political scandals, whatever it may be, the root cause often comes back to integrity.”

And why is integrity so important for leaders (and anyone else for that matter)? It’s because if you have a trust crisis due to integrity issues, it will be very difficult for you to come back from that.

Nicolai Tangen: Show Your Uncertainty as a Leader

Coming from a person who runs the Norwegian Oil Fund (that holds 1.4% of all of the world’s listed companies), the emphasis for leaders to show vulnerability and uncertainty might be a bit surprising.

In their conversation with Rachel, the two spoke about how it can be tempting for leaders to always give answers—even to questions they don’t have accurate responses to. Rachel also mentioned that this can in fact be an irresponsible thing for a leader to do. Nicolai agreed and emphasized that he believes that strong leaders are the ones who communicate honestly and show their uncertainty. “Being able to show people that you don’t know is a real strength.”

Even though as a leader you might feel the pressure to always give answers, according to Nicolai it’s important to never fall prey to this. If you’re not sure about the answer, it’s better to admit that or you might lose your credibility as a leader.

Want to learn more from each speaker? Download the full Executive Summary for free. 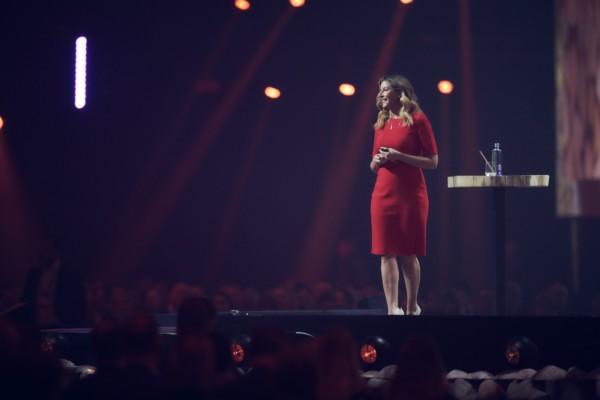 Sara Blakely – The Fundamental Tenets of Being an Entrepreneur

Sara Blakely, Founder & CEO of Spanx, began her career as an entrepreneur based on her frustration that there were not enough undergarment options for women. However, her entrepreneurship began after many trials, such as failing her law school exams […] 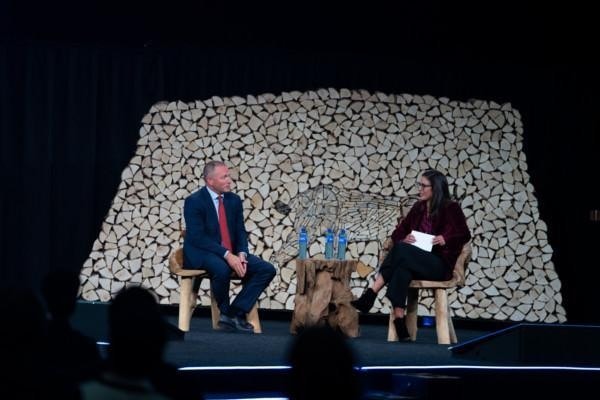 Nicolai Tangen is a successful hedge fund manager and the founder of AKO Capital, one of Europe’s leading investment partnerships. Today, he serves as the CEO of the Norwegian Oil Fund, which has a stake in more than 9,000 companies […]