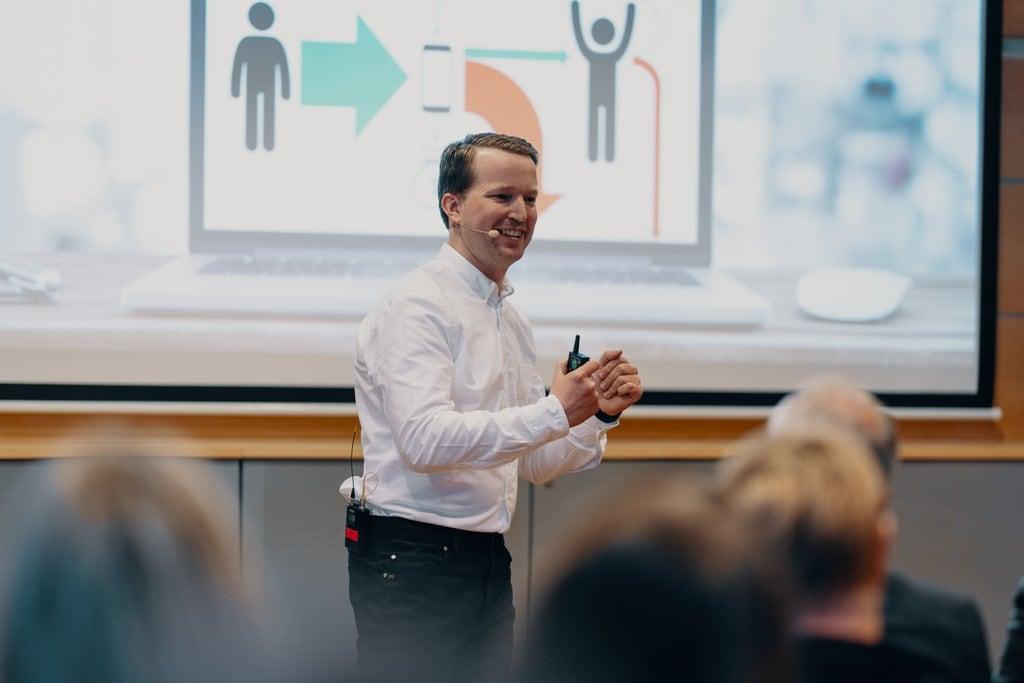 Vegard Jørmeland at the Speaker Contest 2019

Vegard Jørmeland competed in the Speaker Contest 2019, making it to the final round of the contest on May 23rd, 2019.

Vegard Jørmeland – Behavioral Design: Getting people to click (…by understanding what makes them tick)

The bottom line? Rituals and traditions form patterns in our brain that we call being on autopilot. We can harness the understanding of neurological pathways for better business.

As a young software developer, Vegard Jørmeland only had one problem: the users who did not use his products…! Upon realizing the problem was not them but actually himself, he decided to quit his job, sell most of his belongings, and move to a foreign country to study psychology. A decade later, he is serving as head of behavioral design at one of the largest financial services groups in the Nordic countries.

We hosted the second edition of the Speaker Contest in 2019, in which we hoped to discover ingenious talent, innovative concepts, and intriguing perspectives from professionals and first-timers alike. Over 180 people applied for the contest, 24 made it to the qualifiers in Helsinki, Stockholm, and Oslo, and six finalists competed on the 23rd of May, 2019, to win €30,000 and a spot in the speaker lineup for Nordic Business Forum 2019. The winner was Anssi Rantanen.

Want to see the winner in action? We still have tickets available for Nordic Business Forum 2019. Get yours today!

Get Tickets to NBForum 2019 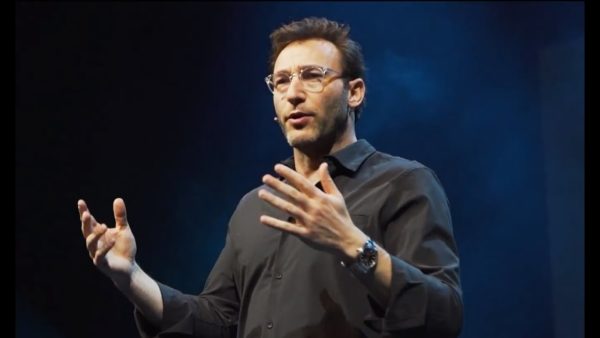 Nordic Business Forum Norway 2019 was held on 9 May in Oslo, gathering together CEOs, top executives, and entrepreneurs. A big thank you to everyone who participated in making this year’s event a great experience! We partner with Oslo Business […] 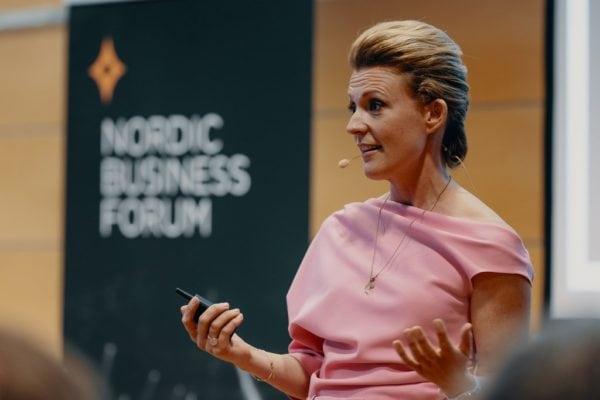 Christina Dahlblom at the Speaker Contest 2019

Christina Dahlblom competed in the Speaker Contest 2019, making it to the final round of the contest on May 23rd, 2019. Christina Dahlblom: Three Ts of Tomorrow’s Leadership Key messages: Many of our views on management and our mindsets as […]