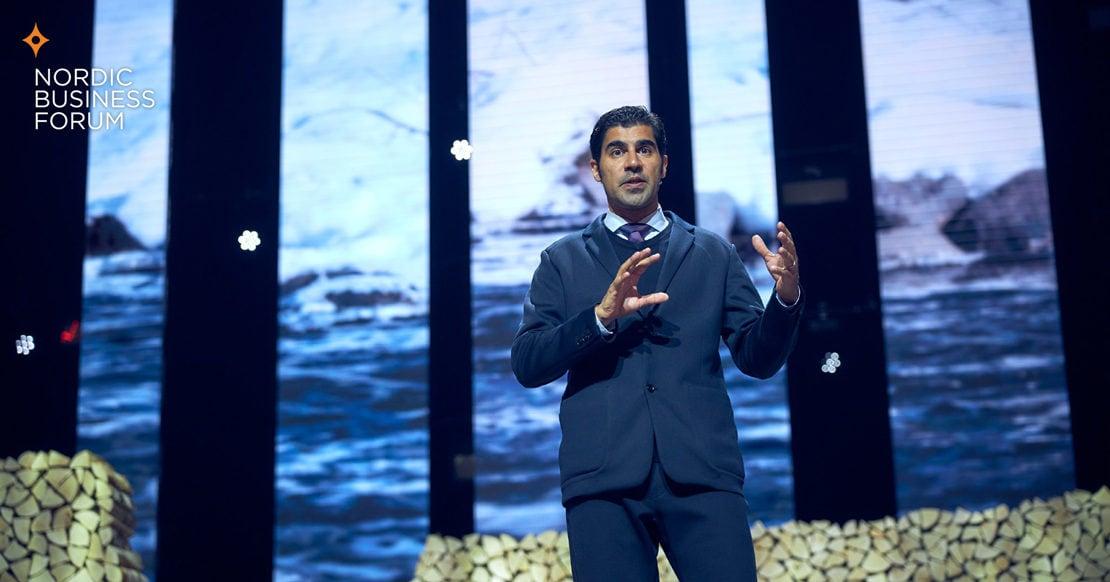 Understanding Asia: Opportunities in the future of business with Parag Khanna

What does the world of business opportunities look like in Asia? How can you make money in this market? These are some of the questions that Parag Khanna pondered in his talk. Khanna, a geopolitical expert and bestselling author on studies on Asian business markets, brought new ideas and thoughts about what has been going on in Asia.

The growth and strength of Asia may come as a surprise for many in Western countries, even for those of us who have been following news and business reports of Asia’s continued success as “tiger economies.” Currently, about fifty-one percent of the global population lives in Asia. They have also had some of the fastest-growing consumer bases in the world, with a linking up of cities into megacities–rather unheard of in western countries.

Before expanding into the potential markets that businesses can profit from, Khanna highlighted early on the importance of the historical and political events of Asia in the past twenty-five years. Why did he feel the need to explain this? Well, to be able to understand where Asia is going, we have to understand where its superpowered economies came from.

As the West, in particular, North America and Europe, went through the end of the Cold War, the Iraqi wars, and currently political conflicts, Asia began to modernize in waves during this time. As a whole, Asia has not had to deal with similar geopolitical problems and has instead been able to integrate itself without borders, integration and strong migration movements. Because of its lack of hugely controversial politics from a business perspective, Asia is a great place to go to for business growth.

Khanna stated, “If you want to capture the market you have to go there, and be in Asia.” To learn more about the business opportunities available in Asia, check out the full length of Khanna’s talk in our Executive Summary! 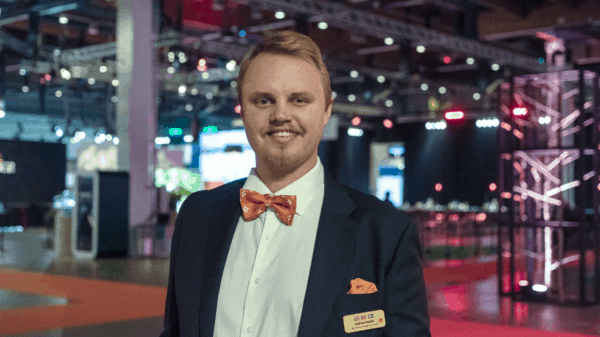 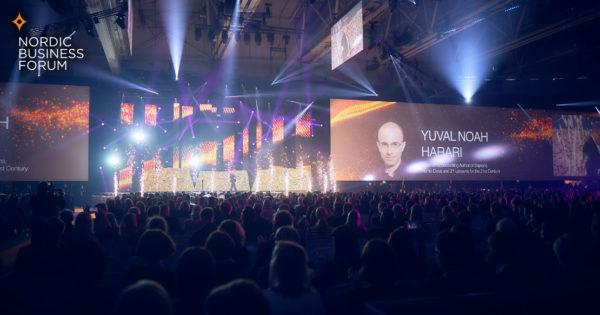 Already over 5,200 leaders are joining our annual Nordic Business Forum held in Helsinki on 23-24 September 2020. We are on a journey to build leaders who change the world and we are excited to see that already over 5,200 […]