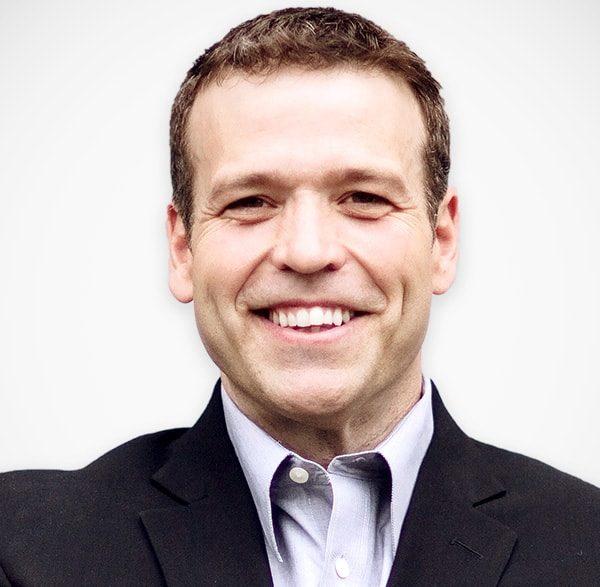 Donald Miller is the CEO of StoryBrand and every year helps more than 3,000 business leaders clarify their brand message. Combined, Don’s books have spent more than a year on the New York Times Bestsellers list. His books include: Blue Like Jazz, A Million Miles in a Thousand Years, and Scary Close. He co-wrote the major motion picture “Blue Like Jazz” which debuted at the SXSW Film Festival and was listed as one of the top four movies to get you through freshman year by USA Today. He has served on The Presidential Task Force for Fatherhood and Healthy Families, a joint effort between government and the private sector to rewrite the story of fatherlessness in America.

Don is widely considered one of the most entertaining and informative speakers in the world. His audiences are challenged to lean into their own story, creatively develop and execute the story of their team, and understand the story of their customers so they can serve them with passion. Don’s thoughts on story have deeply influenced leaders and teams for Pantene, Ford/Lincoln, Zaxby’s, Chick-fil-A, Steelcase, Intel, Prime Lending and thousands more.

Don lives in Nashville, Tennessee, with his wife, Betsy, and their chocolate lab, Lucy.