Developing a Culture of innovation, speed and agility 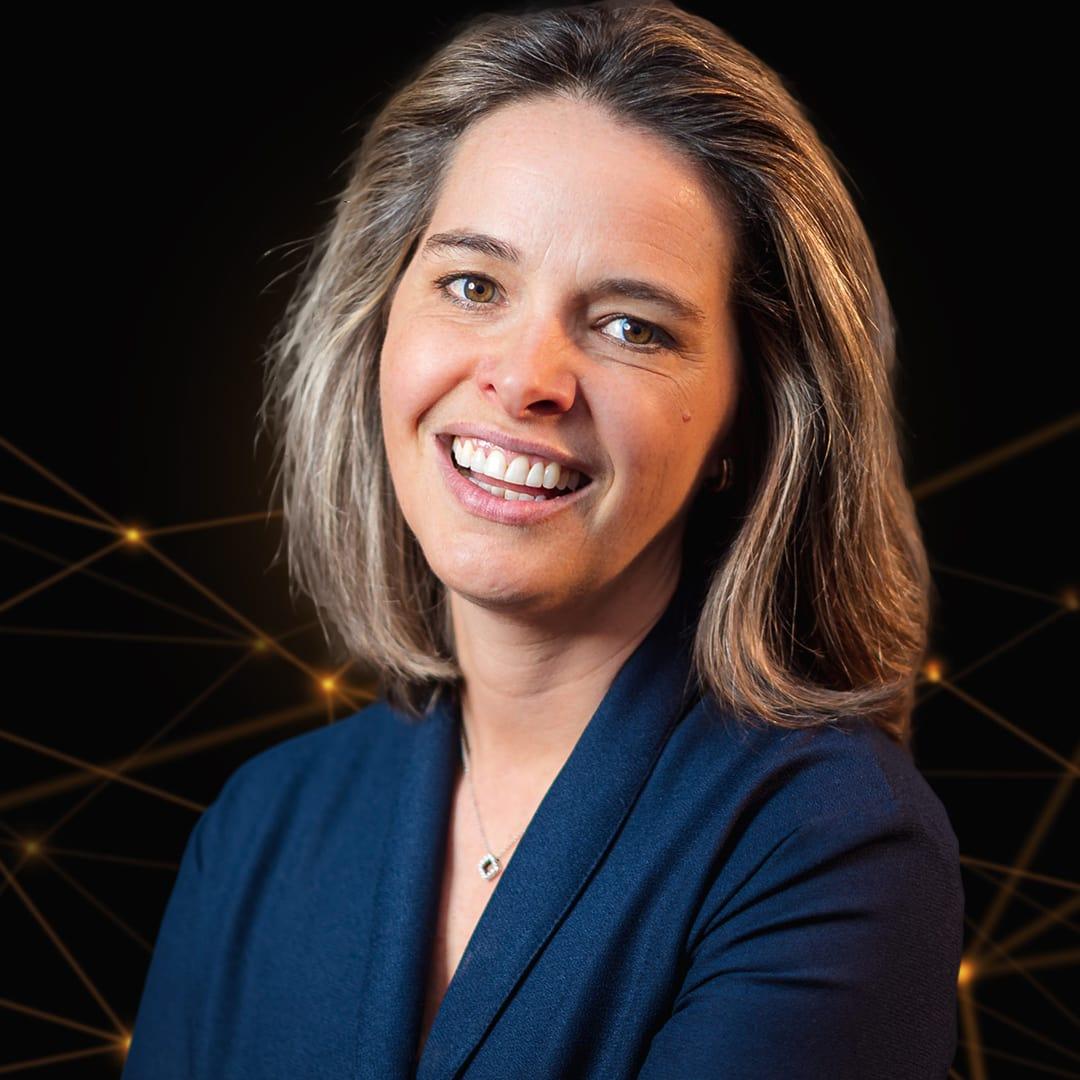 Erin Meyer will talk about leading multicultural teams and succeeding with business in new cultures. Touching on many important topics like leadership, internationalization, and global teams, she will explain why she believes that multinational companies have spent too much time appealing to a broad customer base and not enough time helping their own employees work together. Focusing on the latter will help leaders conduct better business, and her talk will help guide the way.

Erin Meyer is a professor at INSEAD, one of the leading international business schools. Her work focuses on how the world’s most successful managers navigate the complexities of cultural differences in a global environment. She offers cutting-edge insight and practical strategies to improve the effectiveness of projects that span the globe.

Living and working in Africa, Europe, and the United States prompted Erin Meyer’s study of the communication patterns and business systems of different parts of the world. Her framework allows international executives to pinpoint their leadership preferences and compare their methods to the management styles of other cultures. Erin has taught thousands of executives from five continents to decode cross-cultural complexities impacting their success, and to work more effectively across these differences.

Erin’s work at INSEAD includes directing the Leading Across Borders and Cultures program.
Erin publishes frequently in Harvard Business Review. Her December 2015 HBR article “Getting to Si, Ja, Oui, Hai, and Da was the most read HBR article of 2015. She has also published in the New York Times Sunday paper, Forbes.com, and The Times of India. She has been interviewed on CNN, Bloomberg TV, the BBC, and NPR. Her case, “Leading Across Cultures at Michelin,” won the ECCH 2010 European case award for best human resources management case of the year.

Most recently in 2019 Erin was listed by the Thinkers50 as one of the fifty most impactful business writers in the world and in 2018 she was selected by HR magazines as one of the top 30 most influential HR thinkers of the year.

Prior to INSEAD Erin was a Director of Training and Development at HBOC and a Director of Business Operations at McKesson Corporation.