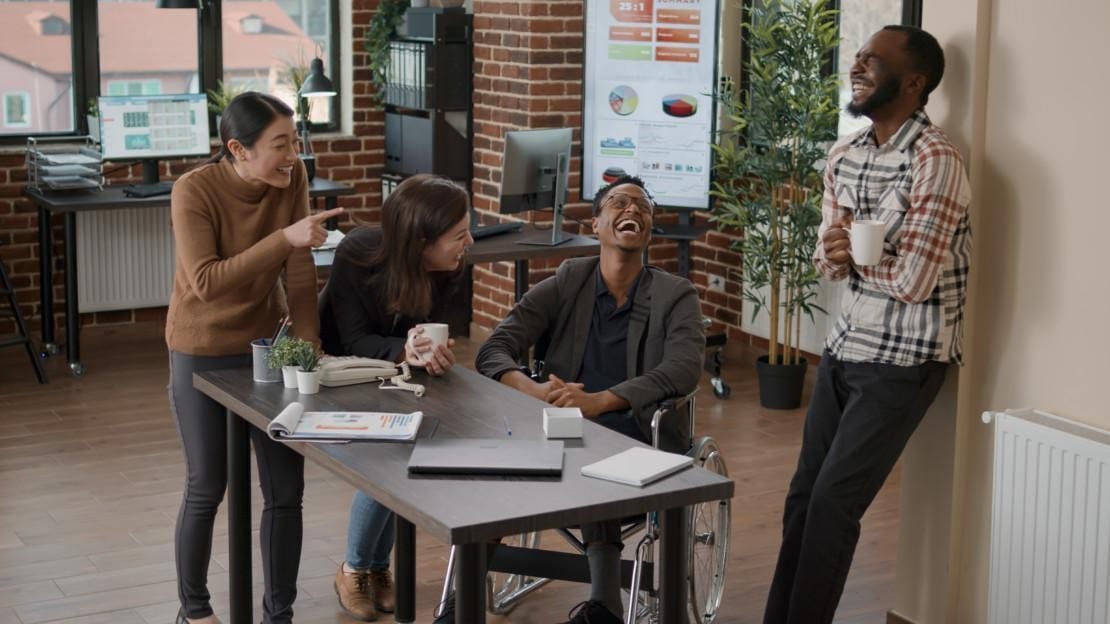 Tanya Orlyk – The Power of HA

Before Russia started its invasion of Ukraine, Tanya had it all going for her. She was a successful entrepreneur, she had been listed on the 30 under 30 list of Forbes Ukraine, and she was named the “Fun Fearless Female of the Year” by Cosmopolitan magazine. Then, on the 24th of February, everything changed for Tanya and her fellow Ukrainians.

Importance of Humor in Times of Crisis

At our Speaker Contest semifinal, Tanya gave her keynote from Ukraine with the sound of air raid sirens in the background. With everything that’s been going on in the country over the past couple of months, Tanya emphasized the importance of humor. “We have to cherish our sense of humor because that’s the only thing we have left”.

Tanya explained that Ukrainians know that they are free as long as they are fun—”and free people fight and work better”. She explained that humor gives them the energy to keep going from one failure to the next without losing their enthusiasm.

But what’s in it for businesses? “According to numerous studies, humor is one of the most desirable traits in a leader. Research shows that leaders with any
sense of humor are seen as 27% more motivating and their teams are twice as capable to solve a creativity challenge.” Intriguing, right?

And there’s more. Tanya underlined that humor and laughter can decrease stress and improve performance, which in turn can of course lead to increases in profits.

The Power of HA

So, how do you introduce humor to your organizational culture? Tanya introduced us to her simple two-step methodology called “the Power of HA”:

Tanya pointed out that honesty makes leaders more trustworthy and less dangerous. She also underlined that people don’t usually expect their leaders to have every single thing under control, especially in the world we live in now. However, people do hope that their leaders don’t sweep difficult issues and challenges under the rug—they look for honesty.

An effective way to bring humor in your organizational culture is to combine it with honesty, Tanya implied. She then quoted the founder of Spanx, Sara Blakely: “You don’t need to be serious in order to be taken seriously”. Sara’s actions in the beginning of her entrepreneurial journey also serve as a great example of how to use honesty together with humor to stand out in the world of business. According to Tanya, jokes can simply be elegant nods to the truth.

Tanya outlined that paying attention to the absurd contradictions of human nature and life can also serve as a great way to develop a humor habit.

Tanya’s favorite example of a humorous mind is Peter Drucker. She said that Peter Drucker was excellent at seeing different perspectives and switching to a deliberate bystander mode, which enabled him to see what he called the “corpse in the room”. Drucker knew that it’s difficult and expensive to try to keep a corpse from stinking. Yet he also knew that it would be hard for many companies and people to take an honest look at the corpse. So, Drucker used humor to make it easier for them to admit their mistakes or weaknesses and to take action to fix them.

“If you are attentive, you will see humorous truth everywhere.”

To begin incorporating attentive humor in your organizational culture, Tanya suggests you start with yourself. She explained that her favorite Ukrainian jokes at the moment are the ones that acknowledge the horrible and absurd situation they are in but that simultaneously turn it into their strength. So, pay attention to the situation where you are and find humor in the contradictions.

Humor Is the Building Block for the Future

To sum it up, Tanya highlighted that humor can work as a coping mechanism to get us through hard times. In her case, after the war started in Ukraine, humor was the only thing to save her mental health.

“I hope that you will never experience war. But I do hope that you will use the Power of HA to make your communities and organizations more fun, safe, and creative spaces. I do not know what the future holds, but I do know that we will need humor to build it”, she concluded. 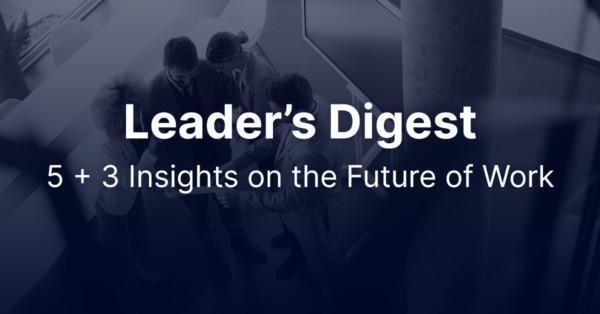 This time, our biweekly newsletter offers insights into leadership, culture, and the future of work with the help of Seth Godin, Jim Euchner, and our Speaker Contest semifinalists. Top Content Picks 🚀  Blog: What should leaders focus on to make […] 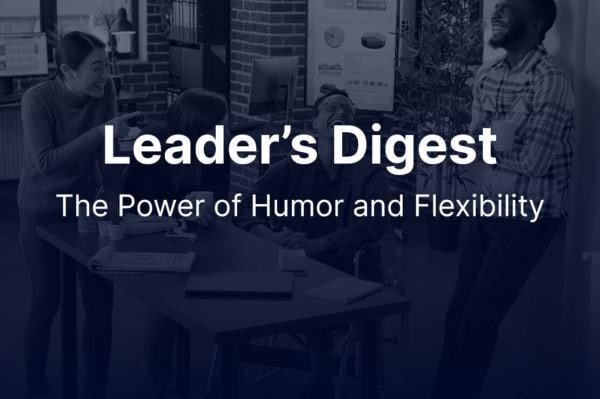 This time our Leader’s Digest newsletter offers ideas and tools on how to succeed in the future of work with the help of experts such as Tanya Orlyk, Brian Tracy, and Adam Grant, among others. Top Content Picks 📈 Blog: […]