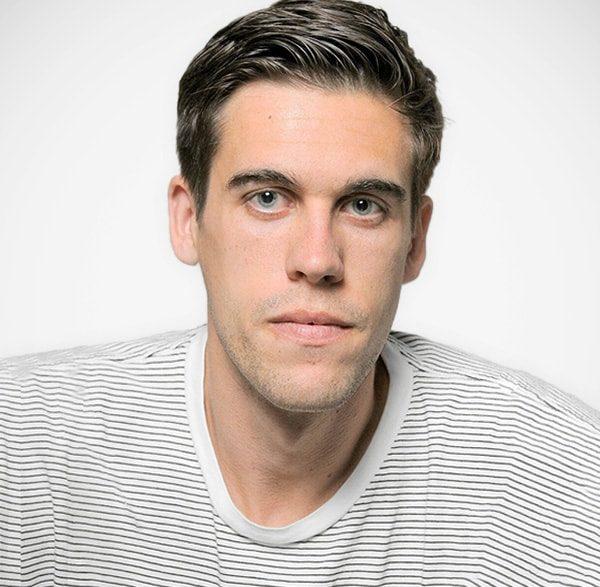 Ryan Holiday will talk about short-term fads and long-lasting standards – and the differences between the two. He will examine what elements decide whether a product/company is trendy or if it can stand the test of time. The latter products have the power to change the way we think, live, and work. How can companies control this narrative? This will be a very practical talk about growth hacking and understanding your customers more deeply.

At the core of Ryan’s teachings is Stoicism, a philosophy he has brought back from ancient Rome and into the workplace, entrepreneurship, politics, and sports. What is Stoicism? The idea that while we don’t always control what happens to us in life, we always control how we respond. It’s this message–a framework for overcoming obstacles, scaling new challenges and battling both the ups and downs and life, illustrated vividly with stories from the greats (and not-so-greats) of history–that has brought Ryan in front of some of the most influential audiences in the world. He’s been profiled by the New York Times, Sports Illustrated and ESPN, and he counts among his clients and followers, some of the biggest names in business, tech, culture and professional athletics.

With a thirst for knowledge outside academic norms, after dropping out of college, Ryan’s marketing career has been equally groundbreaking. Beginning at 21 as the Director of Marketing for American Apparel and through his creative agency, Brass Check, his clients consist of a who’s who of hot brands and businesses. His book Trust Me I’m Lying was the first to reveal the massive vulnerabilities (and opportunities) in the global media system in 2012. His book Growth Hacker Marketing is a bible for startups and Fortune 500 companies alike. Both books are taught in colleges and design programs around the world and his most recent book, Conspiracy, is being adapted into a major motion picture.

Meet the Other Speakers of Nordic Business Forum Stockholm 2020