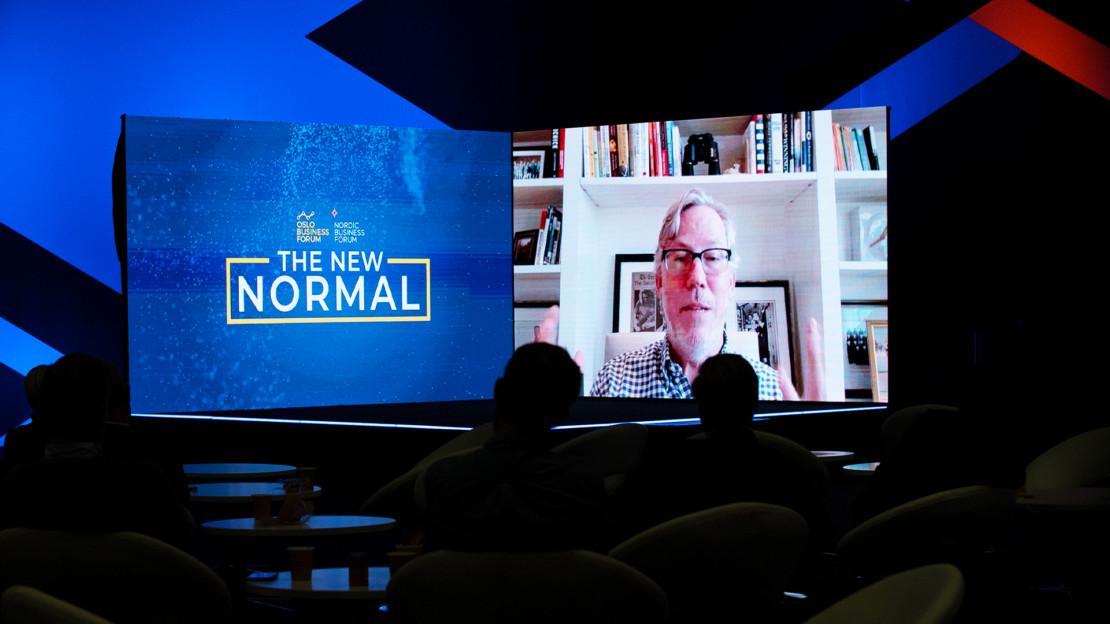 Brian Halligan – What Will the New Normal Look Like?

At our online event in September 2020, Brian Halligan is the co-founder and CEO of HubSpot, engaged in a conversation with Paulina Modlitba, the Founder of We Should Be Friends, to discuss what the new normal in business will look like. The background for this discussion was Halligan’s LinkedIn post in June, where he listed some thoughts on how COVID-19 has changed and will change the world, companies, customer behaviour, and so on.

Not to Survive, But to Thrive

In that post, Halligan suggested that in the new normal, the world will move from physical to digital, cities to suburbs, globalism to nationalism, and so on. In terms of companies, he proposed that there will be a shift from office by default to home by default, diversity desired to diversity required, CEO is apolitical to CEO taking a stand. When talking about go-to-markets, he implied that we will shift from outside selling to inside selling, mostly offline marketing to all online marketing, funnel mindset to flywheel mindset. Those are just a few of the changes he claimed we will all see.

When asked if he would change something if he were to make the post now, Halligan said “it would be pretty darn similar.” He highlighted that even though these changes are huge, many of them were already happening before the pandemic, and the crisis just accelerated the speed and extent of these shifts.

Halligan said he sees people handling the crisis in mainly two different ways. One half of us is pining to get back to 2019, back to the normal as we knew it. Whereas the other half is actually leaning into what’s happening and recreating the way their business works. He argued that you should aspire to be a part of the latter. “I think 2022 looks a lot more like 2020 than like 2019. You’re smart to lean into these changes. It’s a good time to challenge the norms of your business, rethink the conventional wisdom, and lean hard into the future.”

Employees Are Getting Stronger

One thing that he would fix in his earlier prediction though, was employee turnover. Back in June, he claimed that employee attrition will be lower as unemployment increases. “I actually think in our world, among the people who are in the tech community, it’s going to be the opposite.”

Earlier, companies were competing for talented employees with other companies located in the same area, Halligan elaborated. Now, due to the increasing amount of remote work, many companies are recruiting employees not only from the city where they have offices but actually from other cities and/or even other countries. Thus, the competition for those talented people is “going to go through the roof”, as Halligan put it. “It’s really good for the employees, but it’s going to make life harder for employers. It’s probably also a very healthy thing, but people are going to have to adapt to that.”

The tightening competition forces organizations to make their value proposition to the employees much stronger to attract and to keep them, Halligan proposed. “You want to make your culture into a magnet that pulls great employees in and retains them over time.”

In practice, this means a couple of things. First, Halligan explained that companies need to be clearer about their values. Today, people demand also companies taking stronger stands, for example, in significant societal and environmental issues. Simply because “your employees’ expectations have risen,” he stated.

In his other Q&A session at the end of the event, Halligan also highlighted that leaders need to remember that this crisis has affected people differently. Some people have been more productive while working from home, whereas others, for example, many parents, have been way less productive. “The way I would manage someone remotely is a lot of carrot right now, and no stick. It’s just a lot of understanding and empathy. And I think it will be so for quite a while.”

Customer Experience is the King

In addition to the increasing importance of employee experience, Halligan pointed out that the emphasis on customer experience is rising.

In almost every industry the barriers of entry are low, and it’s much easier to start a business and build something new. Halligan mentioned that when they started Hubspot, there were 13 marketing software companies in the world, and now, there are over 6,000. So, the competition in most industries has risen, which makes it harder for companies to compete only on the product.

“People spend all their time worrying about the product itself, and the product-market fit. But you gotta get the experience-market fit too. And it’s really hard to get that right”.

Halligan mentioned that a lot of the innovation done in large, successful companies is now focused on the buying and using experience rather than the product itself. He suggested that creating a superior customer experience can be an effective way to grow today. “You can gain not permanent but deep competitive advantage by getting really good at customer experience.”

From a Funnel to a Flywheel

Being a marketing mastermind, the final wider issue Halligan raised was naturally the shift in the field of marketing and sales. He said that the funnel metaphor he has used his entire career to describe how marketing generates leads and sales turns them into customers is now out of date.

Halligan explained that even though many of Hubspot’s new customers have found their marketing and sales efforts useful, the final decision on why people buy has been that they either have used the platform in their previous work or that their friend recommended it. “So, I actually think that when you’re trying to represent why people buy, and you try to optimize that, you need the customer to be a part of that too”.

Therefore, instead of a funnel, Halligan would put marketing, sales, and the customers into a flywheel. The lower the friction in your wheel, the faster you can make that wheel spin, and the faster you grow your business, he proposed.

To conclude, he argued that inbound marketing is actually more important than ever before. “It’s going to be even harder to attract people on the internet and interrupt them in productive ways. The internet gods are going to make that much harder. So creating content, pulling people in, and matching your go-to-market with the way people buy, that’s becoming more and more important.” 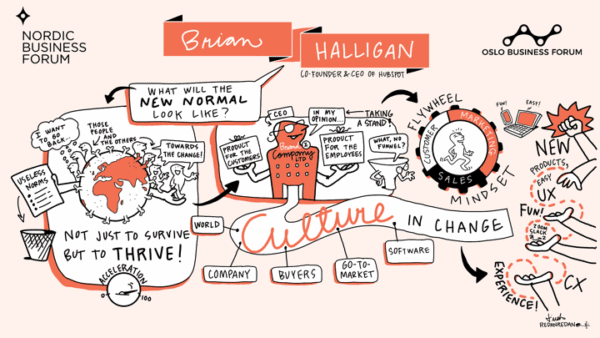 This article is a summary of Halligan’s keynote at Nordic Business Forum Online in September 2020. If you want to read what the other speakers said at the event, download the executive summary for free. 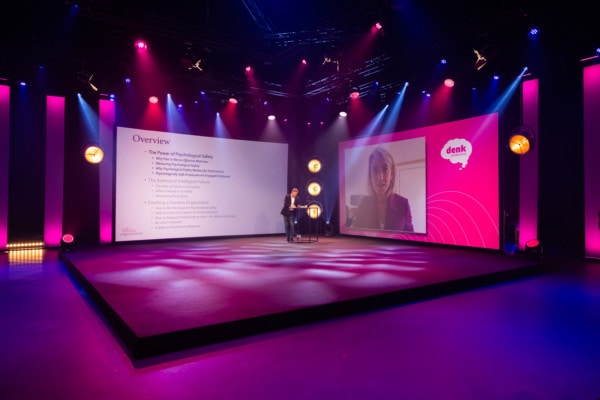