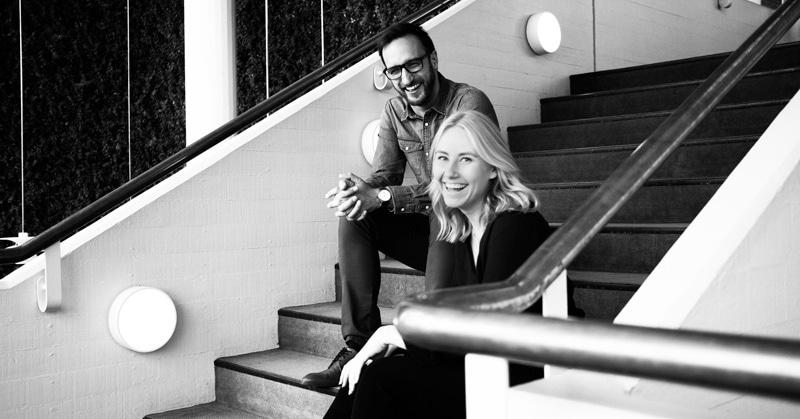 We all multitask to some extent. From being on the phone with a client while writing a report, to scrolling through Facebook while being in a meeting. But, guess what? Multitasking simply doesn’t work. According to a recent study, we are hardwired to be mono-taskers, citing that only 2.5% of people are able to multitask effectively. Here are three reasons why multitasking is impossible and what to do about it.

As you know, multitasking means doing multiple things at once, like switching back and forth from one thing to another or performing a number of tasks in rapid succession. You may think that you’re being productive and efficient but, according to Camilla Hassellund-Lastein (CEO of the e-learning platform Lix), you’re not. She says that multitasking is probably one of the worst habits for working, studying, or life in general.

The difficulty is that multitasking is so common that most of us don’t even notice when we’re doing it. And as Camilla points out, it’s actually expected. Job descriptions require applicants to be well-versed in managing several things at the same time. And, it seems so natural; for example, answering an email may just take a few seconds, but it makes you change from one task to another and directly affects your efficiency.

What’s more, multitasking has been found to increase the production of the stress hormone, cortisol. So, if you’re wondering why you feel stressed, try thinking about how many tasks you have going on at the same time.

Our brains weren’t structured to focus on more than one thing at a time. A study at the University of London revealed that people who multitask while performing brain-intensive work demonstrated drops in IQ similar to people who smoked marijuana or who went without sleep for a night. If multitasking affects our brain, why can’t we stop ourselves from doing it? Camilla suggests that it’s because we are addicted to it: every time we complete a task, our brain releases a small dose of dopamine, that’s why we keep trying to complete small tasks instead of getting larger projects done.

Lix, Camilla’s e-learning platform, has seen this predominantly with students and the trends continue into adulthood. Recent studies demonstrate that multitasking can actually reduce your productivity by as much as 40%. Instead of wasting almost half of your productivity, Camilla strongly cautions against multitasking and to, instead, deeply focusing on one task at a time to be more productive.

What to do to avoid multitasking.

We know – this is easier said than done. Camilla suggests some ways you can minimize the effects of multitasking and improve the way you work.

1. Prioritize your work and write it down

Before you get to work, make a list of the most important tasks you need to complete that day. Then, order the tasks from most to least important. Next, work your way through the prioritized list and focus all your attention on one task at a time.

2. Be aware of your habits

What is your most distracting habit? Keeping Facebook open on your phone? Listening to distracting music? You know yourself better than anyone, so try writing down your bad study habits and come up with a few solutions to avoid each. If you’re easily sidetracked by your phone, put it on airplane mode. If noises bother you, try sitting in a silent room in your office or get noise-canceling headphones.

Instead of trying to fight them, accept the fact that distractions will happen. Schedule time to be distracted and set an alarm when your break should end. In this short break, give yourself permission to check emails, texts, social media, and talk to your friends or colleagues about non-business topics. Give them your full attention and be present, just as you do your work.

4. Clean up your workspace

A messy desk can negatively affect your focus. Clutter is the perfect distraction – it can prevent you from quickly finding something you need for your work, or it can become a mental burden that undermines your motivation. So, clean up your workspace before you start working!

Camilla Hessellund Lastein is the CEO and co-founder of Lix, a study app where college students can get affordable digital university textbooks. She manages a team of 30+ people and has raised $7.5M in investments for this company. Camilla has been recognized in the Scandinavian tech community with awards like “Founder of the Year 2017”, “Young Leader of the Year 2018”, and has appeared on “The Nordic 100” list 2017, and the “25 And Under in Northern Europe” list from the Nordic Business Report in 2018. 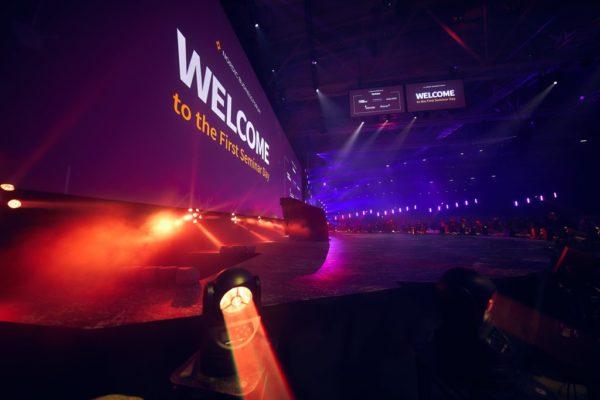 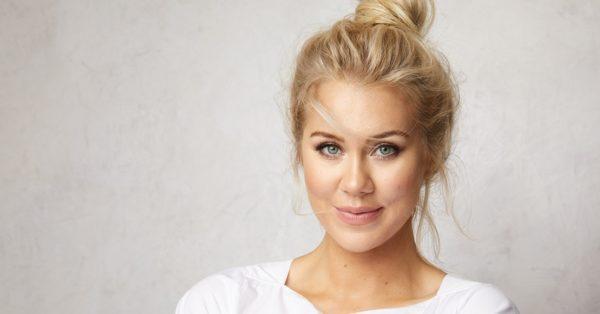 Swedish-born Isabella Löwengrip is the youngest and most influential social media star in the sphere of empowering female entrepreneurs and supporting women’s work-life balance. In March 2018, she was named the “Most powerful businesswoman of the year” by Swedish business […]