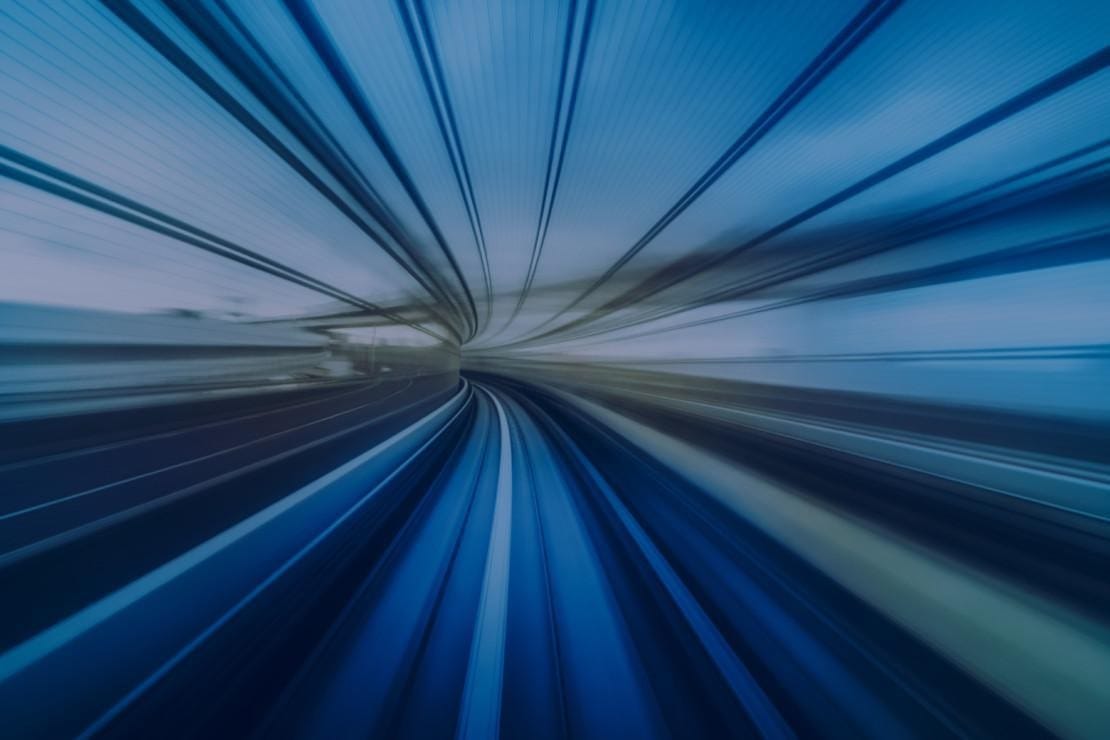 10 Powerful Quotes to Boost Your Innovation

You know it: you need to innovate to keep your organization alive.

Over the years, we’ve had the pleasure to host the world’s top experts on innovation. Many of them argue that leaders and companies still have a lot of work to do to get better at it.

This is why we gathered 10 powerful quotes to help you boost your organization’s innovation culture.

Peter Hinssen: Have an Infinite Mindset

“If you want to reinvent yourself as a phoenix, you need that infinite mindset.” – Peter Hinssen

If you want to strive to become a phoenix—a company that is able to reinvent itself time after time, you need to set yourself for the infinite game. With the term of the infinite game, Peter refers to long-term play where there’s no end and no winning. He also argues that leaders and organizations alike need to start focusing on the long-term in order to innovate and reinvent themselves. “If we keep on engaging with the same old thinking, we can only expect to get the same old results.”

“‘Everyone is in charge of thinking innovatively.’ I hope that sounds ridiculous to you, except that’s exactly how we handle innovation in most companies.” – Eric Ries

Eric says that in many companies leaders want everyone in the organization to be responsible for innovation—and he thinks this is absurd. “Can you imagine if that was the answer we gave for any of the other functions of the corporation? Everyone’s in charge of marketing. Everyone’s in charge of finance.” Ok, that sounds ridiculous.

Eric argues that without an innovation function and someone to oversee it, those tasked with a company’s innovation will be evaluated on another function’s criteria, which is nonsensical. He suggests that general managers and entrepreneurial managers can work together to produce shared outcomes and, eventually, produce continuous transformation.

“There’s no logic today at all for any organization to have more than 2 or 3 layers.” – Gary Hamel

According to Gary, bureaucracy is one of the main factors that kill innovation in organizations. He also argues that bureaucracy empowers the few at the cost of the many. The “thinkers” sit at the top of the organization and “doers” at the bottom, creating lags in response times throughout the company. Gary says that the average large organization now has seven or eight layers in it, while he recommends a maximum of two or three. So, in order to innovate, flatten the pyramid.

“Complexity is the enemy of meaningful work, whereas simplicity allows us to focus on the things that matter.” – Lisa Bodell

Lisa suggests that in order to innovate and change, we need to first make space for that in our organizations. Too often, our workdays are cluttered with unnecessary emails and meetings. The time that we spent on these often meaningless bureaucratic issues, is valuable time that could be spent on innovation. Therefore, Lisa advises making space for innovation by, for example, first looking at our organizational rules and then, killing the stupid ones that you can easily work without.

“If you’re not spending 20-40% of your time on innovation, it’s not going to happen.” – Alex Osterwalder

As with many other things, innovation doesn’t just happen. It requires time, resources, and effort. Alex highlights that leaders need to acknowledge the fact that if they don’t spend enough time on innovation, it simply is not going to happen. He suggests every leader allocate 20-40% of their time on innovation.

Seth Godin: You Need Failure in Order to Succeed

“If failure is not an option, then neither is success.” – Seth Godin

Seth emphasizes that innovation is a process. It’s not something linear that you immediately have the right answer to. The right answer instead is a loop that includes failure in order to succeed. “Innovation is the repeated process of being wrong, learning from it, taking responsibility, and doing it again.”

“Intelligent failures are discoveries; they are the undesired results of thoughtful forays into new territory.” – Amy Edmondson

Finding innovative ideas that actually work requires failing. But it’s important to understand that failure is not always good. Amy underlines that some failures are due to errors, while others are not. According to her, there are three types of failures: simple failures (=mistakes), complex failures (=accidents, and intelligent failures (=discoveries). In order to really innovate, we should aim at minimzing the simple and complex failures, and focus on embracing and celebrating the intelligent failures.

Erin Meyer: Build a Culture of Freedom and Responsibility

According to Erin, Netflix understands that agility, innovation, and accountability are bred under certain conditions. In these conditions, employee freedom and responsibility are the keys. In practice, Netflix has taken three purposeful steps to cultivate this culture of freedom and responsibility: 1. Increasing Talent Density, 2. Increasing Candor, and 3. Removing Controls. If it has worked for Netflix, it might as well work in your organization.

“Every once in a while, magic happens. You feel the ego disappear from the room and all attention is on the problem. Ideas come and go without people becoming attached to them. This is the state that we aspire to.” – Ed Catmull

Ed shares that in order to increase creativity at Pixar, they have created something called ‘Brain Trusts’. These groups of storytellers, directors, and writers, have a few rules in order to be truly creative. One important rule is to keep eye on the problem. Good and bad ideas are presented, and none are judged other than to decide whether or not they resolve the problem. This creates a safe space for all contributors and helps them to focus on the issue at hand.

Carla Harris: Aim for Diversity in Order to Innovate

Carla emphasized that in today’s world we need innovation to survive. This also means that you need a lot of ideas in order to get also those few great ideas that eventually will emerge as the winning innovations. Thus, she underlined, that in order to get as many different ideas as possible, you have to get a lot of different people in the room. According to Carla, diversity is the key innovation. 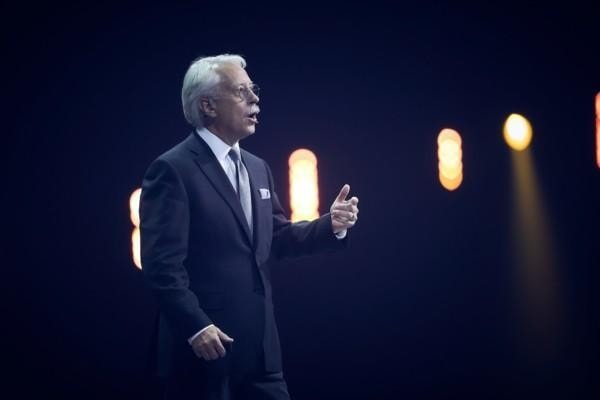 Gary Hamel is a highly influential business thinker and speaker. He has been on the faculty of the London Business School for over three decades and is the director of the Management Lab. Gary is the most reprinted author in […] 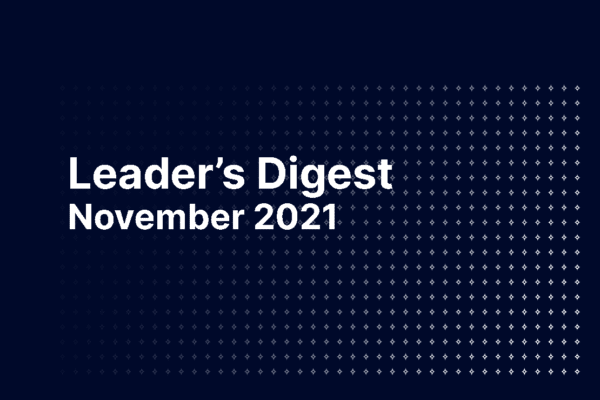 Learning | Top Content Picks 💡  “If failure is not an option, then neither is success,” says Seth Godin. Dive deeper into this and 9 other innovation quotes to boost your innovation processes and culture. 🌏  At our webinar last […]