Ownership the right way – When to go bold and when to hold? 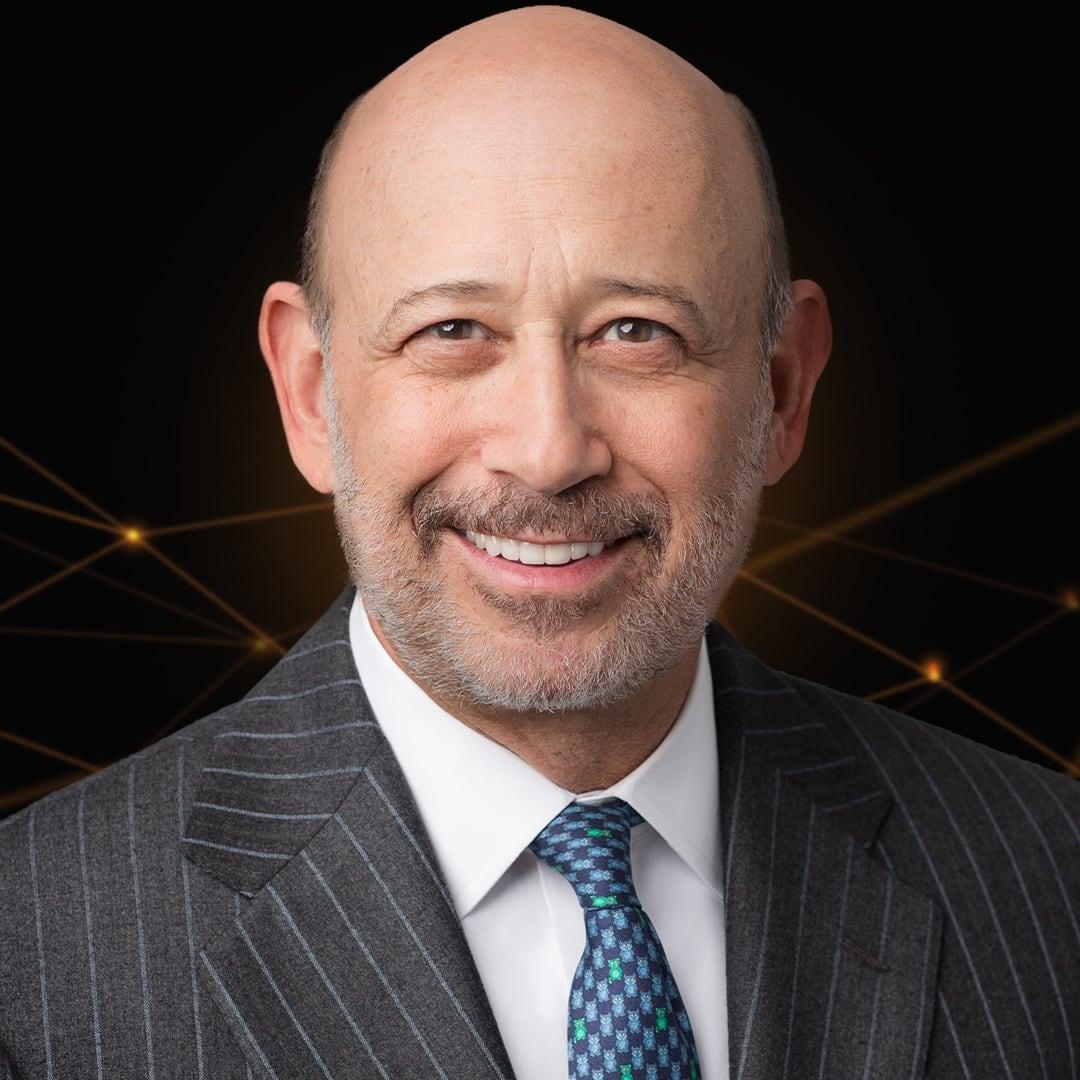