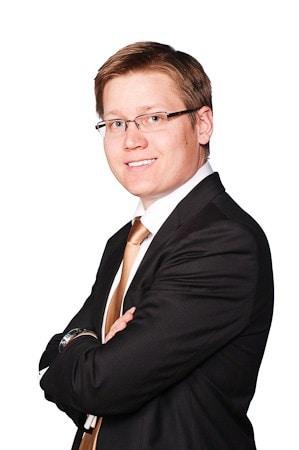 Do a Lot More with a Lot Less

One of the biggest sights for me was that successful innovation doesn’t always demand a huge R&D budget. In fact, as Vijay Govindarajan put it: ”The core idea of reverse innovation is to do more with less.” Many times Vijay even emphasized it by saying ”A lot more with a lot less.”

Malcolm Gladwell also told us examples on how the lack of money has been really beneficial for breakthrough innovations. He used Emil Freireich as one example. Freireich played a pivotal role in the creation of a treatment for childhood leukaemia. Freireich had tiny budgets. All he had was the patients. After creating a successful treatment for childhood leukaemia he said that if they had had all the money they wanted, it would have widened their research too much. Too much money makes you too comfortable.

According to Gladwell, it seems like many of the biggest recent innovations have come from companies and ventures that have very limited resources to use. It makes and actually even forces you to be innovative. To do a lot more with a lot less.

Another factor for breakthrough innovation is urgency. Freireich had a sense of urgency because children were dying around him. Steve Jobs had a sense of urgency as well when they created the Macintosh computer. He wanted to do things absolutely on this very moment, work on weekends and midnights until they got it done.

It is not the money and resources that make it. It is the passion that makes the difference.

This gives a positive message to those of us who are working with little teams and companies with smaller budgets than the giants like Panasonic or Royal Dutch Shell. We really have a chance.

Mika Anttonen of St1 is a good example of this. He started as an entrepreneur with a small gasoline company. It is an industry where huge companies rule. But what happened? The fact that they were small forced them to be more innovative. And a few years ago St1 actually bought all the Shell stations in Finland and Sweden. There is an advantage in being small.

Giants can be wise here as well. I guess you just have to remember that a big R&D budget is not the thing that makes the difference.

The passion behind Wikipedia’s story also struck me. Jimmy Wales, the founder of Wikipedia, thinks that one of the secrets behind Wikipedia’s success is that they have made it easy for people to get involved and have fun. ”Have a compelling big story that people can repeat. Ask people to do something big.” 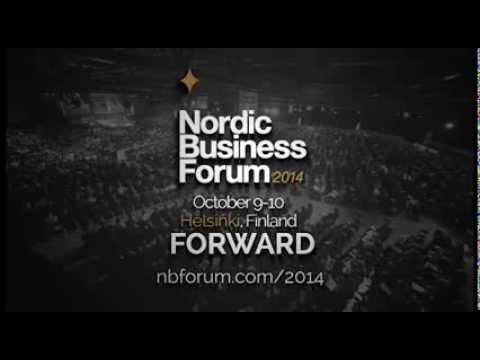 The ticket sales for Nordic Business Forum 2014 have started in an unseen way. 3,200 seats were sold already during the day when the event was published. The total number of seats sold is almost 3,900 to this day. There […]