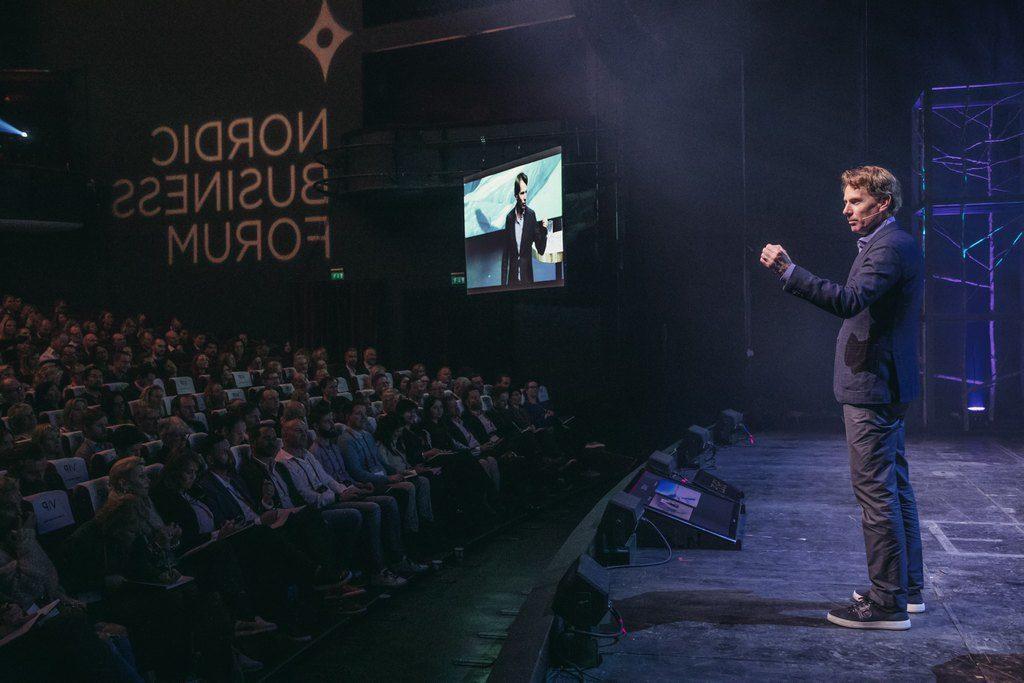 Fight to Make the Right Decisions

How your company approaches decision-making can have a huge impact on your company and team’s success. In order to make better decisions, you should forget about finding consensus suggests Morten Hansen, the University of California at Berkeley Professor.

The average adult makes about 35,000 decisions a day. That’s a lot! So it is no wonder that we sometimes lack the decisiveness and let someone else do the decisions for us. In a company setting, this may be the truth more often than we like to admit. You might not 100% agree with the decision, but it is easier to stay quiet and not hurt anyone’s feelings. “Too many management teams in the Nordics are too consensus-driven, they’re too nice to each other, too comfortable,” Morten argues.

“Consensus is the enemy of business.”

This approach Morten calls the “fight and unite” approach. In this approach, the leader should encourage the team to have a debate or as Morten calls it “a mental fight”, in which teams discuss issues and even argue to arrive at watertight decisions. After hearing the opposing views during the debate, the team should then unite behind a decision. According to Morten, this type of approach to decision making results in higher quality decisions, a lower likelihood of making bad mistakes, and faster decision-making. A little disagreement doesn’t sound so bad after all, now does it?

To learn more about Morten’s tips on how to make the “fight and unite” approach work in your company, download our free Executive Summary from our Sweden and Norway events. 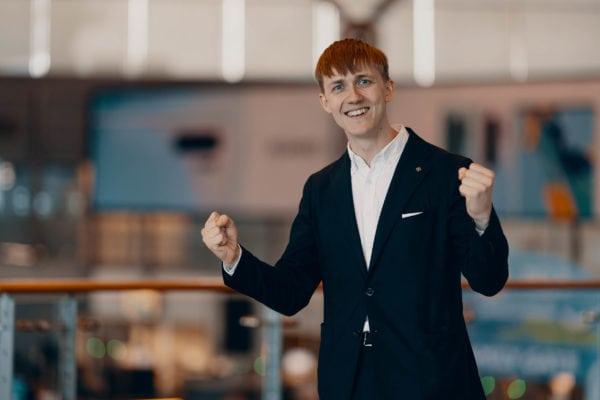 Get to know Anssi Rantanen

Anssi Rantanen is a growth marketing expert, serial entrepreneur, and public speaker. He has helped over 50+ companies implement and execute growth strategies during a 3-year career Google. Anssi Rantanen has also founded 3 companies in the last 10 years. […]