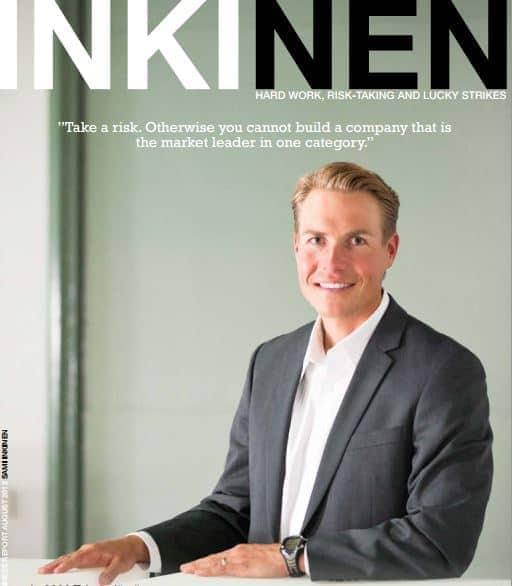 Take a risk. Otherwise you cannot build a company that is the market leader in one category.

Trust Your Idea And Show The Doubting Thomases

When Inkinen was about to start another business earlier his friends in a truly Finnish manner said: ”Think twice about being an entrepreneur. And, if you start a business, at least stay on the right side of the law.”

Even if there is more and more encouragement towards entrepreneurship in Finland the fresh entrepreneur will be faced with negative attitude and suspicions. When Inkinen said he is off to the USA to start a business not many believed that he will be successful. The doubting just energized Inkinen and filled him with spirit of ”I’ll show you”, like many other successful businessmen.

Inkinen is one of those real life heroes that have proven to succeed in extreme conditions. In his free time he has won world championship in triathlon in his age group, he came second in the Iron Man competition in Hawaii and rode his mountain bike up to the altitude of over 5 kilometers in the mountains of Nepal. Hjallis Harkimo circumnavigated the world solo before becoming a successful entrepreneur as we remember.

Put All Your Eggs In The Same Basket

Inkinen’s mentor gave him a piece of advice in the early days of Trulia, an advice that has proven to be valuable later. ”If you want your business to be a success, make your company focus into just one thing every 1-1.5 years. Take a risk. Otherwise you cannot build a company that is the market leader in one category.” Many concurrent development projects take the focus away from the best thing the company is doing. In fields that change rapidly and develop fast, it is essential that the company frequently looks critically at its timing. Frequently checking ones’ functions is also in the background of the success of Kone, even though Kone has not put all its eggs into one basket.

In business the success comes from the exact opposite than in the stock market: if it is worthwhile having a dispersed portfolio in the stocks then in business one should bet everything on one horse.

Successful entrepreneurs, businessmen and consultants say the same. If you know how to do some things well, do that. Leave the rest to others.

The Risk Makes You To Take Decisions

Two days after Trulia had launched its online real estate market, the trouble began. Dozens of real estate companies from all over the USA send him threats over their lawyers and insisted that Trulia removes the content Trulia had picked from their websites.

Two weeks after the launch Trulia had a search engine that produced no hits. At that point Inkinen made a decision and took a risk. A risk that would lead either into success or complete failure.

Instead of Trulia’s search engine picking information that was publically available, Inkinen and his colleagues made cold calls and send emails around – and with very little results. Results started happening when Inkinen and his delegation went around all 50 states of the USA and did personal sales work. Trulia and real estate agents made contracts fast and furious.

Personal sales work became later even more meaningful. Inkinen noticed that the busy real estate agents had no time to use Trulias self-service. And soon, in Denver, Colorado the first ever traditional sales office of Trulia was established.

The Two Success Factors of Trulia

Inkinen praises the culture they have managed to build in Trulia. Inkinen encourages the entrepreneur to think where they would enjoy working the most and to build a company that looks like that.

The Trulia culture is one of the factors of competition – in particular when you want to attract the best talents in the job market. Some of the people who left Trulia have been willing to return, after trying to work for other companies.

The other thing you cannot directly influence yourself is the right timing. Inkinen says that Trulia would not have grown and been as successful if they had entered the market six months earlier or later. If they entered too early Trulia would have never gotten the real estate agents as their clients and if it was six months later the competition would have the same methods in their use as Trulia.

Enjoy The Routines And Hard Work

Inkinen reminds the entrepreneurs of basic things. Enjoy the everyday routines more than the target that you reach. You will spend more than 99 % of the time on the route to the target, be it launching a new product, big deal or sales of your company.

Don’t forget the hard work. When there is a lot to do plan first how you will use your own time. If you work with your brains you need something physical as a counterbalance. Remember to rest. If you do not follow these actions your productivity as well as creativity will suffer.

There are four factors to Inkinen’s success: hard work, even harder work, luck and willingness and the ability to
jump without a parachute.

Inkinen says that the difference between a successful and non-successful person is tiny. It can be a mere coincidence or a series of lucky strikes. An active person who usually does more is more likely to strike luck. Jari Sarasvuo of Trainers’ House aims at creating himself an environment where he could come across a lucky coincidence.

This interview appeared in the August 2012 issue of Nordic Business Report (www.nbreport.com).

To know more about Sami Inkinen’s story, watch the clips from his speech at Business Summit 2012. 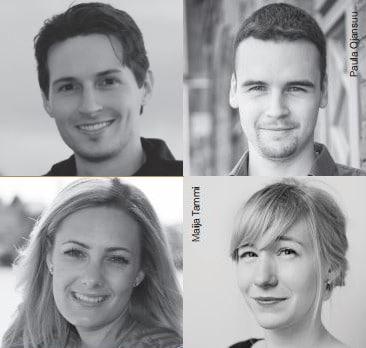 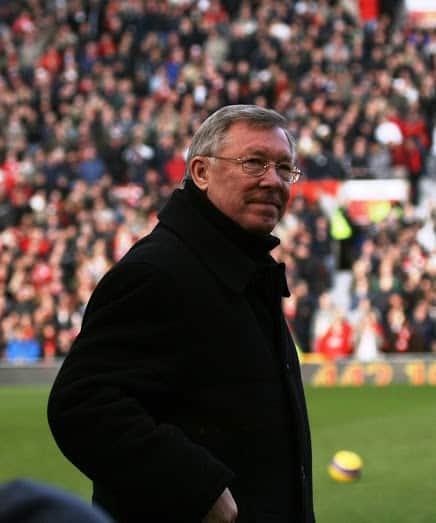