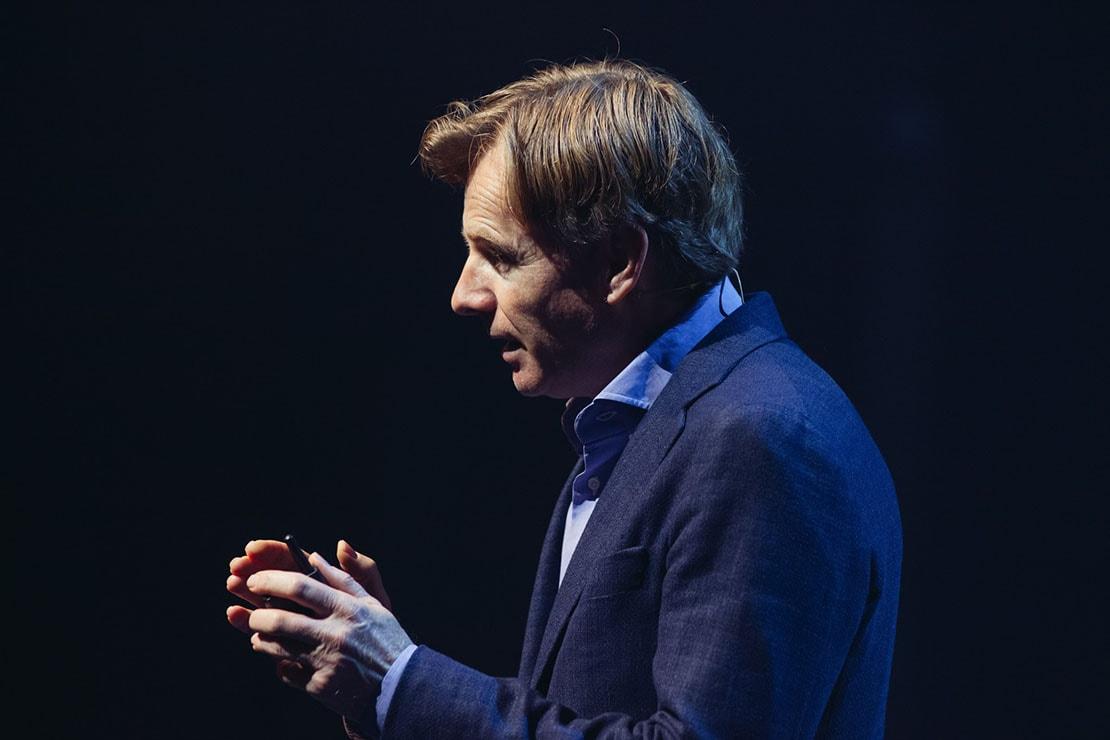 Morten Hansen – The Future of Work

Leaders and businesses are operating in an environment full of uncertainties, hardship, tough competition, and harsh consequences. Yet, by focusing on a few fundamental principles, it is possible to navigate that landscape and succeed, argues University of California at Berkeley Professor Morten Hansen at his keynote address.

To begin his talk, Hansen, a management theorist, compared decision-making tactics employed by competing teams led by legendary Norwegian arctic explorer Roald Amundsen and his British rival, Robert F. Scott as they both made bids to reach the South Pole. Both teams made it to the goal within weeks of each other, but only Amundsen’s team returned to its base camp. Both faced many uncertainties, hardship, and tough competition, and like in business today, Hansen notes, the consequences “could be severe”.

“Thirty years ago, if you messed up, you would see a decline in sales of maybe 5 or 10 percent,” Hansen noted. “If you mess up today, you’re going out of business.”

To determine why, like Amundsen and Scott, some companies and leaders do well while others flounder, Hansen embarked on a five-year study of 5,000 professionals in different industries in the U.S. The study identified common factors that accounted for the differences between the top performers and the rest.

Do less, then obsess

“Do less, then obsess” was one of the principles which separated the Norwegian explorer from his British rival. It further distinguishes successful professionals from others who fall flat in their careers. The rule means that leaders defined objectives, narrowed them down, and focused on the final selection. This also entailed learning to say no to elements that did not make the final cut.

Hansen advised compiling a “stop doing list” that could help professionals win valuable time by focusing on the essentials. Items that could easily be left behind include meetings, task forces, emails, and sign-off protocols. Instead, he proposed companies focus on what really matters. Hansen highlighted Japanese sushi chef Jiro Ono’s devotion to perfection as a quintessential example of the “do less, then obsess”. Ono’s mission led him to relentlessly sacrifice his time and life outside of work, so that he could adapt, for example, the process of massaging an octopus for nearly an hour to get optimal results for his now world-famous dish.

Another area in which leading professionals in Hansen’s study stood out from their peers was in their approach to work and measuring its effectiveness. These professionals measured effectiveness in terms of the value it provided to customers, rather than assessing their efforts based on various volume metrics.

Hansen noted that value is harder to measure, but it is a more meaningful and customer-centric metric – thus producing better results in the long-run. Here are five ways to innovate work by increasing value: 1. Eliminate little value; 2. Augment existing value; 3. Create new value; 4. Boost quality; 5. Do things faster and cheaper.

Hansen also proposed a “fight and unite” hypothesis that concerns organizations’ decision-making and team-building processes. As a case study, he cited the UKbased firm Reckitt Benckiser, a manufacturer of health, hygiene and home products. The firm’s CEO Bart Becht placed sixteenth on the Harvard Business Review’s 2010 ranking of the world’s best-performing CEOs. Hansen’s research team found that apart from adhering to the “do less, then obsess” principle, the firm also had a “secret sauce”. It had a unique decision-making approach, which Hansen dubbed “fight and unite”.

The formula involves engaging in a mental fight, in which teams discuss issues and even argue to arrive at watertight decisions. However, constructive team arguments require diversity, and participants should be 100 percent prepared, as otherwise, the discussion will not be fruitful. Hansen called on leaders to “go to great lengths to include minority views,” because the majority can suffocate the minority.

Business leaders also need to be decisive. If a team cannot find consensus, a senior manager should call the decision and the others should fall in line rather than politicking and undermining the outcome. Great fight, followed by a good decision and a team uniting behind the decision is more effective than a consensus, which Hansen called “the enemy of business.”

“Too many management teams in Norway and the Nordics are too consensus-driven. They’re too nice to each other, too comfortable. You don’t need consensus, but a great debate and then to unite behind a decision,” he declared, adding that the benefits of the fight and unite approach include higher quality decisions, a lower likelihood of making bad mistakes, and faster decision-making.

Hansen stressed the importance of diversity in building teams, noting that it is the foundation of a great debate. He urged leaders to be prepared to spark a fight by being open, asking for dissenting perspectives, assigning a devil’s advocate to challenge others, and scrutinizing key assumptions. Leaders should aim for an informal environment to promote equality and forge unity by creating a fair process. They should also confront team prima donnas who do not unite behind the team. Further, they need to sharpen the team’s focus and avoid toxic language.

Hansen circled back to his opening premise that today’s professionals are operating in an environment full of change. He stated that this was “your moment to create an incredible career” because of the changes happening in business. Do not fear them, but “seize the moment” just as the arctic explorers.

This article is a summary of Hansen’s speech at Nordic Business Forum Norway in 2019. If you want to read what the other speakers said at the event, download the executive summary for free. 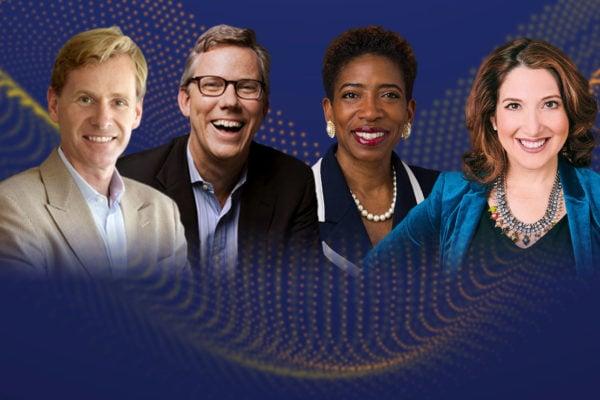 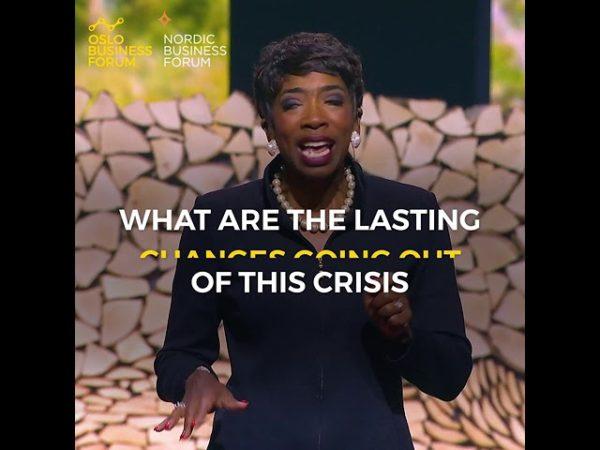