Niklas Zennström is CEO and founding partner at Atomico. He is an experienced technology investor and entrepreneur, having previously co-founded and managed globally successful technology companies including Skype, Kazaa, and Joltid.

In 2006, Niklas founded the venture capital firm, Atomico, to help entrepreneurs, primarily from Europe, to scale their businesses globally. Atomico has partnered with and supported a growing number of highly successful technology companies, including Supercell, Klarna, Rovio, ofo, and many more. It raised its fourth fund in 2016, which was the largest independent venture capital fund ever raised in Europe. In addition to overseeing Atomico’s strategy, he works closely with a number of founders of portfolio companies and sits on the boards of Rovio, Mapillary, Pipedrive, Lilium, and Farmdrop. Niklas is most excited about founders that are solving major world problems using digital technology.

Prior to Atomico, Niklas co-founded Skype, which became the first truly global category winning online company to be founded outside the US. He has also co-founded and managed other globally successful technology businesses, including Kazaa and Joltid. Niklas helps support the European tech ecosystem as President of the European Tech Alliance (EUTA), a group of fast-growing tech companies that have all been built in Europe.

In 2007, he co-founded Zennström Philanthropies with his wife, Catherine. They invest strategically in two areas: human rights and the environment. Niklas focuses primarily on sustainability projects, supporting organizations that are tackling issues such as climate change and the state of the oceans. The foundation is also funding a professorship at Uppsala University to establish an academic environment focused on climate change leadership.

Atomico CEO and founder Niklas Zennstrom discusses his planned visit to see French President Emmanuel Macron and talks about the backlash against big tech. He speaks with Caroline Hyde from Bloomberg’s Sooner Than You Think in Paris on “Bloomberg Daybreak: Europe.” (Source: Bloomberg) 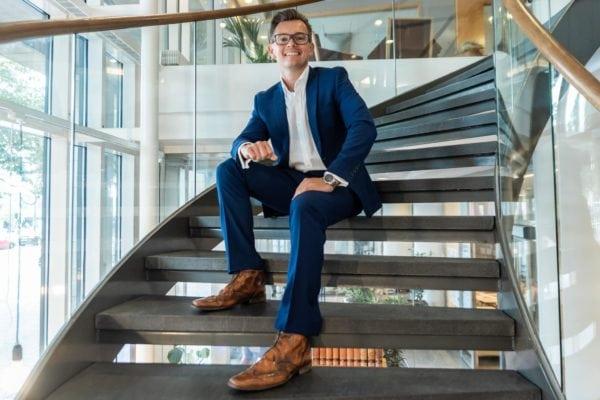 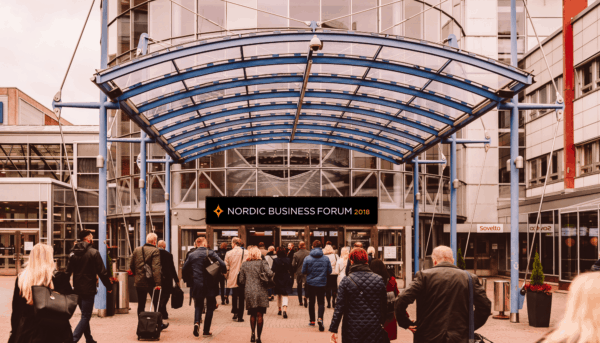 The best business days of the year are only a few weeks away! Nordic Business Forum 2018 is getting closer and preparations are well underway at our HQ. To get the most out of your experience at the event, we […]