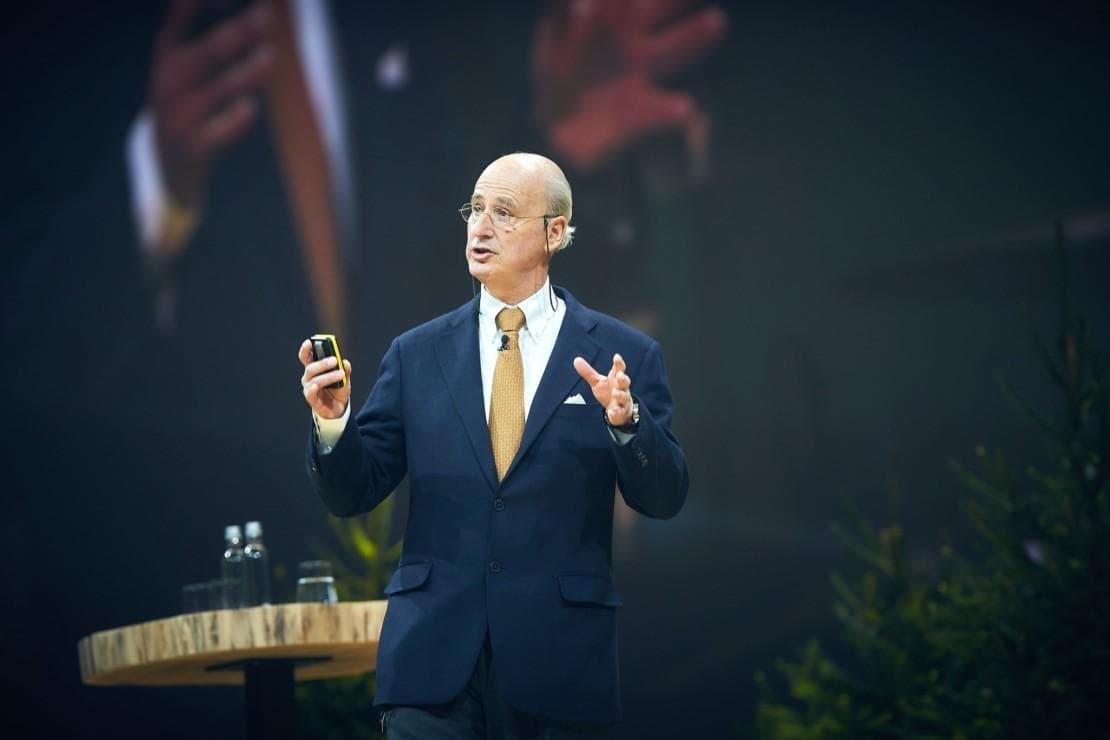 Stéphane Garelli – The New Competitiveness Landscape After The Pandemic

We’ve all heard about the “new normal” post-COVID-19, but what does that mean for us and our businesses? What precisely will change? What could stay the same?

As leaders, we need a deep understanding of the likely trends as we live through the remaining stages of the pandemic in order to navigate our companies successfully. That’s why we’ve invited Stéphane Garelli, one of the world’s leading voices on the global economic picture, to our next event.

In this article, we’ll share some of Stéphane’s thinking and practical tips for success in the “new normal.”

Back in May, when we interviewed Stéphane, he noted that most of us want to forget about 2020. According to the IMF, around 167 countries are currently in recession, and only the economies of China and Taiwan are growing.

He explained we are in a “K recession,” which means that part of the economy has been doing well, including e-commerce, while other areas such as air transport and tourism have been suffering. The risk in this K model is that the winners will start to abuse their dominance while the struggling companies will get too used to being helped. Many companies that the government has helped are heading for bankruptcy, and we know the support packages will not last.

Stéphane noted that during a recession, you have to make sure the money is flowing. During the response to COVID, both central banks and governments have been issuing cash, but this is not sustainable. Governments will have to step back; it’s just a matter of timing.

He explained that economic recovery is likely to take the form of an “N.” The economy will bounce back quickly over the summer with a resumption of consumption. The drop in the second stage will come as people question how reasonable this recovery is, resulting in a correction and then further growth.

Stéphane noted that the big difference between war and a pandemic is that we typically know when a war ends. You never know precisely when a pandemic finishes because it comes in waves; for example, the plague arrived in six or seven waves. He believes that people will start spending more but they will remain anxious about the future. The savings level has been high, and it’s uncertain how and when that will change.

What if Your Business is on the Wrong Side of the K?

We asked Stéphane what his advice is to businesses that currently find themselves struggling. He urges leaders of those firms to question if they have a suitable business model, which will bounce back with time. For example, we know there will be a return to tourism over time. In that case, businesses must keep in touch with their customers no matter what and find ways to survive. There is a case for governments to continue to stay involved with these firms.

Stéphane noted the impact that society’s agenda now has on firms, such as increasing expectations around transparency and the move to subscriptions rather than ownership of services such as computer software and entertainment streaming.

He urges organizations to adapt to these changing demands and have a peripheral vision by looking at what is happening around them. Stéphane uses the analogy of sailing a boat; don’t just look at your compass for your business strategy. As a leader, you also need to take note of the wind, any pirates and look out for treasure islands. You must be sensitive to what is happening around you.

Stéphane explained that’s precisely what Oslo Business Forum is all about. It’s heightening the awareness of business leaders to the things that could interfere with strategy.

The Business Environment is Changing

Stéphane shared his perspective that the level of interference that companies face is now high. Confidentiality is disappearing due to social media and the internet, and younger people expect to know everything that’s happening within a firm. These trends are forcing companies to be more transparent.

Stéphane noted that innovative companies are changing the face of industries. However, most businesses are reactive to external factors and only change when forced to do so.

Globalization has also changed. Previously we lived in a world of efficiency and just-in-time. Now it’s all about just-in-case, as we’ve seen with vaccines and disaster management; this way of operating costs a lot of money.

Stéphane also noted the changing trends in protectionism, which used to focus on securing jobs. Today it’s about national security; for example, the US protects its steel for military use. He noted the challenges arising because each country has a definition of national security, and as a result, countries, and politicians are in control rather than the World Trade Organization.

When we asked Stéphane for his views on the European Green Deal, his response was clear – we have no choice; we need to go in this direction. He wants to see more positive thinking on the green deal and its opportunities for jobs, the economy, and even for fun. He believes our children need to learn the skills to deliver the green deal at school.

Stéphane notes that the green deal requires more cooperation in research into technology. There will also need to be more cooperation between companies and governments, which can be a complex relationship globally. For example, in some countries, politicians struggle to understand how companies work and the mindset of the private sector. Regardless, Stéphane wants to see companies and governments build bridges that facilitate better collaboration on the big topics for society. He notes the example of Facebook, which has the power to decide who has an account and, therefore, a global voice.

Competitiveness in the Nordic Region

We concluded our interview with Stéphane with a final question about his views on how to increase competitiveness in Norway, to which he said, “There are enough intelligent people in Norway to find a solution!”

He noted that Norway and his home nation of Switzerland are similar despite Norway having many natural resources. He believes small countries can be highly competitive if they have the right technology and highly skilled workers.

He urges companies to build new technologies and explore the opportunities created by the green deal and the future of work. Stéphane believes these opportunities have the potential to change how entire countries run. For example, Estonia and Singapore are very innovative.

Stéphane concludes that a revolution will occur within companies and the public sphere. This revolution will create exciting opportunities for younger generations to ask the question, “Can we run a government in another way?”

Stéphane Garelli will join our Oslo Business Forum Rethinking Business event on 29 September, where he will tell us more about the post-pandemic competitiveness landscape. For more info and tickets, check the event website. 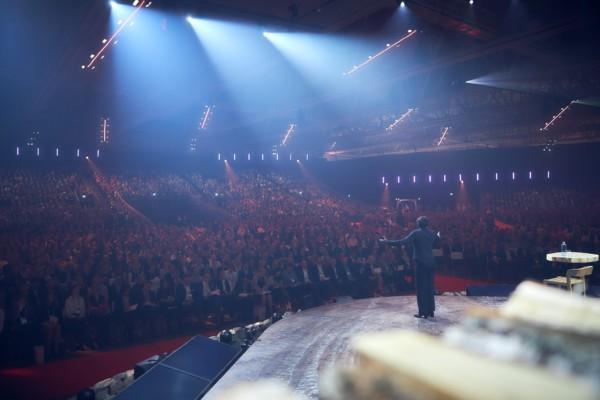 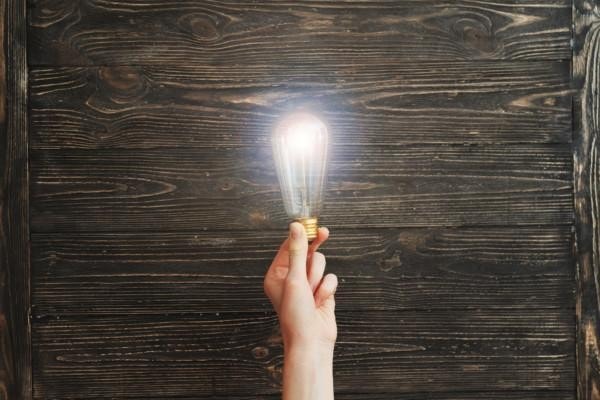