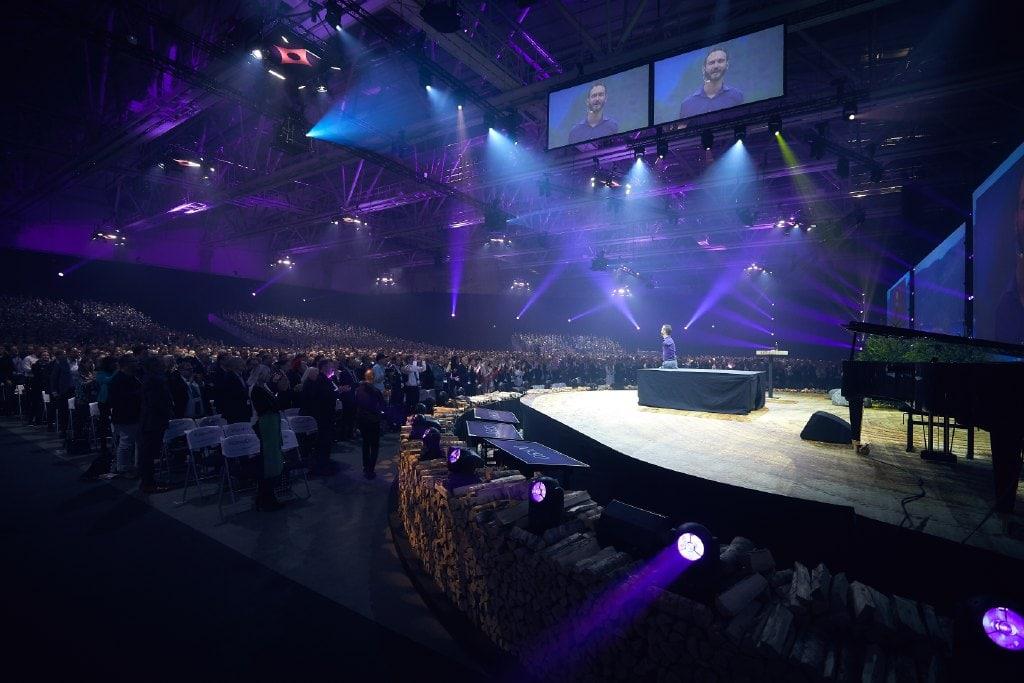 Voicing the Greats through Simultaneous Interpretation

This autumn, Nordic Business Forum brings together under one roof around 7500 visitors from over 40 different countries. Delingua has been the interpreting partner for the conference for quite some time and, over the years, our interpreters have voiced some real global stars. But what is it like to interpret for them?

Each speaker is a keynote speaker

According to Suvi Rapola and Mari Janatuinen, who interpret from English into Finnish at Nordic Business Forum, working at an event like this differs from other interpreting assignments. The speeches are spellbinding and they require the interpreter to identify with the speaker in a very special way.

“Merely repeating the message monotonously would deprive the listener of the atmosphere of the event. The interpreter must truly get under the skin of the speaker. For me, it means paying close attention to the speech being interpreted and the speaker’s body language. I often notice that I gesture in sync with the speaker even if that is not necessary,” says Suvi.

On the other hand, the interpreter must also find a balance between cultures when it comes to the manner of speaking. “Very varied intonation in one culture may be regarded as highly artificial in another culture, and what is considered compact and concise in one culture is seen as rude in another,” Mari Janatuinen points out.

A professional interpreter prepares thoroughly for each assignment, and often the majority of the work is carried out before the interpreting even begins. Usually, the speakers’ presentations are delivered to the interpreter in advance so that he or she can think about appropriate expressions. The interpreter also follows topical issues, such as current affairs, financial news and, sometimes, even sports results, as presentations may contain references to these elements.

According to interpreter Minna Kalajoki, there is always a special glamor and excitement involved when interpreting public figures. Failure is not an option. “I always prepare myself super-carefully by watching videos of the speaker’s previous speeches, for instance. TED Talks are particularly good,” comments Minna. She adds, “Succeeding in interpreting assignments like this requires a keen awareness of what is going on in the world. Interpreting is often listened to very carefully and it has even happened that after an EU summit my interpreting has been reported word for word in Helsingin Sanomat, Finland’s largest newspaper.”

Russian interpreter Sophie Chantseva also emphasizes the importance of preparation: “Interpreting great men and women is a mixture of big privilege and big responsibility, which means long hours of preparation.”

Another aspect of the interpreting assignment is the atmosphere of the event. “There may be an additional commotion, including strict security measures. The atmosphere is usually charged with excitement as people wait expectantly for the speaker,” says interpreter Nina Murray.

Delingua’s Russian interpreters Sophie Chantseva and Grigory Khaustov both mention the Australian motivational speaker Nick Vujicic as one of the most impressive speakers. They interpreted his speech at the 2017 Nordic Business Forum. Nick’s zest for life despite his difficulties made such a strong impression on Sophie that she started to cry. “It was the only time in my career when I was literally crying in the booth. When I was interpreting Nick, I stayed focused and did the job, but every time my colleague took over and I could simply listen to him and watch him, tears were running down my cheeks.”

Suvi remembers Fidel Castro particularly well at the summit of the ACP countries in Rio de Janeiro in the late 1990s. “Not so much because of the interpreting but simply because his appearance was so different from the other heads of state and government around the table. When he entered the room, it felt like the atmosphere had become more electric and more significant than usual,” Suvi explains.

Minna thinks back to the time when she interpreted the Pakistani human rights activist Malala Yousafzai who received the Nobel Peace Prize at the age of 17: “On the whole, when listening to and interpreting human rights activists, your own worries start to seem insignificant.” From Nordic Business Forum, the person that Minna remembers especially well is the British billionaire Sir Richard Branson. “He walked to the stage like a rock star, with smoke and flashing lights,” says Minna.

Delingua’s CEO Katja Virtanen has also worked as a conference interpreter. Interpreting certain prime ministers is etched in Katja’s mind. “Back in the day, I interpreted a speech by the Chancellor of Germany Angela Merkel at the European Parliament’s plenary session as well as the speech of the then Spanish Prime Minister José Luis Rodríguez Zapatero at the meeting of the European Trade Union Confederation (ETUC) in Seville. A common factor in both cases was that the prime ministers gave a pre-written speech, talking very fast, and did not slow down for interpreting. On the other hand, these occasions are special highlights for a conference interpreter in German and Spanish, and I found extra energy from somewhere to keep up with the speaker,” recalls Katja.

Delingua offers its simultaneous interpreting services for another year at Nordic Business Forum 2019, which will take place at Helsinki’s Messukeskus on the 9th and 10th of October, with the help of the Linguali application. Download the app to your smartphone, get comfortable in your seat, plug in your headphones, and let the interpreting begin!

To learn more about interpreting and other language-related news, read Delingua’s blog. If you want to know more about Delingua’s language services, get in touch.

This blog was contributed by NBForum 2019 partner, Delingua. 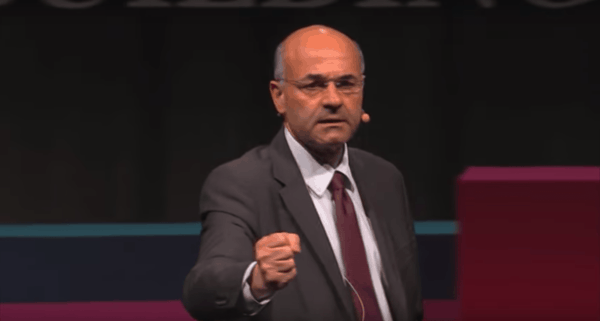 Get to know Costas Markides

Who is Costas Markides? Costas Markides is Professor of Strategy and Entrepreneurship at the London Business School (LBS) where he holds the Robert P. Bauman Chair of Strategic Leadership. He is also the Faculty Director for Executive Education at LBS. […] 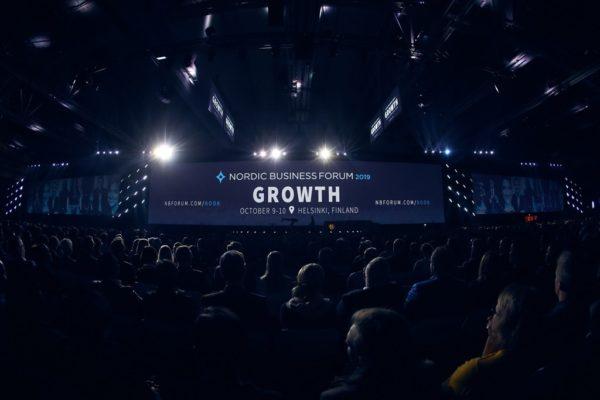 Meet Our Partners at NBForum 2019

In October 2019, Nordic Business Forum 2019 will open its doors to explore everything related to growth. We’re thrilled to be able to come back for our 10th year in a row and we will be joined by a host […]