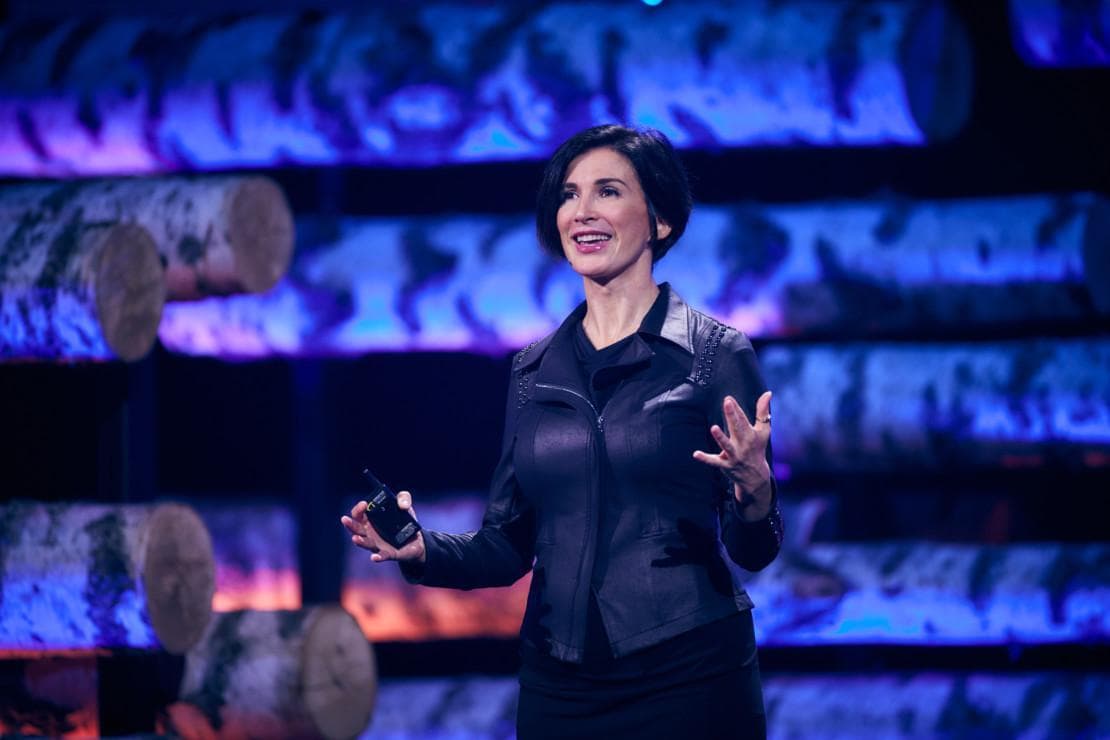 There is the little mote of sentience that is you, and there is everything else in existence. The medium through which we make things happen, how we interact with people to bring about favorable outcomes, is influence, yet many of us don’t have the tools we need to be good influencers.

In a leadership setting, this can lead to problems. Zoe Chance’s Nordic Business Forum 2022 VIP session helped tackle this challenge by revealing how influence can be easy (and not so easy) when done right. It turns out it can be as simple as asking the right question.

“Once upon a time on an auspicious day in history, you were born. You had no sharp teeth, no claws, or any means of defending or protecting yourself. Until you started to hone your master skill of influence. You influenced other people to take care of you, day and sleepless night, for years.”

“As you grew, you practiced and expanded your sphere of influence. When you were just a toddler, you were negotiating bedtime, television, dessert, every little thing you cared about.”

“You grew older, and you expanded your influence further to groups, teams, organizations, cultures, nations, and the United Nations. And, by the time your time on earth had come to an end, the legacy you left behind was the degree to which you had influenced other people.”

“And that was the degree to which you were loved, while you were here.”

As Chance demonstrated with her beautiful opening statement during her 2022 Nordic Business Forum VIP session, influence plays a pivotal role in all our lives. When it comes to influence and leadership, Chance said her mission is to “study and teach the skills influence to help people like you leave your legacy.” And, demonstrating a mastery of the subject honed through years of research, she distilled the skill of influence down to just 2 simple words: “Just ask.”

Most employees have never asked for a promotion or a raise, even though 72% of those that do are successful. People tend to be 2-3 times more likely to say “yes” than most people imagine, partially because people on average are 12% more likable than they realize. To demonstrate this phenomenon, Chance invites her students to trade a paperclip for bigger and better things over a period of four days. In one case, a student arrived at class with a Volkswagen Jetta.

But Influence Isn’t Always That Easy

However, 90% of bosses are “bad bosses,” according to research cited by Chance. The biggest complaint employees have of their managers is that they are disrespectful. To unpack this finding, Chance explained that the brain processes social rejection and threats to our beliefs in the same way as physical pain. Leaders trying to influence how other people act and think are perceived as a threat. People hate to lose their freedom more than anything else, and people feel losses much more deeply than when they are given something of value.

The Paradox of Service Recovery

In the paradox of service recovery, a leader or an organization responds in a surprisingly good way to a customer or an employee experiencing the worst day. By taking responsibility and explaining that it won’t happen again, that customer or employee can end up being more loyal than if nothing negative had occurred.

Employee engagement is the determining factor in whether people stay in their job, and moments like these are key factors. People tend to judge leaders by how well or poorly they handle these worst days because subconsciously, we believe “how someone solves a problem shows their true character.”

So, if people are much more sensitive to threats, and the way we handle them leaves the biggest impression, what are the tactics we should use to influence people for positive outcomes? Chance had a simple answer if you want to know how to keep your employees engaged: ask. “What would it take” is a question you can ask any time you are trying to influence someone, especially if you anticipate resistance. By answering this question, they give you the roadmap they implicitly commit to following.

“What would it take” can also help people feel respected and save face in a situation where you must give critical feedback. Chance cited an example from her own life where she asked a teacher’s assistant, “what would it take for him to arrive at class on time for the rest of the semester? Is there anything he needs?” He handled it, and he felt respected because the feedback was handled in this way.

Don’t Make Employees Have to Ask You

“Even though almost all of us, could be and should be doing more asking, as leaders, I implore you not to make other people have to ask you. This is because asking is unevenly distributed.” Gender, class, and a myriad of other factors affect how easy it is for someone to ask you for what they need. For instance, a study of schoolchildren observed that while teachers were equally likely to say yes to all students asking for support or reduced punishments, middle-class children were 7 times more likely to ask for help.

When Chance spoke to their parents, she discovered that middle-class families encouraged children to advocate for themselves, whereas working-class children were taught to be self-reliant. “Those well-meaning parents were unintentionally holding their kids back because they didn’t understand the power of asking.”

When you grant a privilege to one person, the reason they asked is likely to be that they’re already privileged. Consider offering that flexibility and privilege to the others that haven’t asked. Don’t wait, because by doing so, “you are contributing to inequality and injustice.” 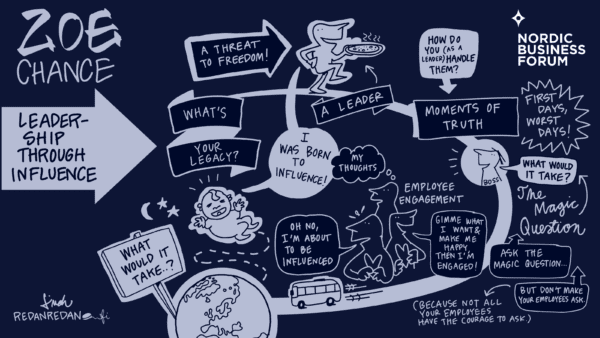 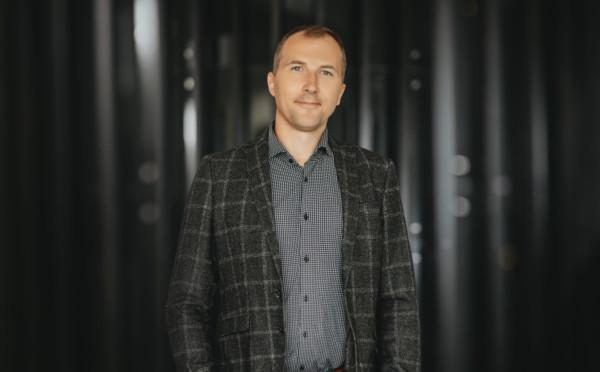 Priit Liiv Appointed as the CEO of Nordic Business Forum 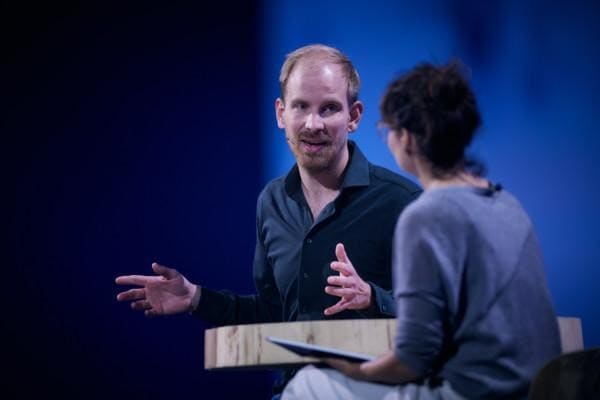 At age 34, Dutch historian and author Rutger Bregman is also already widely known for his books on history, philosophy, and economics, such as Utopia for Realists: How We Can Build the Ideal World. His articles have also been published […]