The 17th Annual Alvari Award Was Given to Nordic Business Forum

The entrepreneurs from Jyväskylä, Hans-Peter Siefen and Jyri Lindén, were given the annual Alvari award by the city of Jyväskylä on March 20th, 2013. The mayor of Jyväskylä, Mr. Markku Andersson, and the chairmen Ms. Mari Suoranta (2012) and Mr. Tero Rautiainen (2013) of the Junior Chamber of Commerce blazed Nordic Business Forum’s annual seminars with world-famous speakers and thousands of visitors.

The Alvari award is given to a person or a community for advancing business in Jyväskylä, and making the city known both in Finland and internationally. In its press release the city of Jyväskylä describes Nordic Business Forum as the most significant business seminar in Nordic countries. 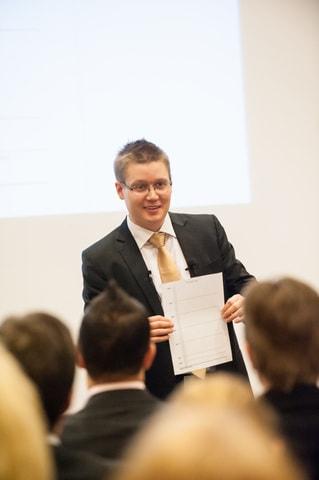 As the financial statements of 2012 became ready and the year 2013 began well, I dared to publish this kind of a blog post. The success of many of you who are reading this blog is far beyond ours, yet […] 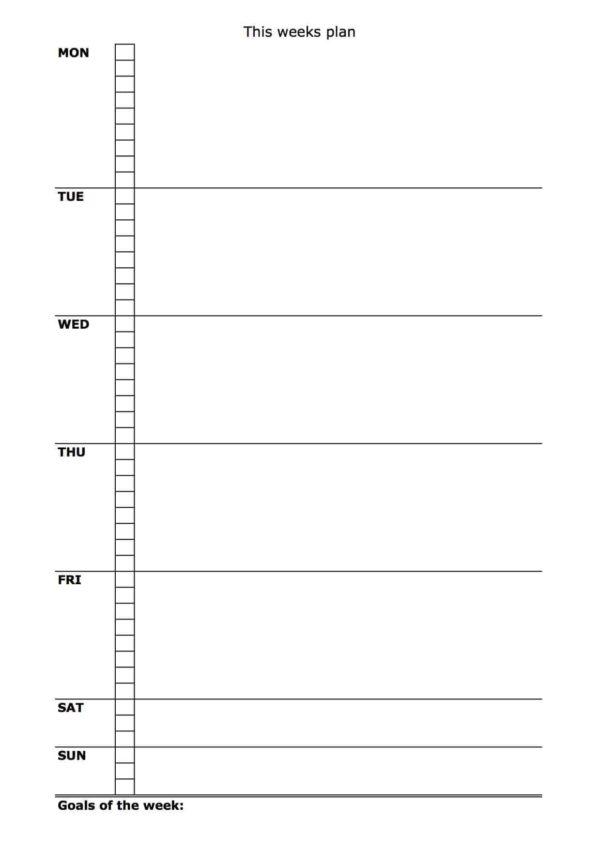