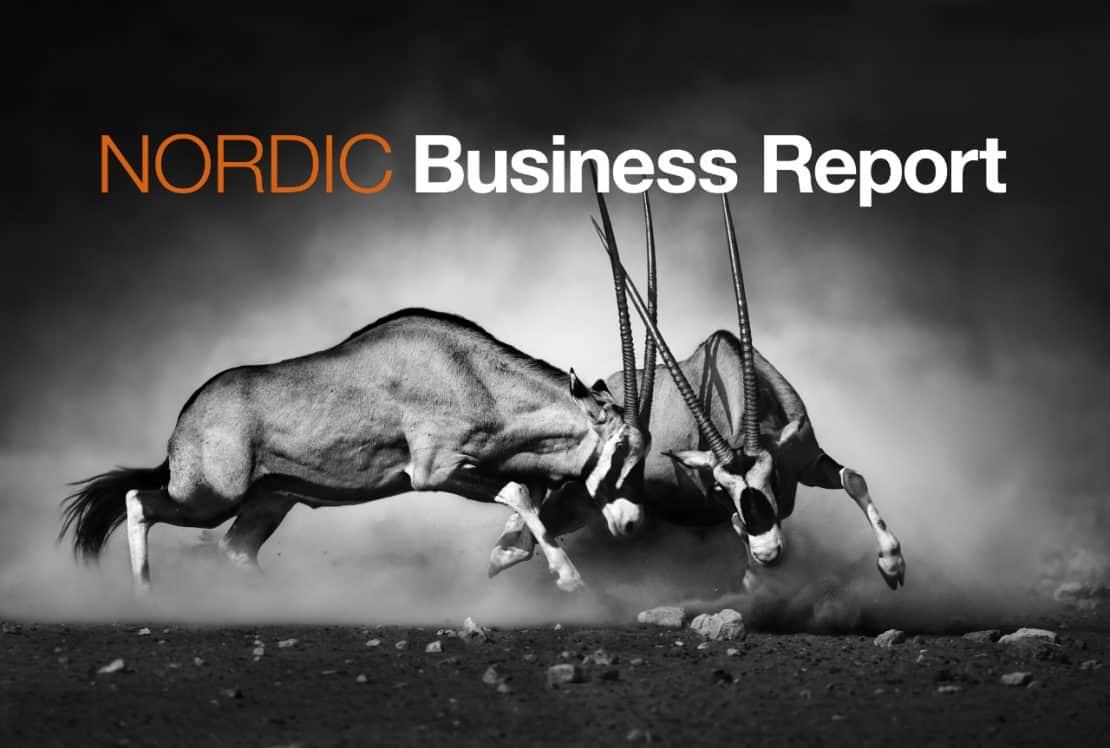 Finnish Gazelle Companies Listing to Be Published in NBReport

Nordic Business Report will be gathering a listing of the Finnish gazelle companies, which are characterized by their high growth. The listing will be published in August 2015 at www.nbreport.com.

A gazelle company is a high-growth company that has profitably doubled its revenues over a four-year period.

Nordic Business Report plans to publish the listing once a year. This is done to support both the Finnish high-growth companies and the entrepreneurial ecosystem in Finland. Such listings are annually published in other European countries by the local financial newspapers. Nordic Business Report wants to bring this tradition also to Finland.

The listing will be gathered based on the financial statements submitted to the Trade Register. The companies/groups also have a possibility to report themselves on the listing by the end of July at info@nbreport.com.

How do you know if your company/group is a gazelle? 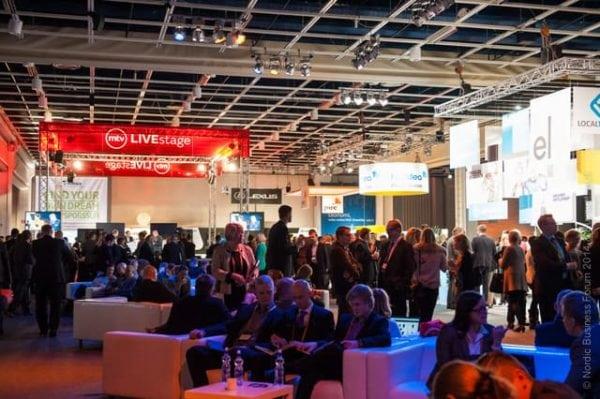 A new set of sponsorships for Nordic Business Forum 2015 have been now confirmed. Enterprise Estonia will be one of the main sponsors with PwC and Elo & LähiTapiola . Finnair and Talenom will join the other sponsors Tekes, The Federation for Finnish Enterprises […] 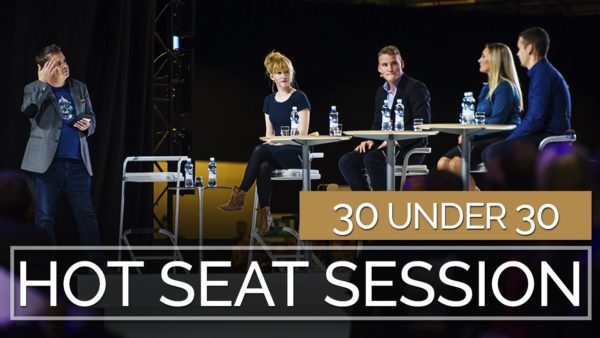