Garry Kasparov is a Russian chess legend, speaker, author and human rights activist. He came to international fame as the youngest world chess champion in history in 1985 at the age of 22. Eager for new challenges, he retired from professional chess in 2005 after a record 20 years as the world’s top-ranked player. After the retirement from chess in 2005, he quickly became an important voice in the Russian pro-democracy movement. SEE MORE: http://nbforum.com/nbreport/articles/making-the-right-moves/ ‎ 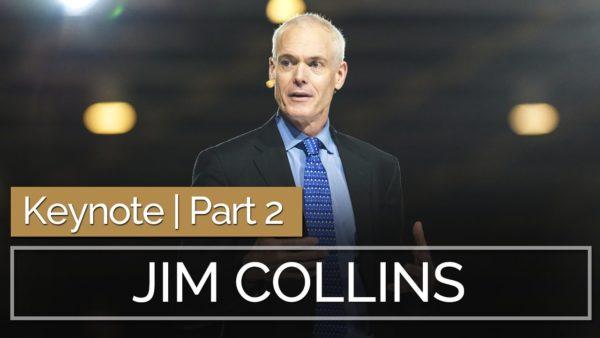 Jim Collins is a student and teacher of leadership and what makes great companies tick. He has authored or co-authored six books that have sold in total more than ten million copies worldwide, including “Built to Last”, “Good to Great” […] 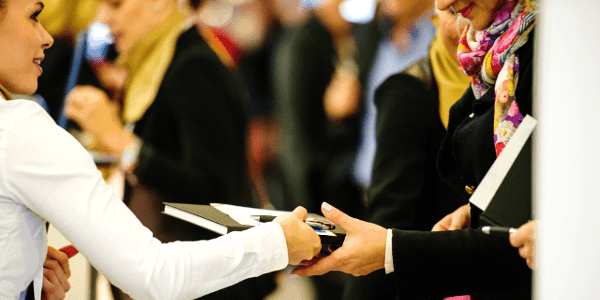 One customer once told me that they have always enjoyed participating in business events and conferences, but after the buzz wears off, they often realize they can’t really tell what it exactly is they got out of the event. Asked […]