How to Deal With Uncertainty 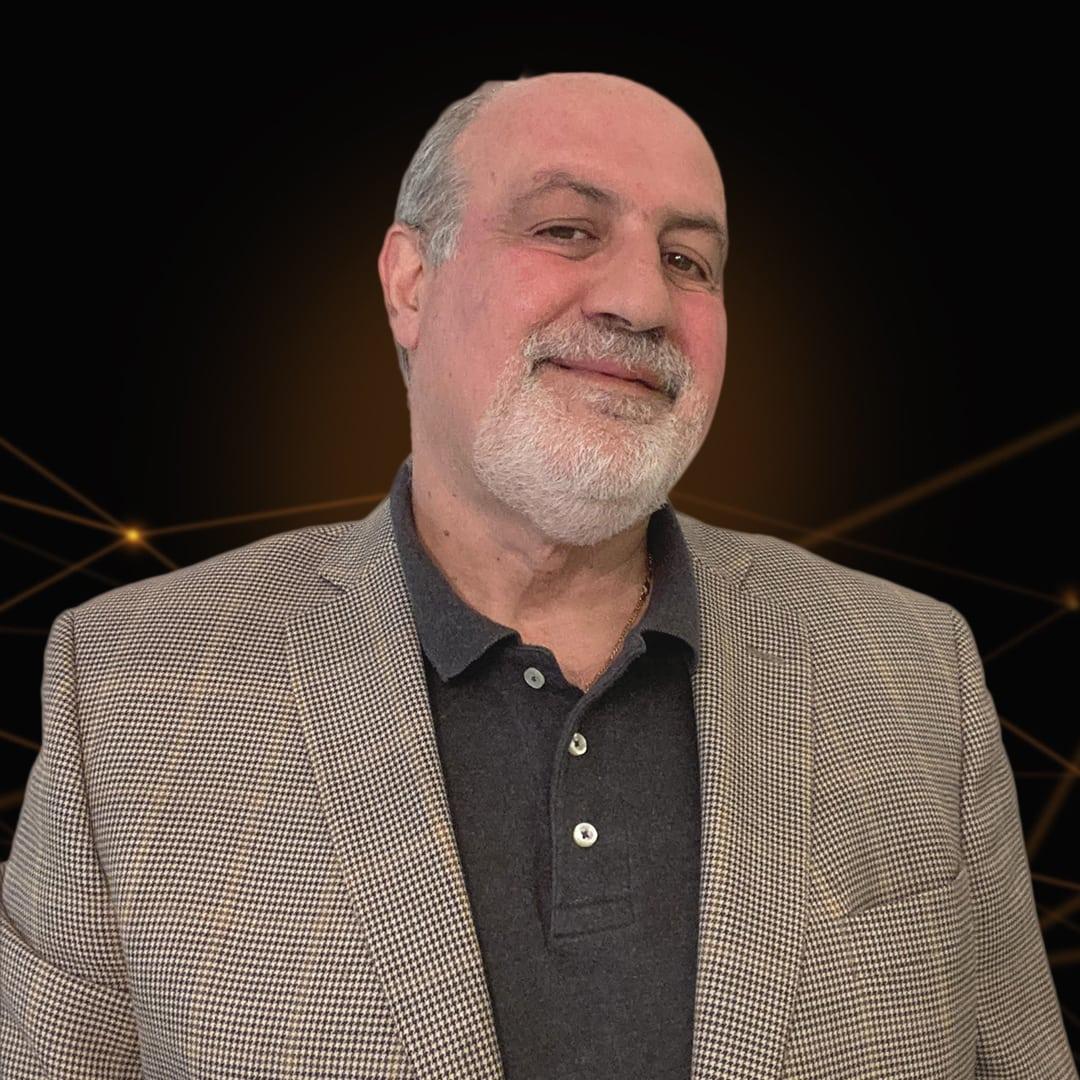 Taleb is the author of a multivolume essay, the Incerto (The Black Swan, Fooled by Randomness, Antifragile, and Skin in the Game) covering broad facets of uncertainty. It has been published  into 43 languages.

In addition to his trader life, Taleb has also written, as a backup of the Incerto, more than 50 scholarly papers in mathematical statistics, genetics, quantitative finance, statistical physics, philosophy, ethics, economics, & international affairs, around the notion of risk and probability  (grouped in the Technical Incerto).

Taleb is currently Distinguished Professor of Risk Engineering at NYU’s Tandon School of Engineering (only a quarter time position) [and, finance related bio only: scientific advisor for Universa Investments]. His current focus is on the properties of systems that can handle disorder (“antifragile”).
Taleb refuses all honors and anything that “turns knowledge into a spectator sport”.

Taleb traveled the conventional route of education to real-life and  theory to practice in inverse sequence from the common one, moving from the practical to the philosophical to the mathematical. He started as a trader, then got a doctorate in mid-trading career; he wrote literary books before writing technical papers, and his work became progressively more technical and formal with time.