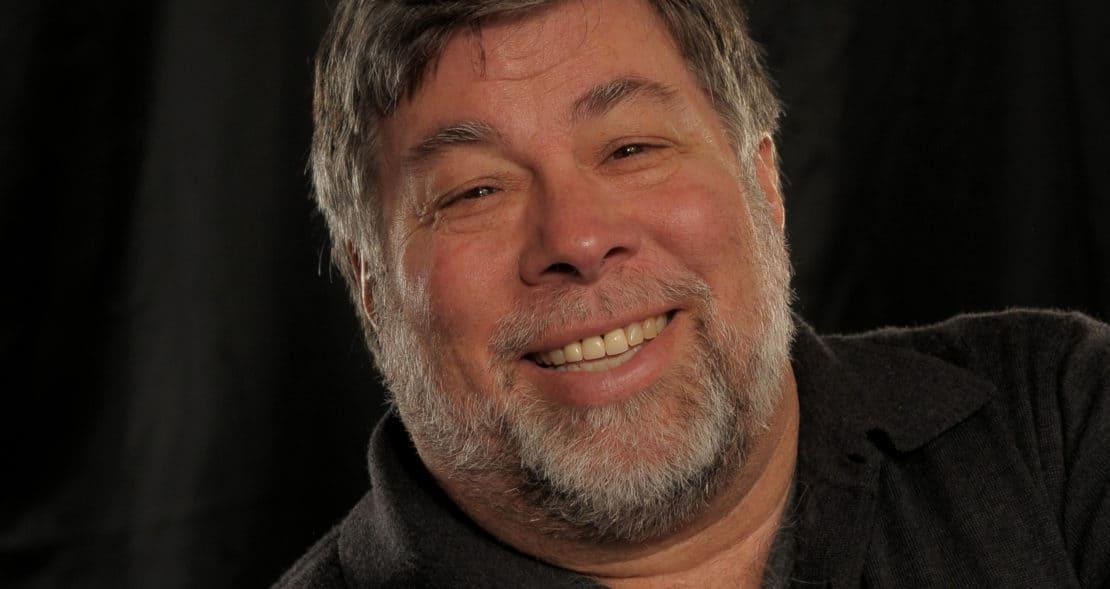 A Silicon Valley icon and philanthropist for more than thirty years, Steve “Woz” Wozniak has helped shape the computing industry with his design of Apple’s first line of products the Apple I and II and influenced the popular Macintosh. In 1976, he and Steve Jobs founded Apple Computer Inc. with the Woz’s Apple I personal computer. The following year, he introduced his Apple II personal computer, featuring a central processing unit, a keyboard, color graphics, and a floppy disk drive. The Apple II was integral in launching the personal computer industry.

In 1981, Woz went back to UC Berkeley and finished his degree in electrical engineering/computer science. For his achievements at Apple, he was awarded the National Medal of Technology by the President of the United States in 1985, the highest honor bestowed on America’s leading innovators.

Through the years, Woz has been involved in various business and philanthropic ventures, focusing primarily on computer capabilities in schools and stressing hands-on learning and encouraging creativity for students. Making significant investments of both his time and resources in education, he adopted the Los Gatos School District, providing students and teachers with hands-on teaching and donations of state-of-the-art technology equipment. He founded the Electronic Frontier Foundation and was the founding sponsor of the Tech Museum, Silicon Valley Ballet and Children’s Discovery Museum of San Jose.

Woz currently serves as Chief Scientist for Fusion-io and is a published author with the release of his New York Times best-selling autobiography, iWoz: From Computer Geek to Cult Icon, in September 2006 by Norton Publishing. His television appearances include reality shows Kathy Griffin: My Life on the D-List, ABC’s Dancing with the Stars, and The Big Bang Theory.

Woz will take the stage at Stockholm’s Waterfront Congress Center for a moderated discussion on innovation, technology, and the early days of Apple. The session will be hosted by Seth Godin.

Here’s a peek at Woz speaking about his love of computers and the early days of Apple when he sat down with Formative, an original mini-series presented by Reddit and Google Cloud Platform:

We’re excited to learn more from Woz at NBFSweden 2018! If you’d like to hear him and other leaders discuss this year’s theme of lean leadership, be sure to grab your ticket or Live Stream license today. Follow us on Facebook and Twitter and #NBFSweden to keep up with our speaker announcements as we get closer to the event!

To continue our NBFSweden and NBFNorway 2018 Speaker Spotlight series, we warmly welcome Seth Godin! Seth Godin is the author of 18 bestselling books that have been translated into over 35 languages and have changed the way people think about […] 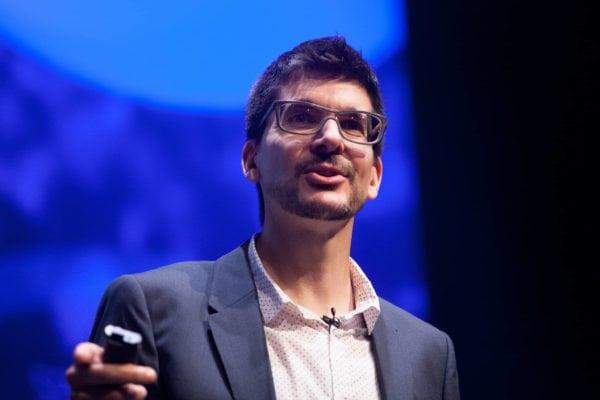 To get a peek at the upcoming NBFNorway 2018, we warmly welcome Alex Osterwalder! Business models and value propositions age faster than ever before, spurred by rapid technological change, increased uncertainty, market volatility and ever-changing customer needs – making business […]