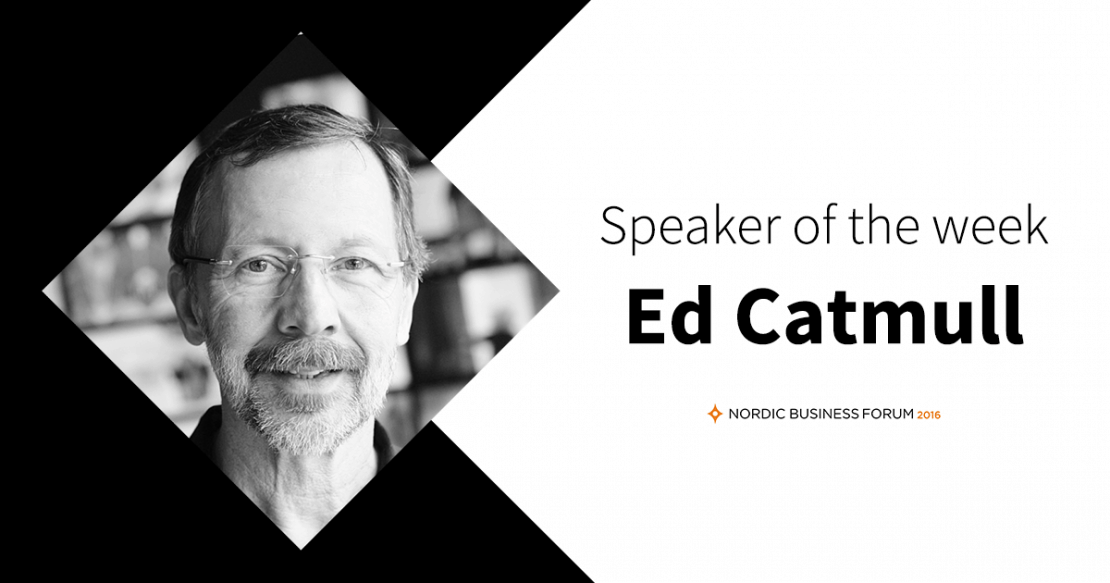 Speaker of the Week: Ed Catmull

Ed Catmull, a computer scientist turned business leader, has sustained the creative talent and innovative legacy of Pixar Animations Studios for 30 years. At the event, he will share us his take on techniques and ideas on leading creative organizations.

Ed Catmull is the co-founder of Pixar Animation Studios and President of Pixar and Walt Disney Animation Studios. He started off in computer graphics and his technical contributions to motion picture industry have been acknowledged with several awards. However, he is not just a computer scientist, but a leader who has succeeded in building one of the most innovative and creative companies on earth.

Before founding Pixar, he was the Vice President of the computer division of Lucasfilm Ltd. But Catmull’s true dream was to create the world’s first computer-animated feature film. So he went on to found Pixar with the help of Steve Jobs in 1986. After years of development, the first feature film was released in theaters in 1995.

Catmull shares his experiences and knowledge on creativity in business and leadership in his book Creativity, Inc.: Overcoming the Unseen Forces That Stand in the Way of True Inspiration. The book has been widely praised by many and has been named one of the best books of the year 2014 by the Huffington Post, Financial Times, Success, Inc., and Library Journal.

At Nordic Business Forum 2016, Catmull will be giving a presentation under the theme of culture. He will enlighten us on what makes creative people tick and what it entails to structure and operate creative organizations. 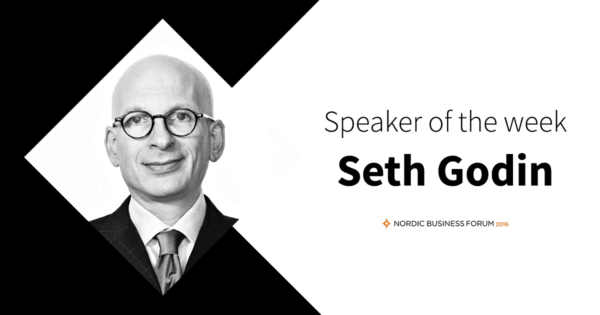 Speaker of the week: Seth Godin

Seth Godin has the intention to change the way people think and get people to make it happen. Godin, a bestselling author, speaker and marketer will explain to us how to get our ideas spread. Godin not only aims to […] 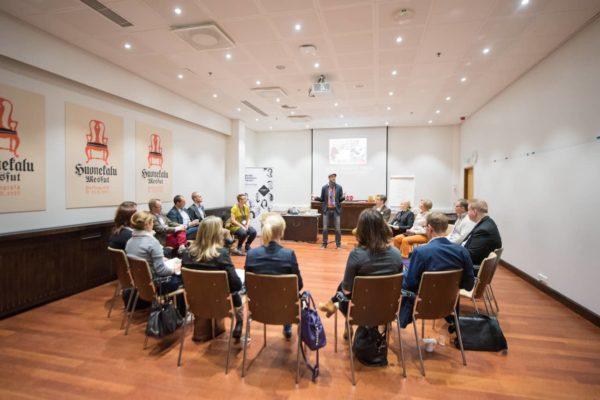 Back up Your Memory at Post-seminar Event

Attending an event like Nordic Business Forum is like attending “a mind spa” as one guest has earlier said. Two days of listening to the speakers and absorbing their knowledge will fill your head with new ideas and insights. But how […]