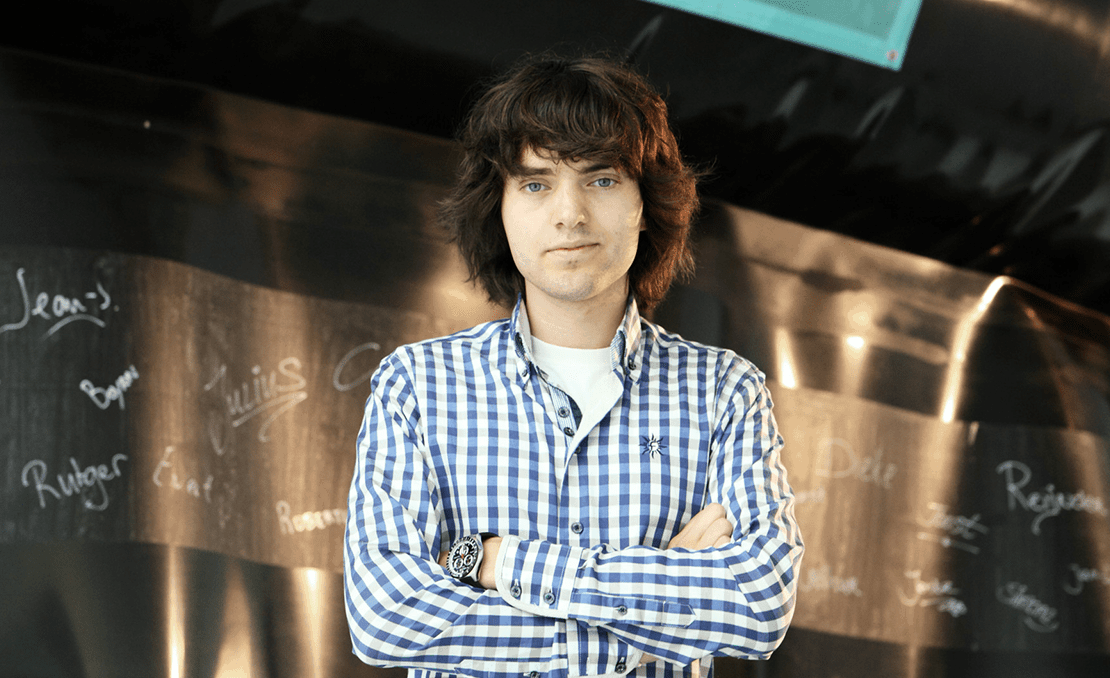 Dutch inventor and entrepreneur Boyan Slat will be speaking at Nordic Business Forum in October 2017.

We are pleased to introduce the latest addition to our 2017 speaker lineup: Boyan Slat. Slat is the founder and CEO of The Ocean Cleanup, a group that develops advanced systems to rid the world’s oceans of plastic.

Among his many accolades, Slat is the youngest recipient of the UN’s Champion of the Earth award. In 2015, HM King Harald of Norway awarded Boyan the maritime industry’s Young Entrepreneur Award. He has also been featured in several publications as an up-and-coming entrepreneur: Foreign Policy named him in their 2015 list of preeminent thought leaders, and Forbes included him in their 30 under 30 edition in 2016. Reader’s Digest awarded him the title European of the Year 2017.

Slat was also given the Thor Heyerdahl award and was listed as one of the 100 world’s most intriguing entrepreneurs by Goldman Sachs.

We’re excited to learn more from Boyan Slat at NBForum 2017! We’re already sold out, but if you’d like to hear Slat and other leaders discuss this year’s themes of purpose, responsibility, and leadership, be sure to grab your Live Stream license today. Follow us on Facebook (@NBForumHQ) and Twitter (@NBForumHQ and #NBForum2017) to keep up with our speaker announcements as we get closer to the event! 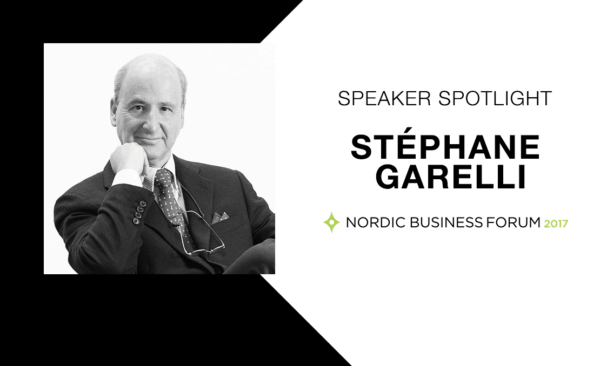 Welcome to our 2017 Speaker Spotlight series! Each week we will feature some of the faces from our incredible lineup at NBForum 2017 in Helsinki this October. While you’re here, make sure you grab your Live Stream license today!  We are experiencing […] 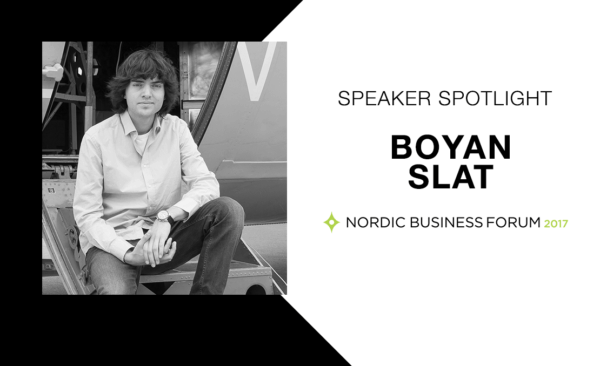