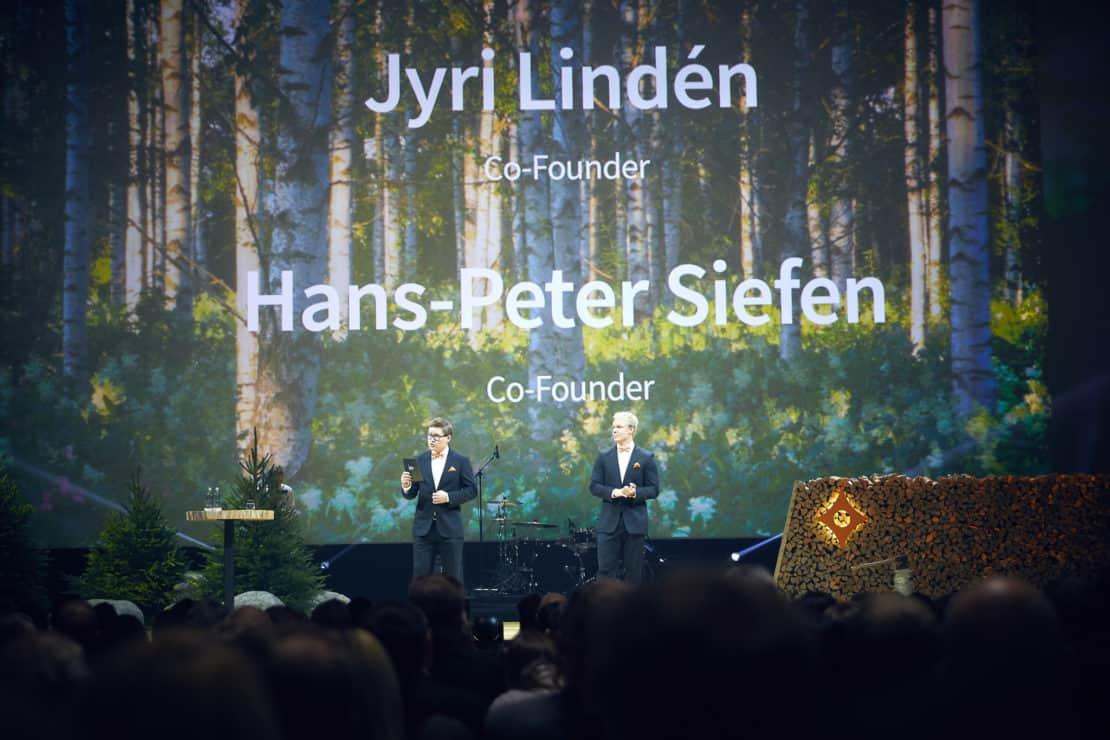 Entrepreneur of the Year 2017 Awarded to Nordic Business Group

We are thrilled to share with you that Hans-Peter and Jyri have received the provincial Entrepreneur of the Year award in Central Finland. According to the jury, Nordic Business Group is different from other companies that have received this award in the past. The jury praised the company’s unique way of bringing together entrepreneurs and business executives. 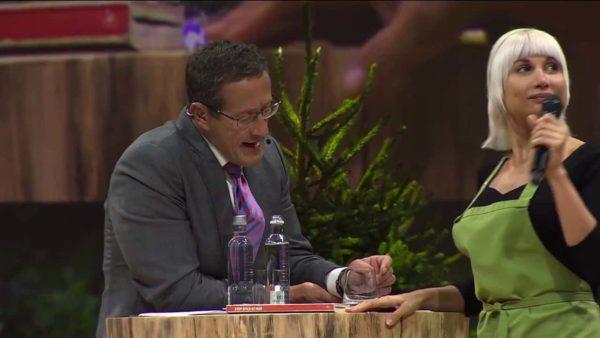 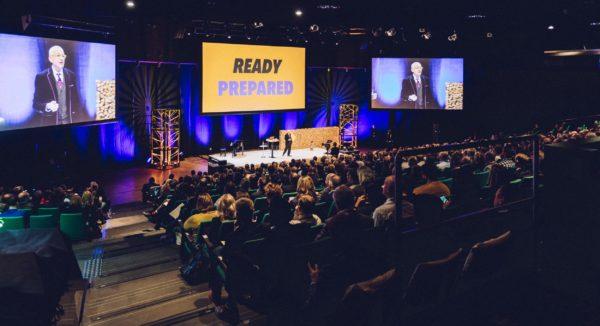 It has been a few weeks since our inaugural event in Oslo and our second event in Stockholm, and we have been overjoyed to see all the articles and blogs about the events that have been posted. Each event may […]