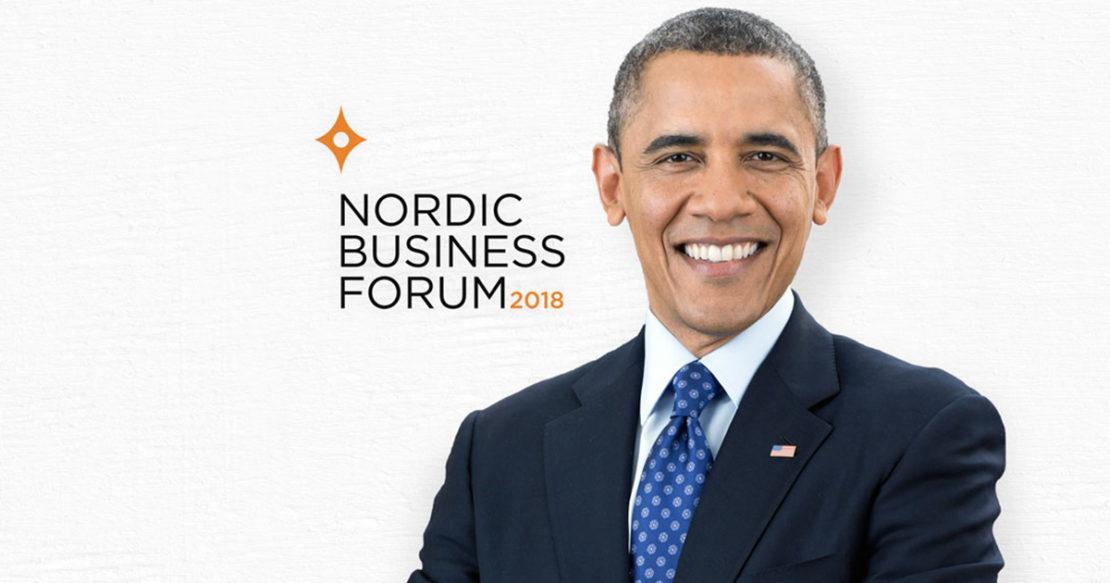 Nordic Business Forum will bring President Obama to Helsinki to speak to business executives and owners.

Aslak de Silva, CEO of Nordic Business Forum: “We are undoubtedly honored to host President Obama – but this moment really belongs to our audience and the Nordic region as a whole. It’s unprecedented and is set to be unforgettable.”

Barack Obama is the 44th President of the United States. He took office at a moment of crisis unlike any America had seen in decades – a nation at war, a planet in peril, the American Dream itself threatened by the worst economic calamity since the Great Depression. And yet, despite all manner of political obstruction, Obama’s leadership helped rescue the economy, revitalize the American auto industry, reform the health care system to cover another twenty million Americans, and put the country on a firm course to a clean energy future – all while overseeing the longest stretch of job creation in American history.

In times of great challenge and change, President Obama’s leadership ushered in a stronger economy, a more equal society, a nation more secure at home and more respected around the world. The Obama years were ones in which more people not only began to see themselves in the changing face of America, but to see America the way he always has – as the only place on Earth where so many of our stories could even be possible. 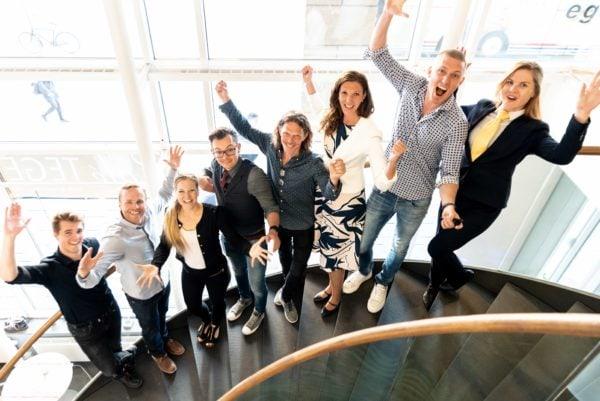 Everything You Missed @ Stockholm Qualifier

On June 4th, we hosted our second qualifying round of our Speaker Sourcing Contest in Stockholm. As with the previous round, 8 contestants competed for two spots in our Stockholm final in August. The speeches spanned the three themes of […] 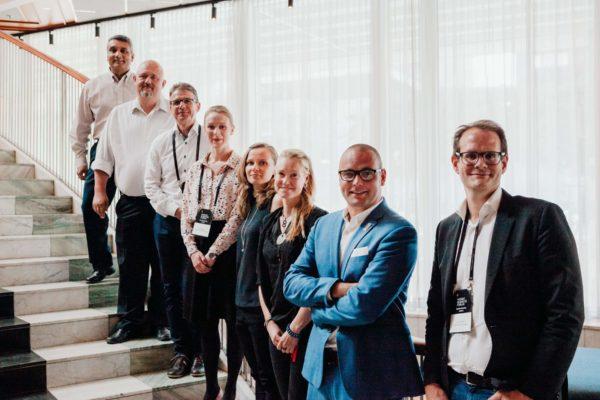 Everything You Missed @ Oslo Qualifier

Our third and final Speaker Sourcing Contest qualifying round took place on June 5th in Oslo. As with the previous qualifiers, 8 contestants competed for two spots in our Stockholm final in August. The presentation topics covered the three themes […]