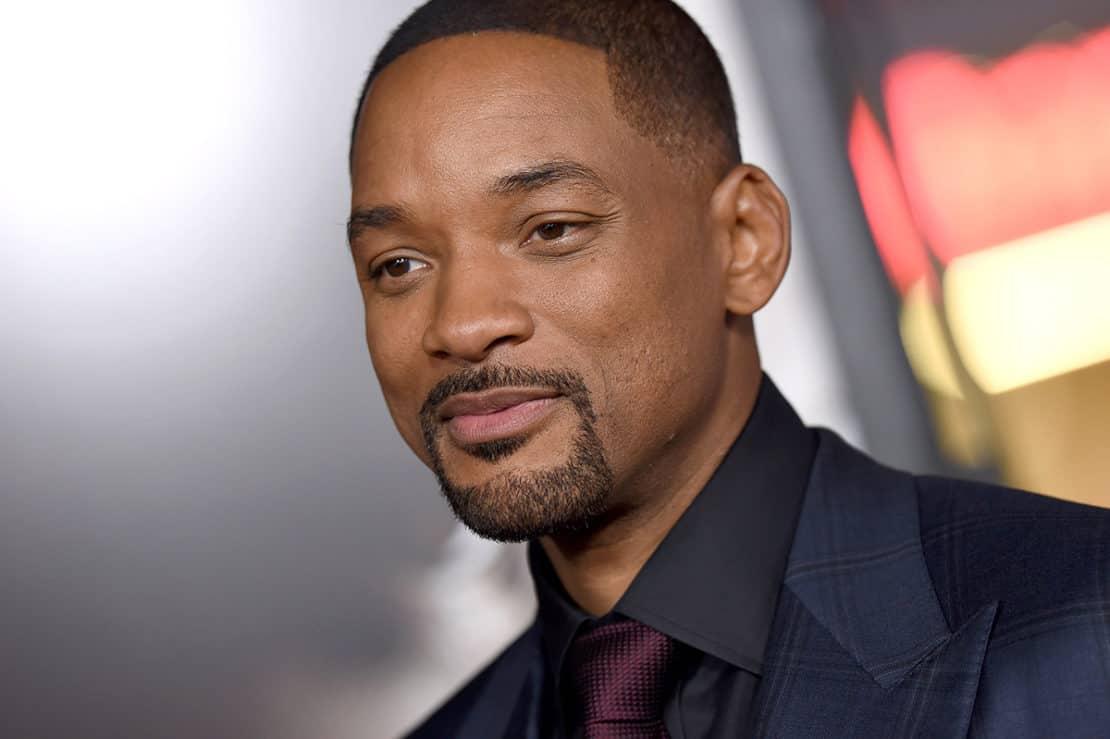 Will Smith will be one of our speakers at this year’s Nordic Business Forum!

Smith’s vast filmography includes transformative portrayals of true-life icons in “Ali”, “The Pursuit of Happyness”, and “Concussion”. He has headlined an extraordinary list of films including “Hitch”, “I am Legend”, “I, Robot”, “Independence Day”, and “Men in Black I ,II, & III”, “Suicide Squad” and most recently appeared in “Collateral Beauty.” His next project is the upcoming fantasy cop drama film “Bright” which is scheduled for release in December exclusively for Netflix.

He began his career as a musician selling millions of records worldwide before crossing over into television with the beloved “Fresh Prince of Bel Air”. In 1998 he, and partner James Lassiter, founded production and management company Overbrook Entertainment, which has produced numerous top film and television projects.

In addition to his artistic achievements, Smith is dedicated to working toward improving lives through areas of Education, Sustainability, Empowerment, and Health through the Will and Jada Smith Family Foundation. 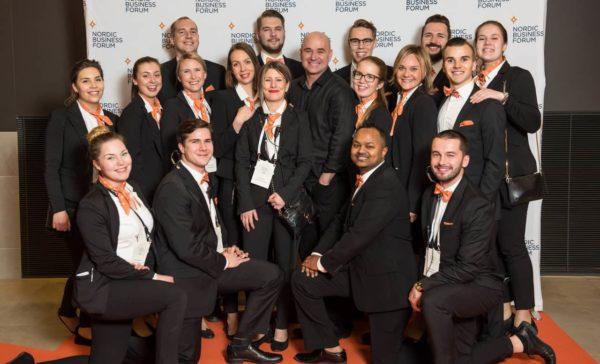 Building Leaders for NBForum 2017 and Beyond

We at Nordic Business Forum take great pride in providing a world-class customer experience at our conferences. One of the most buzzed about parts of the experience has been the outstanding customer service executed by hundreds of volunteers and their […]