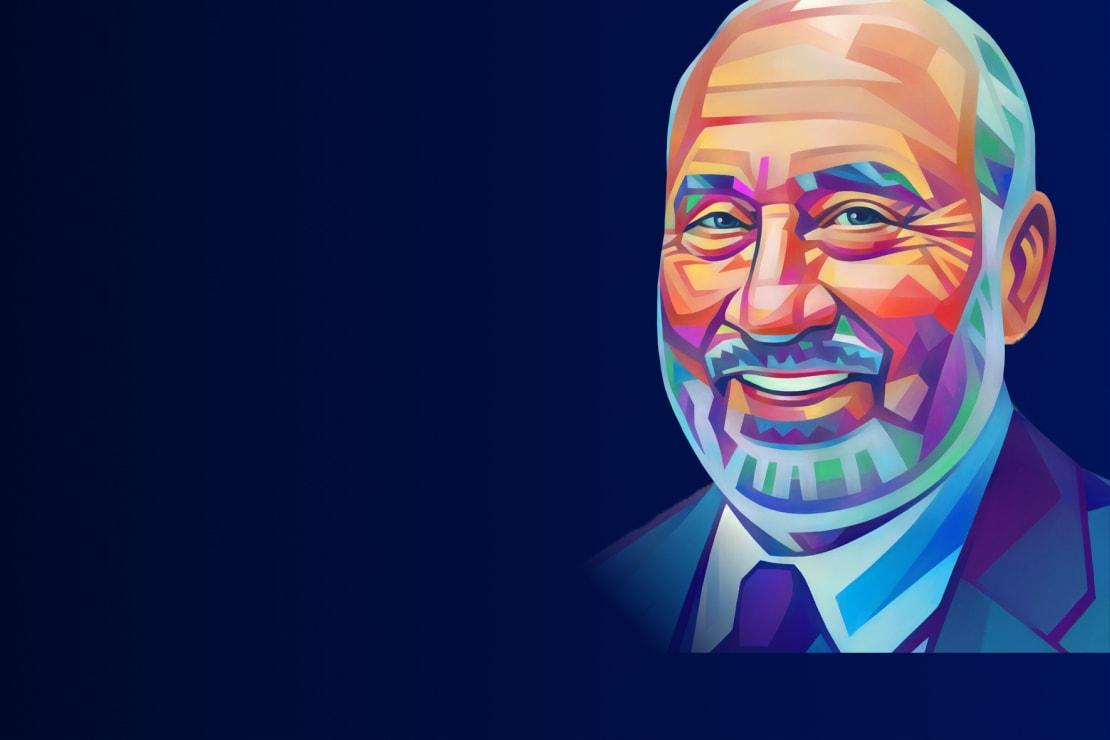 Joseph Stiglitz, an American economist and Nobel Prize winner, has been confirmed to join the Nordic Business Forum 2022 lineup.

Stiglitz is a world-renowned economist, recipient of the 2001 Nobel Prize in Economics, and a professor at Columbia University. He is also a former senior vice president and chief economist of the World Bank and is known for his pioneering research on income distribution, climate change, macroeconomics, and globalization, among others.

This September in Helsinki, Stiglitz will wrap up the event with his remarks on the current world economic situation. He will, for example, share insights on inflation and interest rate development, explain what is ahead of us in terms of global trade, and point out the threats of recession. Stiglitz will also give his ideas on how business leaders can deal with these issues.

“The current macroeconomic situation has an enormous effect on the business environment our community of leaders and entrepreneurs operate in. Therefore, having Joseph Stiglitz join the lineup is of great value”, says Priit Liiv, the Interim Managing Director at Nordic Business Forum.

Joseph Stiglitz is a world-renowned economist and a professor at Columbia University. He is also the co-chair of the High-Level Expert Group on the Measurement of Economic Performance and Social Progress at the OECD and the Chief Economist of the Roosevelt Institute.

Stiglitz was awarded the Nobel Memorial Prize in Economic Sciences in 2001 and the John Bates Clark Medal in 1979. He is also a former senior vice president and chief economist of the World Bank and a former chairman of the U.S. Council of Economic Advisers.

In 2000, Stiglitz founded the Initiative for Policy Dialogue—a think tank on international development based at Columbia University. In 2011, he was named by Time magazine as one of the 100 most influential people in the world.

Known for his pioneering work on asymmetric information, Stiglitz’s research focuses on income distribution, climate change, corporate governance, public policy, macroeconomics, and globalization. He is also the author of numerous books including—most recently—People, Power, and Profits, Rewriting the Rules of the European Economy, and Globalization and Its Discontents Revisited.

If you want to hear Joseph Stiglitz’s insights in Helsinki, check out the Nordic Business Forum 2022 event website for tickets.

Get Tickets to NBF 2022 to Learn from Joseph Stiglitz 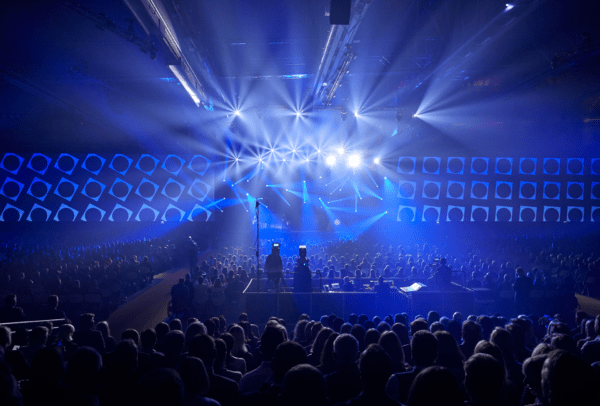 What Will You Learn at Nordic Business Forum 2022?

Future-Focused Leadership—what is it, and what will you learn about it at the upcoming Nordic Business Forum 2022? Future-focused leadership is a topic so vast one cannot hope to cover it in a lifetime. Therefore, NBF 2022 gathers some of […] 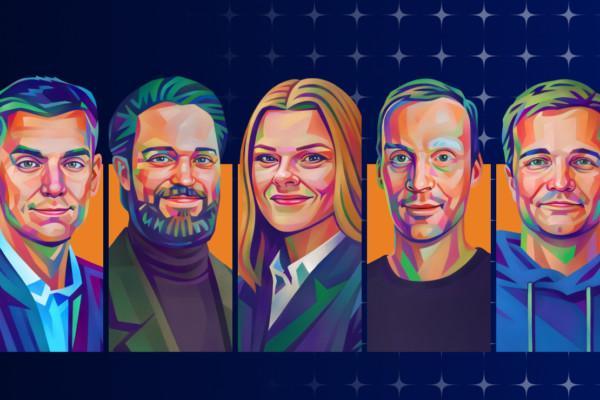 Nordic Business Report proudly presents the 35 Young North European Business Owners! The North European Young Business Initiative encourages business professionals to discover new opportunities to thrive through networking and exchanging ideas. One of the outcomes of this initiative is […]